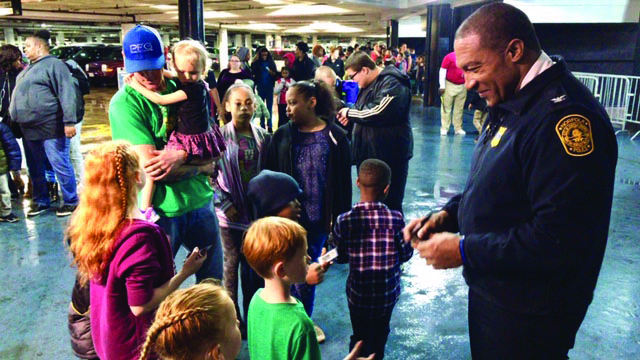 Among the many groups to organize toy drives and Christmas gifting parties for children in Hampton Roads were the Norfolk Police Department and NFL Player Don Carey. Shown is NPD Chief Larry Boone during a toy drop give-away at the Norfolk Scope. NPD partnered with Kids Wish Network to bring much needed items to 1500 youths from area communities. 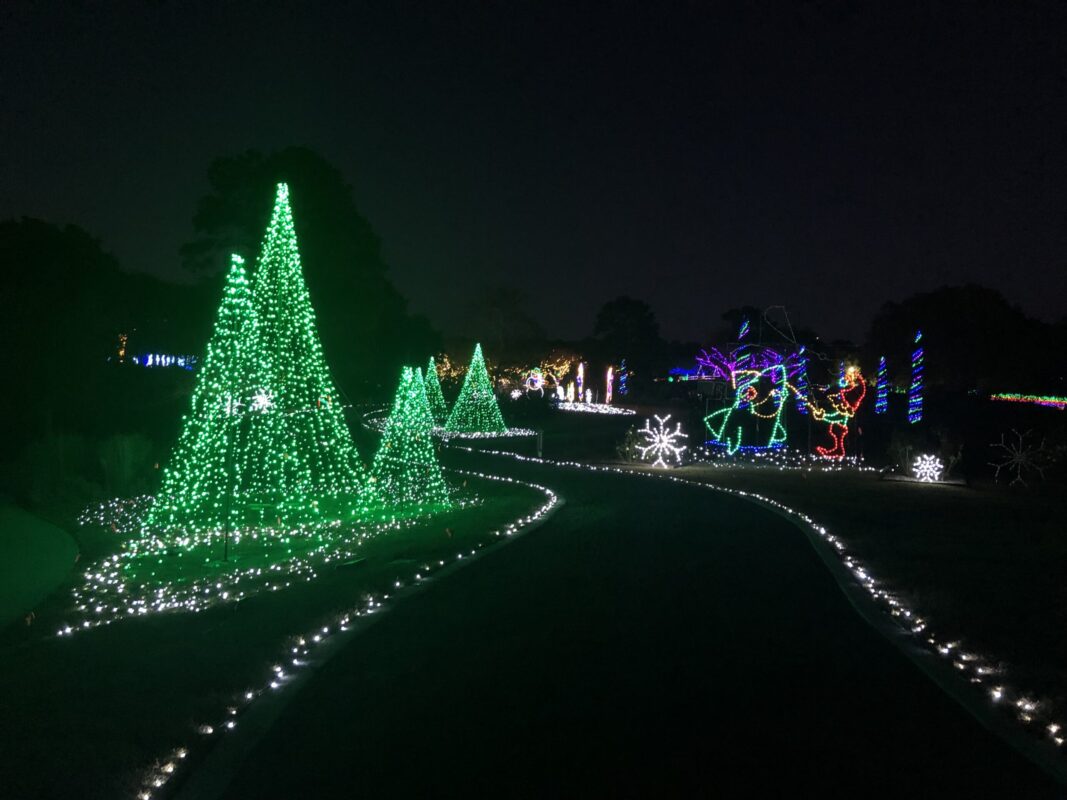 ’Tis The Season: Voted One Of The Nation’s Best Light Shows

NORFOLK Norfolk Botanical Garden (NBG) is all aglow for its annual Million Bulb Walk and holiday fun from 5:00 to 9:30 p.m. nightly through... 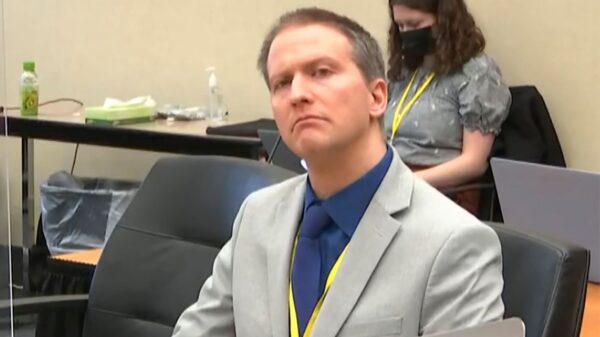 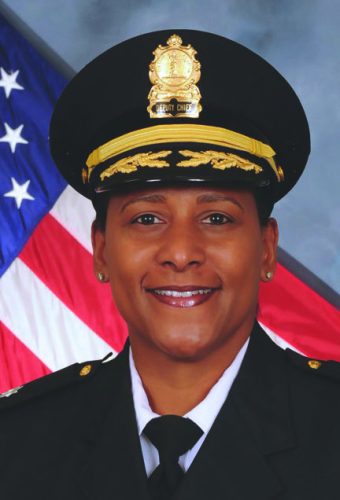 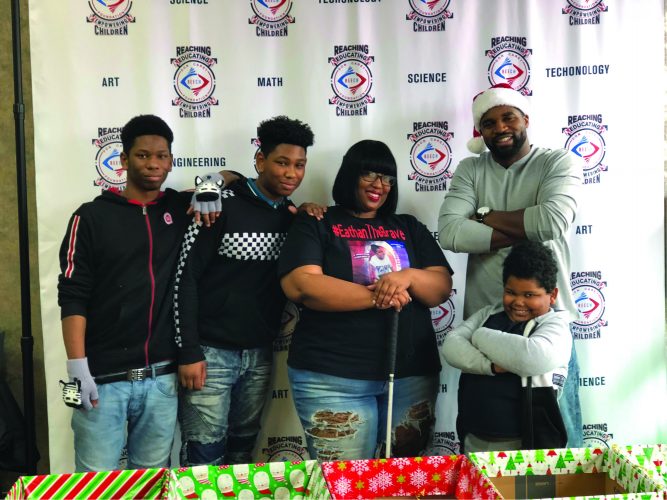