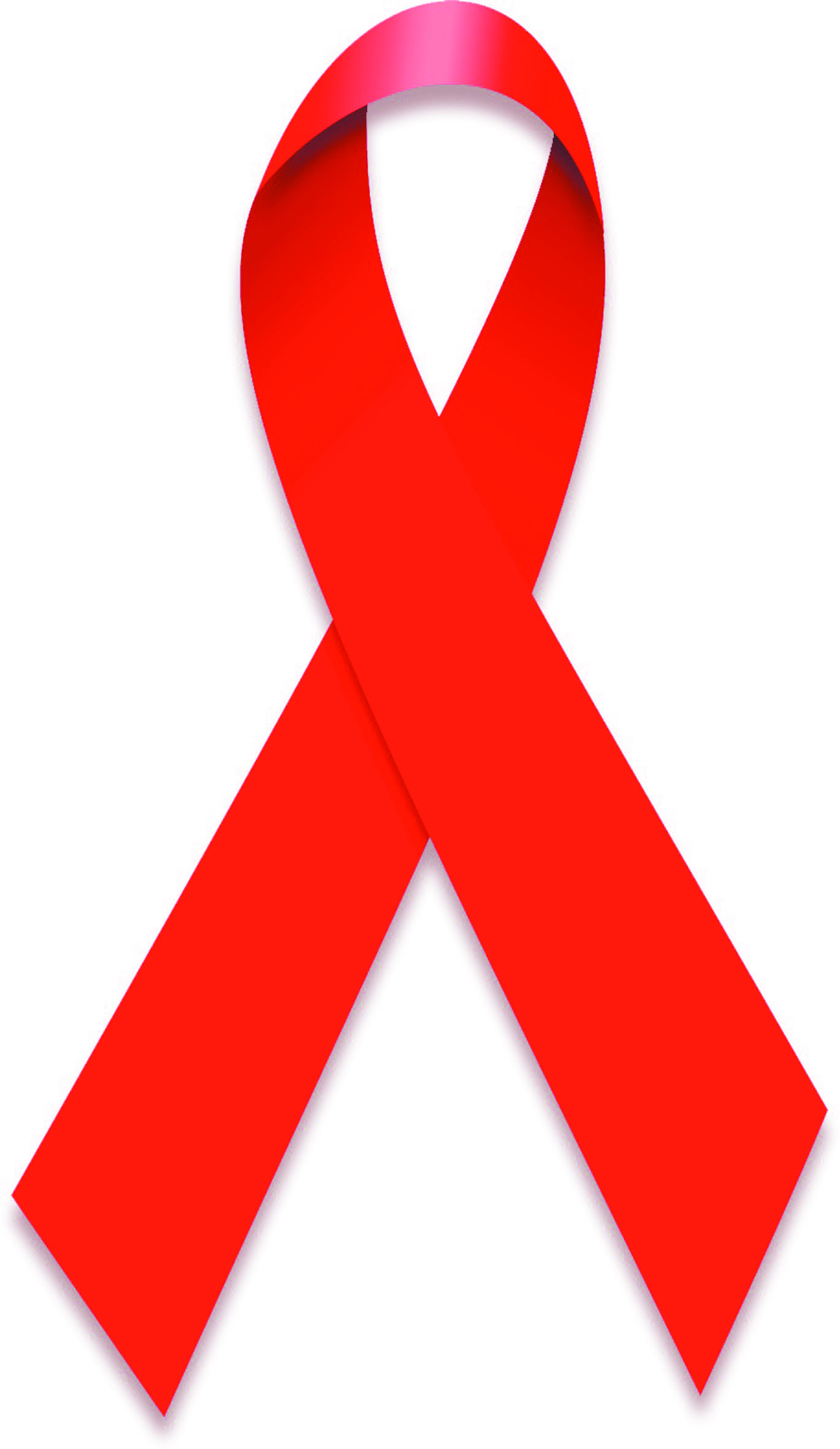 (TriceEdneyWire.com)
On June 5, 1981, the Centers for Disease Control published its weekly Morbidity and Mortality Report. The report – which described five cases of previously healthy, young gay men in Los Angeles infected with a rare lung infection – would eventually become recognized as the first official report on HIV/AIDS in the United States.

But today, as a result of targeted HIV prevention efforts, rapid testing, advances in treatment and increased access to life-saving health care, what was once a death sentence is now, in many cases, a chronic disease that can be lived with and managed.

Today, more than 1.2 million people in the United States are living with HIV, according to the CDC. New infections are down from their peaks in the 80s and 90s, with the CDC estimating that new HIV diagnoses have fallen by 19 percent from 2005 to 2014. The death rate from AIDS-related illnesses has dropped by 30 percent, approaching our nation’s 2020 target rate.

As we celebrate those numbers, we must keep in mind that the epidemic is far from over and that our progress in combating this disease has been uneven and remains riddled with all-too-familiar racial and socioeconomic disparities. African-Americans and Latinos continue to bear the disproportionate burden of HIV infection in our nation.

Regionally, the South is experiencing the highest infection rates, illness and deaths than any other U.S. region, with the Southern states accounting for close to half – an estimated 44 percent – of all people living with an HIV diagnosis in the United States.

For those of us on the front lines of the battle versus this epidemic, these numbers are a call to action to put an end to HIV with leadership and commitment that amplifies our impact in all communities ravaged by this disease.

It is also a vivid reminder that health, health care, disease and its dissemination and eradication do not exist in a cultural or social vacuum. The link between health, social and economic equity and our vision of an AIDS-free generation is real and borne out by the shocking rate of HIV/AIDS in communities of color and vulnerable populations.

Given the disproportionate impact of the epidemic in communities of color, effectively addressing HIV/AIDS in the United States also means addressing poverty and a lack of access to health care.

The National Urban League and its affiliates continue to partner with organizations and groups working to decrease and defeat HIV/AIDS in the hardest hit populations. League affiliates have joined the Act Against AIDS Leadership Alliance.

As a part of AAALI, more than 500 HIV related events and trainings have taken place. As a member of PACT (Partnering and Communicating Together to Act Against AIDS), we work on achieving the goals of the National HIV/AIDS Strategy (NHAS) by reducing HIV infections, improving health outcomes for people living with HIV and reducing HIV related disparities.

Here is a final sobering statistic: 1 in 8 people living with HIV in the United States are unaware of their status. We cannot fight what we don’t know. We need leadership from service providers, advocates, doctors and government officials, but all of us, have a role to play on the journey towards an AIDS-free generation. Protect yourself and reduce the risk of spreading HIV, or any STD, by getting tested and knowing your status. We must all commit to keeping our communities healthy.