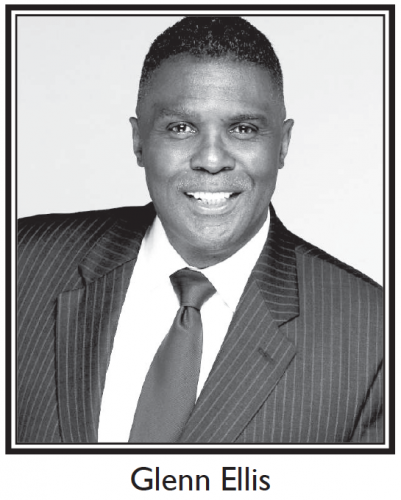 Measles cases have cropped up across 12 states over the last ten weeks –nearly two decades since the highly contagious disease was said to be eradicated in the U.S.

Temple University in Philadelphia has reported over 100 cases of mumps in an outbreak, and more cases are spreading across the Philadelphia region.

Regrettably, I believe we are at the tip of the iceberg, thanks to the enormous amount of false and misleading MIS-information form the anti-vaccine movement.

Vaccines are one of the most successful programs in modern health care, reducing, and in some cases even eliminating, serious infectious diseases. Public support for the vaccination program remains strong, especially in the United States where vaccination rates are currently at an all-time high of more than 95 percent of the population.

Yet, despite a long history of safety and effectiveness, vaccines have always had their critics: some parents and a tiny fringe of doctors question whether vaccinating children is worth what they perceive as the risks. In recent years, the anti-vaccination movement, largely based on poor science and fear-mongering, has become more vocal and even hostile.

Of course, vaccines are not without risk (no medical intervention is), although the benefits far outweigh those risks.

In 1998, researcher Andrew Wakefield and some of his colleagues published a study in the prestigious English medical journal Lancet that claimed to show a connection between the Measles/Mumps/Rubella (MMR) vaccine and autism.

Subsequent to the seminal article in the Lancet, many follow-up studies were performed testing the autism-MMR vaccine correlation. As the follow-up studies began to be published, however, it became increasingly clear that there was no link between MMR and autism.

For example, a study in the British Medical Journal found that autism rates continued to climb in areas where MMR vaccination rates were not increasing. Another study found no association with MMR and autism or GI (gastrointestinal) disorders. Other studies showed no difference in the diagnosis rate of autism either before or after the MMR vaccine was administered, or between vaccinated and unvaccinated children. Most recently, a study found that there was no decrease in autism rates following removal of the MMR vaccine in Japan.

In 2001, the Institute of Medicine (IOM) reviewed all of the MMR-autism data available to date and concluded that there was no association and essentially closed the case – a conclusion confirmed by still later studies.

If Wakefield had simply been wrong in his preliminary findings, he would be innocent of any wrongdoing – scientists are not faulted if their early findings are not later vindicated. However, in May 2004, ten of Wakefield’s co-authors on his original paper withdrew their support for its conclusions. The editors of Lancet also announced that they withdrew their endorsement of the paper (the first time in almost 200-years) and cited as part of the reason an undisclosed potential conflict of interest for Wakefield, namely that at the time of its publication he was conducting research for a group of parents of autistic children seeking to sue for damages from MMR vaccine producers (Lancet 2004).

The attorneys representing parents in that lawsuit against measles vaccine manufacturers paid Wakefield to fabricate evidence showing that the vaccines were linked to autism. Despite the fact that the paper was quickly retracted, and Wakefield was found guilty of professional misconduct and had his medical license revoked, anti-vaccination sentiment has only become more entrenched in the years since.

Wakefield had also applied for patents for an MMR vaccine substitute and treatments for his alleged MMR vaccine-induced gut disorder. So, not only was he allegedly paid by lawyers to cast doubt on the MMR vaccine, but he stood to personally gain from the outcome of his research.

It’s not an overstatement to say that measles is one of the most infectious diseases known to mankind. When people aren’t immunized, it’s extremely easy to catch measles. In an unvaccinated population, one person with measles can infect 12 to 18 others. That’s way higher than other viruses like Ebola, HIV, or SARS. (With Ebola, one case usually leads to two others. With HIV and SARS, one case usually leads to another four.)

Measles vaccine is 97 percent effective after two doses, which usually also protect against mumps, rubella and sometimes varicella, or chickenpox, according to the U.S. Centers for Disease Control and Prevention. A well-vaccinated population takes on a “herd immunity” that hinders outbreaks. As soon as vaccination coverage drops below 95 percent, outbreaks are inevitable.

Most of the people with measles and mumps right now weren’t immunized from the viruses. They all live in places that permit a variety of nonmedical –religious or philosophical –exemptions from vaccines. In 45 states, even without an exemption, kids can be granted “conditional entrance” to school on the promise that they will be vaccinated, but schools don’t always bother to follow up.

Even though all 50 states have legislation requiring vaccines for students entering school, almost every state allows exemptions for people with religious beliefs against immunizations, and 17 states grant philosophical exemptions for those opposed to vaccines because of personal or moral beliefs.

Two caveats: the legacy of the Syphilis Study at Tuskegee lingers in the minds of many people, fueling mistrust; and the majority of people supporting the antivaxx movement are highly educated white parents!

I’m always amazed at the number of people who claim, “religious exemption,” but have never set foot in a church, mosque, or synagogue!

Glenn Ellis is Research Bioethics Fellow at Harvard Medical School and author of Which Doctor?, and Information is the Best Medicine. He is a health columnist and radio commentator who lectures, nationally and internationally on health related topics. For more good health information, visit: www.glennellis.com 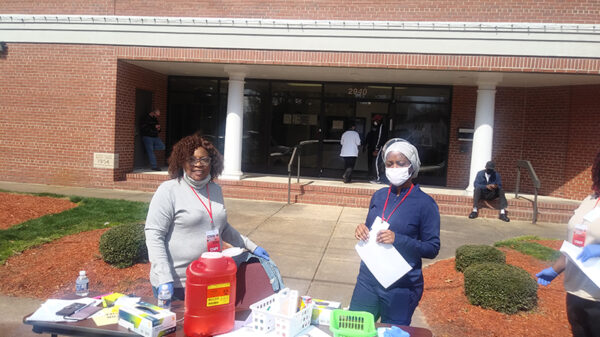