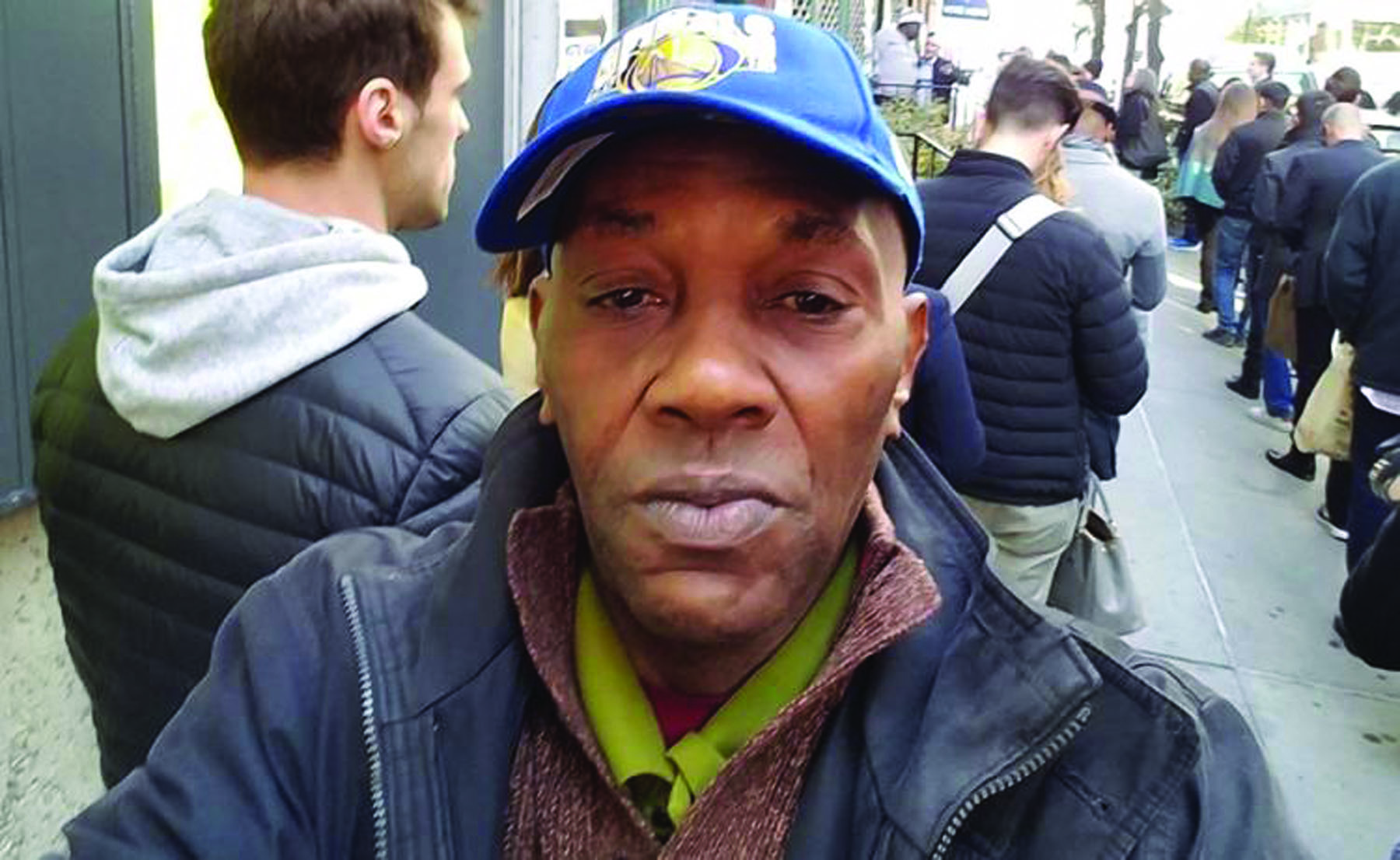 (TriceEdneyWire.com)
An admitted white supremacist, who stabbed to death a Black man with a sword in order to discourage white women from dating Black men, has been arrested and charged with murder and a hate crime.
James Jackson, 28, of Baltimore is charged with murdering 66-year-old Timothy Caughman on March 20 in New York City, said Cyrus R. Vance, Jr., District Attorney for Manhattan.
Jackson is charged with first-degree murder as an act of terrorism, second-degree murder as a hate crime, second-degree murder as a crime of terrorism and three counts of criminal possession of a weapon, Vance said.
Caughman was collecting plastic bottles for recycling when Jackson repeatedly plunged an 18-inch blade into his back and chest. Bleeding profusely, Caughman stumbled into the Midtown South Precinct station where paramedics rushed him to Bellevue Hospital. He died in the hospital.
More than 24 hours later, Jackson walked into the Times Square police station where he confessed to killing Caughman.
Jackson had ridden a bus from Baltimore to New York City and he prowled the streets for three days, hunting for Black men to kill.
“James Jackson wanted to kill Black men, planned to kill Black men, and then did kill a Black man,” Vance said. “He chose Midtown as his crime scene because Manhattan is the media capital of the world, and a place where people of different races live together and love one another.”
In an interview with the tabloid New York Daily News, Jackson said he wished he would have killed ‘a young thug’ or a ‘successful older Black man with blondes…people you see in Midtown.’
Jackson told the Daily News reporters that Caughman’s murder was a ‘practice run.’ He planned to kill other Black men to discourage white women from forming romantic relationships with Black men, asserting that interracial relationships were taboo when it is between a Black man and a white woman.
Jackson, an Army veteran, is now locked up in Rikers Island, a prison with a large population of Black-male inmates and a substantial number of Black- male staff members.
New York City Mayor Bill de Blasio, who is married to a Black woman, called Jackson’s alleged crimes “domestic racist terrorism.”