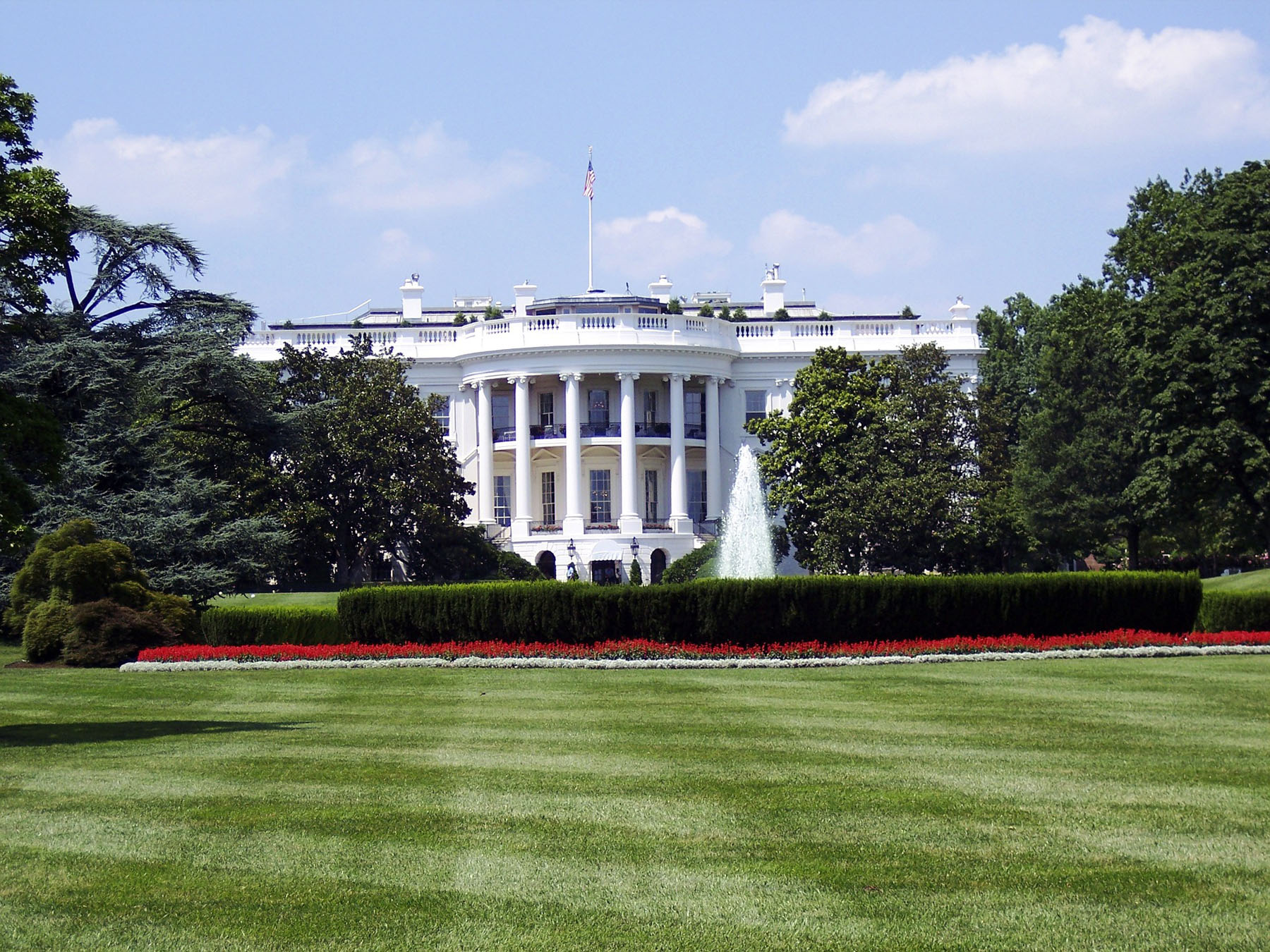 Despite a cavalcade of political distractions and a legal battle over immigration, President Trump appears to be focused on funding Historically Black Colleges and Universities (HBCUs).

Less than three weeks in office the Trump Administration is in the process of writing an executive order on HBCUs; there’s also loud talk of increased funding, and the White House is planning an event with HBCU college presidents.

On February 8, White House Press Secretary Sean Spicer told reporters that, “the President has a strong commitment to them [HBCUs] and understands that over the last eight years they’ve been woefully neglected and I think he really wants to show a commitment in funding to HBCUs. You’ll see not just a push this month, but in his budget and going forward.”

House Republicans, led by Rep. Mark Walker (R-N.C.), are working in parallel with the White House on the issue and hosted an all-day HBCU forum on February 28 in Washington, D.C. at the Library of Congress.

The future of HBCUs is one of the few issues that Black members of Congress and Southern White Republicans can often find policy agreement on in an ultra-partisan era.

Two HBCUS shut down doing the time President Obama was in office: St. Paul’s College in Virginia and in August 2012, Morris Brown College filed for Chapter 11 bankruptcy in an attempt to avoid foreclosure and by 2015, staff had to volunteer to keep the school running. In 2013, layoffs hit Morehouse as enrollment dropped after the Parent PLUS crisis.

HBCUs experienced one of the worst periods in decades during the eight years President Obama was in office. HBCU advocates were often left out of the loop by the Obama White House on policies directly impacting their colleges and universities; members of Congress continuously defended HBCUs from Obama Administration policy.

In 2015, members of Congress and advocates were blindsided by President Obama’s announcement to push for two years of free community college tuition. The plan would have sent federal money to states that would eliminate tuition and fees for community college students, but the plan failed to specifically include HBCUs. In July 2015, members of Congress expanded the plan to include HBCUs by way of targeted grants.

In 2009, President Obama’s first budget cut $73 million in funding for HBCUs. The money was later restored after members of Congress, led by former House Education Committee Chairman George Miller, scrambled to find a way to fill the shortfall.

In 2011, the Department of Education decided to make it harder for parents to secure Parent PLUS loans by tightening credit worthiness standards.

Though over 400,000 parents had been rejected for Parent PLUS loans in early 2013, the change hit the parents of HBCU students disproportionately and interrupted the college careers of 28,000 HBCU students. HCBU advocates considered suing the Obama Administration over the change, but later decided not to. HBCUs collectively lost $150 million in tuition over the Parent PLUS loan decision.

In September 2013, President Obama’s Education Secretary Arne Duncan apologized to HBCU leaders and advocates for the Parent PLUS loan decision and the lack of communication. “Communication internally and externally was poor,” Duncan said. “I apologize for that, and for the real impact it has had.”

“Pell grants to students at HBCUs are down. Direct loans to our students are down. Graduate subsidies have been eliminated. In addition to student support, overall support to Black colleges is down,” said Harvey, who has been president of Hampton since 1978.