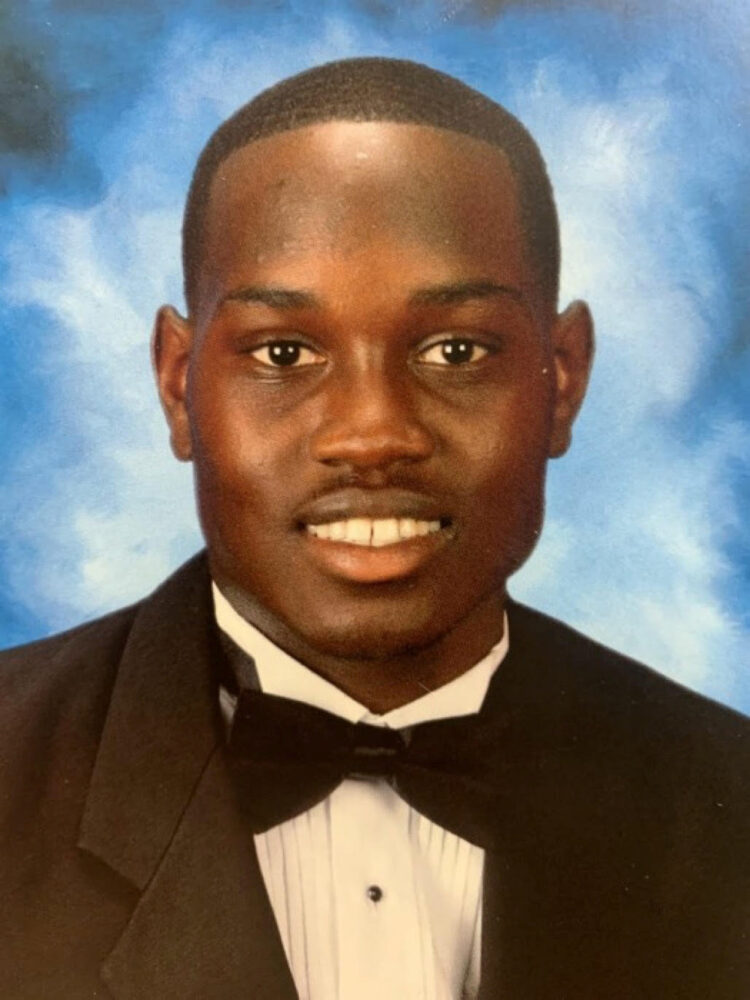 After nearly two years of pain, suffering, and wondering if the men who killed Ahmaud Arbery would pay for their heinous crime, the 25-year-old’s family finally received justice.

“Nothing will bring back Ahmaud, but his family will have some peace knowing the men who killed him will remain behind bars and can never inflict their brand of evil on another innocent soul,” Crump continued.

“Ahmaud Arbery’s death was unnecessary and fueled by racist ideologies deeply engrained into the fabric of this nation,” Johnson insisted.

“Generations of Black people have seen this time and time again, with the murder of Emmett Till, Trayvon Martin, and many others,” he continued.

“The actions and events perpetrated by the McMichaels and William Bryan leading up to Ahmaud’s death reflect a growing and deepening rift in America that will be its undoing if not addressed on a systemic level.

“We must fix what is genuinely harming our nation: white supremacy.”

The jury found Travis McMichael, who shot Arbery in February 2020, guilty of all nine charges, including malice murder and four counts of felony murder.

The panel found his father, Gregory, not guilty of malice murder but convicted him on felony murder, unlawful imprisonment, and other charges.

Bryan escaped a guilty verdict on malice murder, but the jury found him guilty of three felony murder counts, aggravated assault, false imprisonment, and criminal intent to commit a felony.

The men, who also face federal charges, could spend life in prison when sentenced.

Judge Timothy Walmsley bound the men over and will soon set a sentencing date.

“Ahmaud Arbery should be alive today. This tragedy should have never happened,” said Florida Congresswoman Val Demings, who is a Democrat.

“I am keeping his family in my prayers.

But we must move forward together to dispel the shadows of our past and to ensure the safety and civil rights of every American,” Demings asserted.

Crump insisted that Black America must keep fighting for civil rights and justice.

“This case, by all accounts, should have been opened and closed,” Crump demanded.

“The violent stalking and lynching of Ahmaud Arbery was documented on video for the world to witness. Yet, because of the deep cracks, flaws, and biases in our systems, we were left to wonder if we would ever see justice,” Crump remarked.

“[The verdict] indicates progress, but we are nowhere close to the finish line. America, you raised your voices for Ahmaud. Now is not the time to let them quiet. Keep marching. Keep fighting for what is right. And never stop running for Ahmaud.”