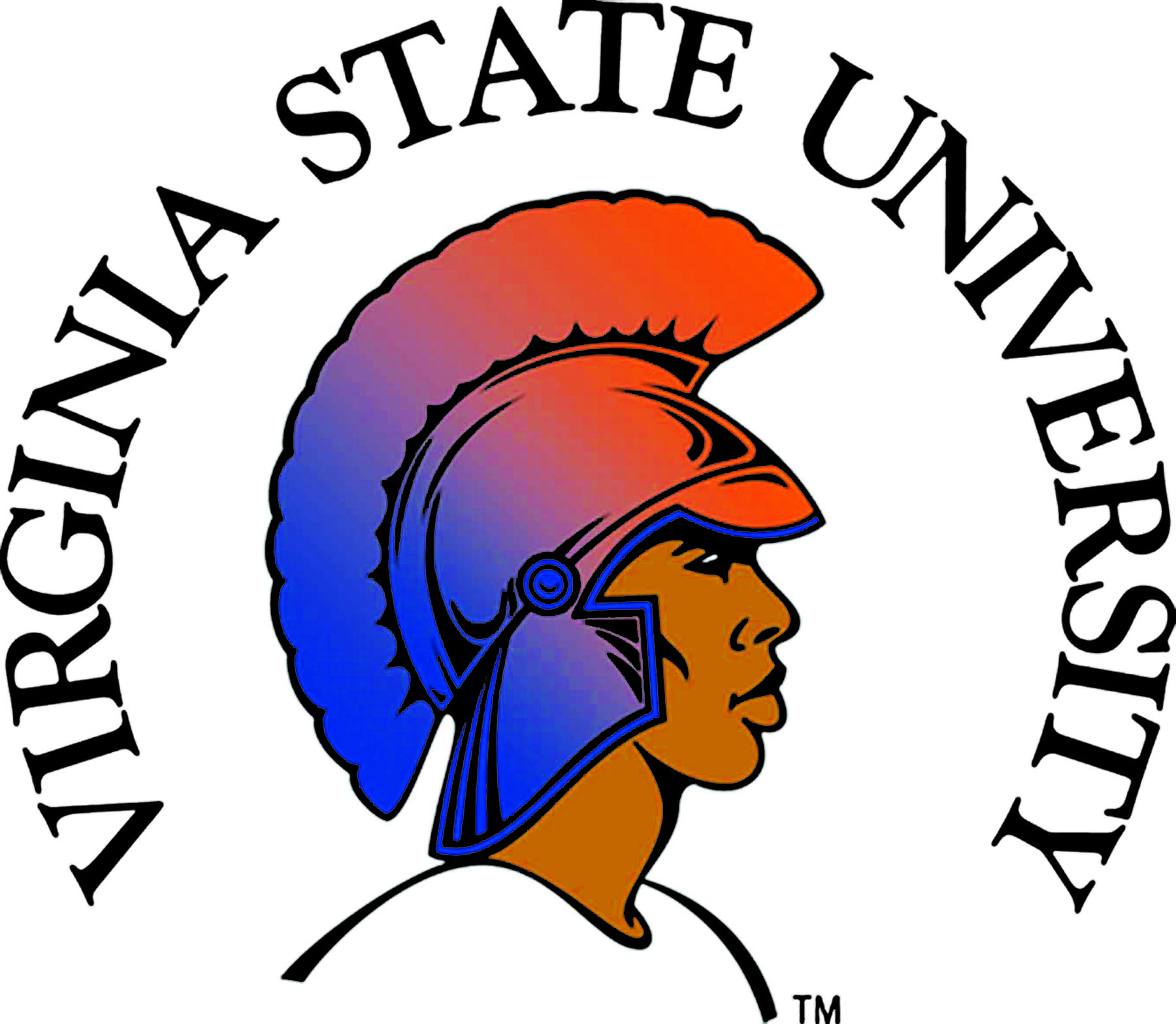 ETTRICK, VA
Virginia State University (VSU) in Ettrick near Petersburg, has been named the HBCU of the Year by HBCU Digest, an online blog that reports on the news of HBCUs.

“Virginia State University demonstrated excellence across virtually all areas of the academic enterprise,” said Jarrett Carter Sr., the founding editor of HBCU Digest, in a prepared statement. “The institution showcased stability in leadership, productivity in research and outreach in its programs of strength — agriculture, education and business.”

The HBCU Awards is the only awards program celebrating achievement of historically black colleges and universities in the U.S.

“Among all HBCUs, Virginia State was a top performer within the public higher education sector in attracting and retaining first-time college students, and it was among the most competitive institutions in excellence among its men’s and women’s athletic programs,” Carter said. “Virginia State University was a model of success for all institutions, historically black or otherwise, during the last academic year and it was an honor to recognize the achievements of their executives, students, faculty and alumni at our annual
ceremony.”

The last report of VSU enrollment noted the university had 7100 students in the past academic year making it the largest state supported HBCU in Virginia. Norfolk State University (NSU) has a recorded 7035 students.

Last year, the university’s Reginald F. Lewis College of Business earned the Best Business Program award, and Abdullah was named the Male President of the Year.