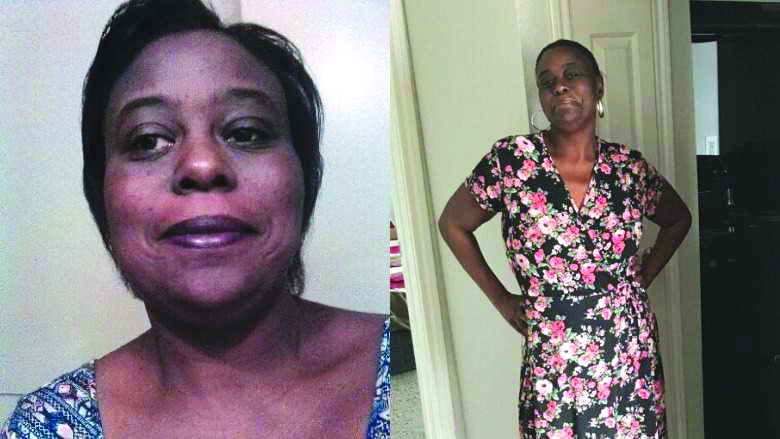 The hashtag #JusticeForPamelaShantayTurner is trending.

Unfortunately, the reason behind the popularity of the latest social media slogan is all-too familiar.

Turner, 44, was fatally shot by a Bayton, Texas, police officer at an apartment complex. Her family said she has a history of mental illness.

In a video of the incident, Turner, an African-American woman, yells out that she’s pregnant but that didn’t stop a white police officer from firing five shots into her body and killing her.

“The ACLU of Texas calls for an independent investigation into the tragedy in Baytown and the immediate release of the officer’s body camera footage,” The ACLU of Texas Legal Director Andre Segura, said in a statement.

“The escalation seen on bystander video from a simple stop to the use of brutal deadly force is shocking and raises serious concerns. There are too many questions about this tragic loss of life, and the public deserves transparency,” Segura said.

Baytown Police said the shooting occurred during a struggle over the unnamed officer’s Taser.

Lt. Steve Dorris said in a Facebook post, “It appears that as the officer was then attempting to handcuff the female she was able to gain control of his Taser and turned it on the officer, Tasing the officer, which forced the officer to draw his duty weapon and fire multiple rounds at the female, striking her at least once.”

Turner was pronounced dead at the scene.

The shooting happened about 10:40 p.m. Monday, May 13, at The Brixton Apartments on Garth Road in Baytown, according to police.

The city of about 76,000 is located in Harris County, Texas, near Houston.

Segura and others expressed outraged that authorities called the release of the video of the incident on social media “disrespectful.”

“The Baytown Police Department has stated that it was ‘disrespectful’ for bystander video of the shooting to be posted online – that is wrong,” Segura said.

“There is nothing disrespectful or inappropriate about documenting or sharing video of the way the police act in our communities, especially when they kill someone. Community members have the right to monitor, discuss, and ultimately control the way we are policed,” he said.

James Edison, a neighbor of Turner’s said police should have used more discretion.

“If you know she has mental illness, why not ask for backup first before you try and detain her?” Edison told KPRC, via the Heavy.

“He got up and she was barely getting up off the ground and he shot her like a dog. That’s wrong. And he needs to pay for it,” Edison said.

Turner’s family told local KPRC-TV that she had complained about the officer who shot her “harassing” her in the past.

Police confirmed that the officer recognized Turner from previous interactions, but they did not provide details about those incidents.

It is not clear if she had ever filed a formal complaint against the officer.

“They must’ve had a couple of words. Things went a whole different way, and he shot her, and I really feel for the family and I hope they get some type of justice. I just pray for them honestly because life is short nowadays.” Turner’s neighbor, Taylin Inniss, told NBC News.

Another neighbor, Jonathan Little, told KPRC-TV, “She would walk her dog. That’s all she did was walk her dog and pick up trash. She didn’t mess with anybody. It was just her and her dog.”

Follow us
In this article:Police Officer, Shantay Turner, Texas 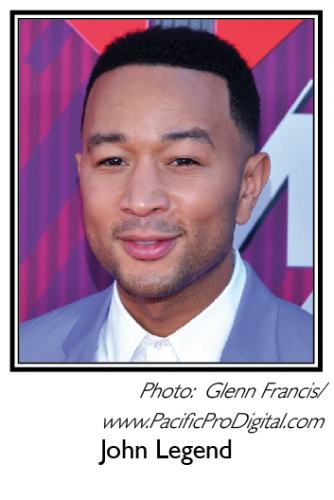