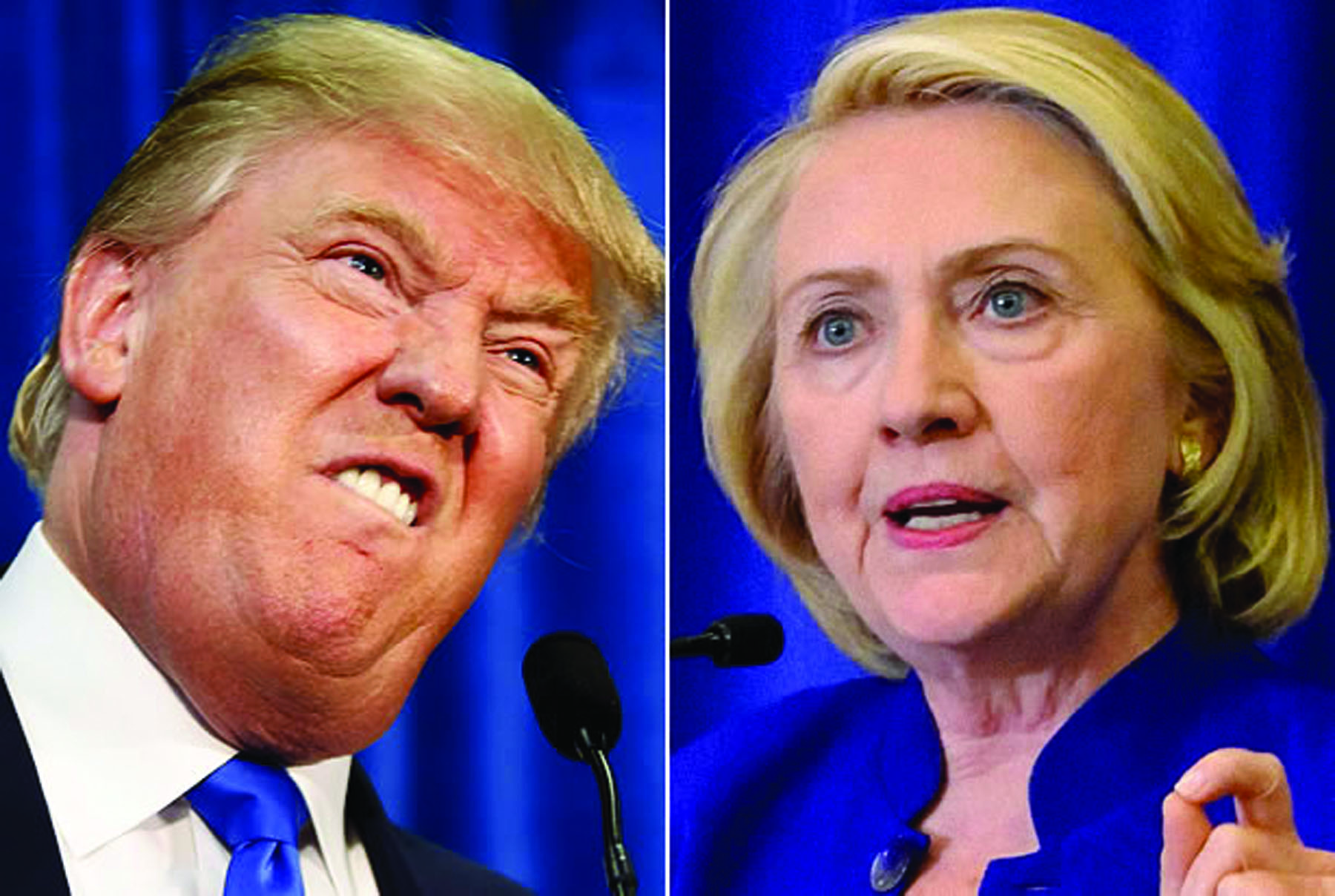 Businessman Donald J. Trump achieved one of the greatest electoral upsets in American history by beating Democrat Hillary Clinton in the race for President of the United States.
Clinton, who won the popular vote, captured Virginia by a narrow margin; but, Trump secured a number of key battleground states, including Florida, Pennsylvania, North Carolina and Ohio to become the nation’s 45th President.
At press time, information about the Black vote and turn-out was not available; however, Trump outperformed the 2012 GOP Nominee Mitt Romney’s support among Hispanics who were expected to help Clinton to victory.