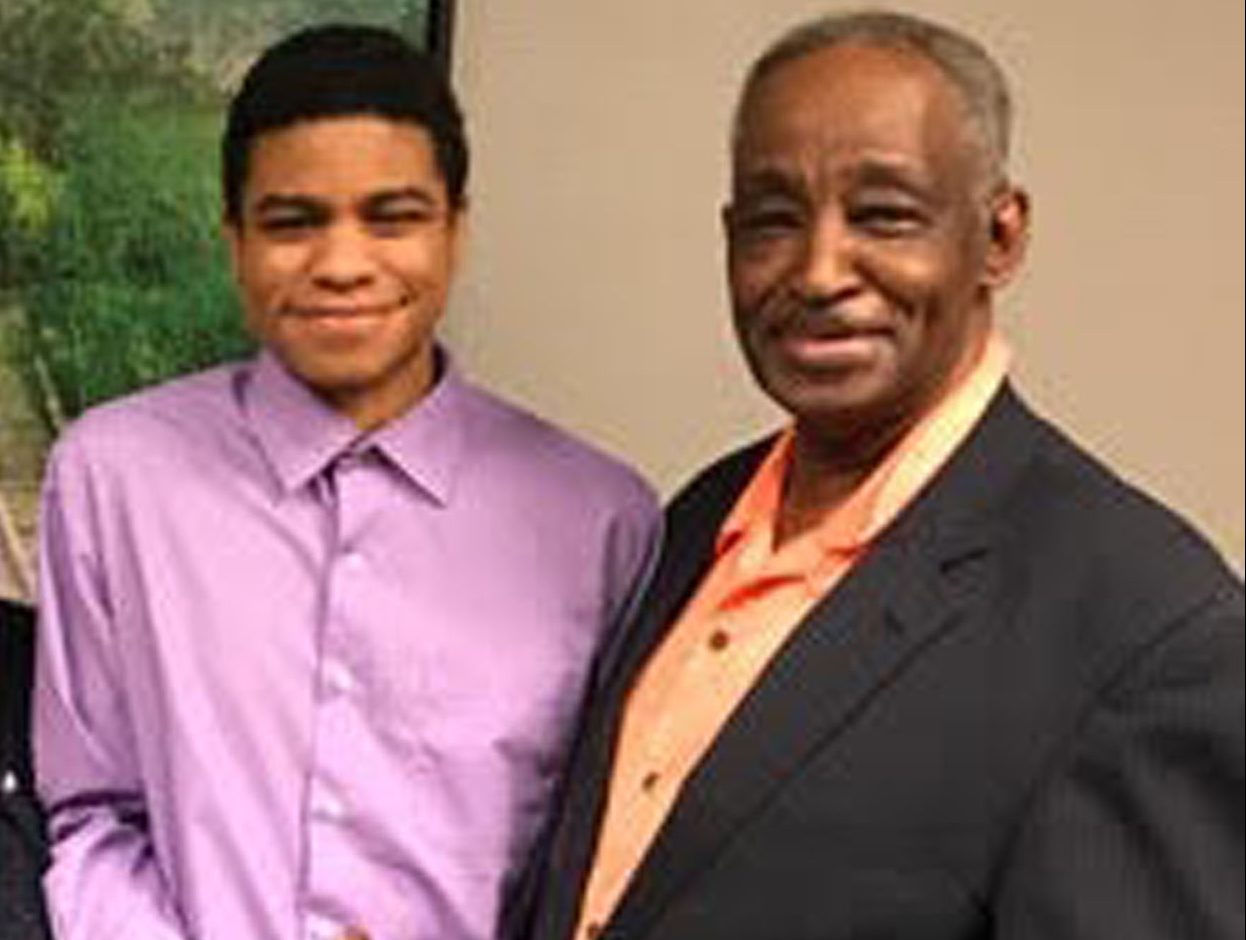 As President of the Tidewater Area Musicians Branch of the National Association of Negro Musicians, I am honored to announce that the winner of the NANM Eastern Region String Scholarship competition held at the Eastern Region Annual Conference in Baltimore, Maryland on April 22, 2017, is Mr. Brendon Elliott. Brendon is a violinist from Newport News, Virginia and a first year graduate student at Juilliard School of Music in New York City.

His performance of the Camille Saint-Saens “Violin Concerto in B minor, 1st Movement” written in 1880 for the virtuoso violinist Pablo de Sarasota was a showcase for Brendon’s virtuoso skills which just excelled above the rest.

By the conclusion of his performance of a required African-American selection, “Suite for Violin and Piano, Mother and Child” by William Grant Still, his stunning performance electrified the audience. The room was filled with an overwhelming appreciation for this young musician’s musicianship. Brendon is obviously destined to be one of America’s premier virtuoso violinist. The Richmond Times Dispatch has described Brendon Elliott as an accomplished performer who plays with substantial sound and a lovely feeling of warmth, with a not especially youthful self-possession.

Brendon Elliott is a graduate of the prestigious Curtis Institute and a graduate student at The Juillard School. His Curtis teachers have been Pamela Frank, and the late Joseph Silverstein. He currently studies with Sylvia Rosenberg. He began his violin studies under his mother’s tutelage at the age of three.

In 2015, Brendon performed in a national tour with the Sphinx Virtue Ensemble which included a stunning performance at Carnegie Hall. He toured with the Virginia Symphony performing the Hailstork Violin Concerto, and performing alongside the legendary Natalie Cole.

The Eastern Region competition was stiff as all of the competitors were gifted with great performances and great training from prestigious schools of music.

The Second Place Winner was Ms. Dara Hankins, Cellist and another native of Virginia. Dara received her Bachelor’s Degree form the New England Conservatory of Music and completed her Master’s at Manhattan School of Music in New York.

The Third Place Winner was Drew Alexander Forde, Violist who performed the “Concerto for Viola and Orchestra” by Bela Bartok. Drew acquired his Bachelor’s Degree in viola performance at Robert McDuffie Center for Strings at Mercer University and finished his Masters Degree studies at the Juilliard School. He has performed as soloist with the Atlanta Symphony Orchestra.

Mr. Brendon Elliott will move on to the National String Scholarship Competition to be held at the National Convention of the National Association of Negro Musicians, Inc. to be held in New Orleans, LA July 16-July 20, 2017. He will compete against other regional winners from all across America.

The Tidewater Area Musicians Branch is affiliated with the National Association of Negro Musicians, Inc. (NANM). TAM is dedicated to upholding NANM, an organization supported by people of cultural ideals and music groups of high standards, all of whom care deeply enough for the fine art of music and for musical culture throughout the country to lend their support and influence to one of the most powerful forces for spiritual and cultural development.

Founded in Chicago in 1919, the National Association of Negro Musicians, Inc. is the country’s oldest organization dedicated to the preservation, encouragement and advocacy of all genres of the music of African-Americans. Tidewater Area Musicians (TAM) meets on the first Wednesday of each month on the campus of Norfolk State University in the Fine Arts Building in Room 329 at the 5 o’clock hour. In as much as the life and continuance of NANM is dependent upon the strength and viability of its local branches, TAM is always seeking members to help fulfill the mission of its parent organization, NANM. Members may be musicians or patrons of the arts. Interested in joining, please (757) 553-7545.

By Julius E. McCullough
Special to the Guide