As we’ve looked at the races for U.S. Senate and Governors of States, many of us are absolutely certain the wrong person was credited with the victory. Looking at all the voter suppression that so brazenly took place in the last Presidential race and the races mentioned in the most recent election, I am absolutely certain that these races don’t represent the majority of the people who voted.

No matter who was wrongfully given credit for the victories, we know the victories belonged to Stacy Abrams, Andrew Gillum, Beto O’Rourke, Mike Espy. There’s nothing else they could’ve done to get credit for being victorious. We believe there’re bigger and better things just waiting for them. They were skillful, brilliant, positive and made us proud with the races they ran.

Having been through a Congressional race that was stolen from my campaign for Congress years ago, I can relate to how they feel knowing they were the best candidates in their races, but were not given proper credit for the races they ran.

Let us wrap our arms around them long past Election Day. They’re our heroes/sheroes. Why? Even though the word WINNER does not stand by their names, they remain in our hearts for their effort. Having been through it, I can tell you those few weeks following an election experience like theirs, knowing that against the greatest of odds, you’ve done everything you should’ve done even though you weren’t allowed to step across the winner’s line, there’s a lot of pain.

It takes time to re-group and figure out what you’ll do next. All the people who were by your side every day, are no longer there. After the race, you often have campaign debts to pay, and no longer are campaign donations coming in as they did during the campaign. You have the work of closing out your campaign office, settling the bills, filing the required reports and it’s not easy.

If you supported those candidates mentioned, continue to support them; but remember the less well known, too. Many of them still have campaign debts – o they continue to need your financial support. They also need your emotional support. Call them. Send them notes. Encourage them. Let them know you appreciate their efforts, their time spent, personal funds and effort they’ve put into working to make their campaigns succeed.

To the candidates who didn’t quite make it across the finish line this time, I would just say, “I, as well as many others, appreciate your valiant effort. Don’t give up if you want to try it again. If you want to run for public office again, many of us would still support your efforts. On the other hand, running for office can be a major sacrifice, so don’t just run again because others want you to run. You must be the judge of whether you want to do it again or not. There is normal life after any campaign. Yes, it takes awhile to realize that. What I found helpful after a devastating loss of less than 1% was to set a time limit of no more than six weeks to move on to the next phase of my life.”

Many of the people for whom we know were impacted by voter suppression, need our support most. It’s a characteristic of the so-called American democratic system to accept the results of whatever happened, and do nothing in between elections to deal with the problem.

Let’s commit to change that and put voter suppression on our MUST RESOLVE list. I’m sure Congresswoman Marcia Fudge will be looking for ways to resolve this problem, so offer her your best thinking.

Dr. E. Faye Williams is President of the National Congress of Black Women. www.nationalcongressbw.org. She is also host of WPFW-FM 89.3’s “Wake Up and Stay Woke. 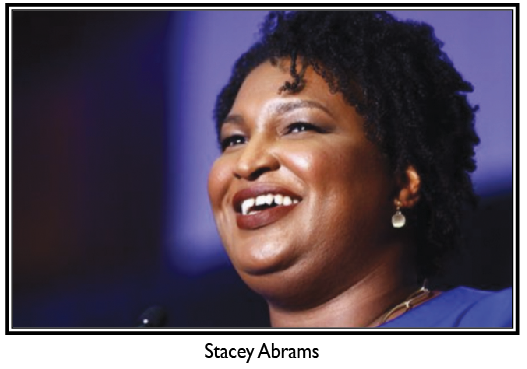 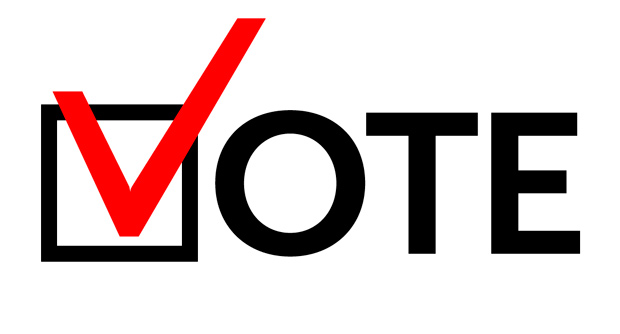 The efforts of a prominent Washington, D.C. organization have resulted in a major voting rights victory for individuals of color in a small –...