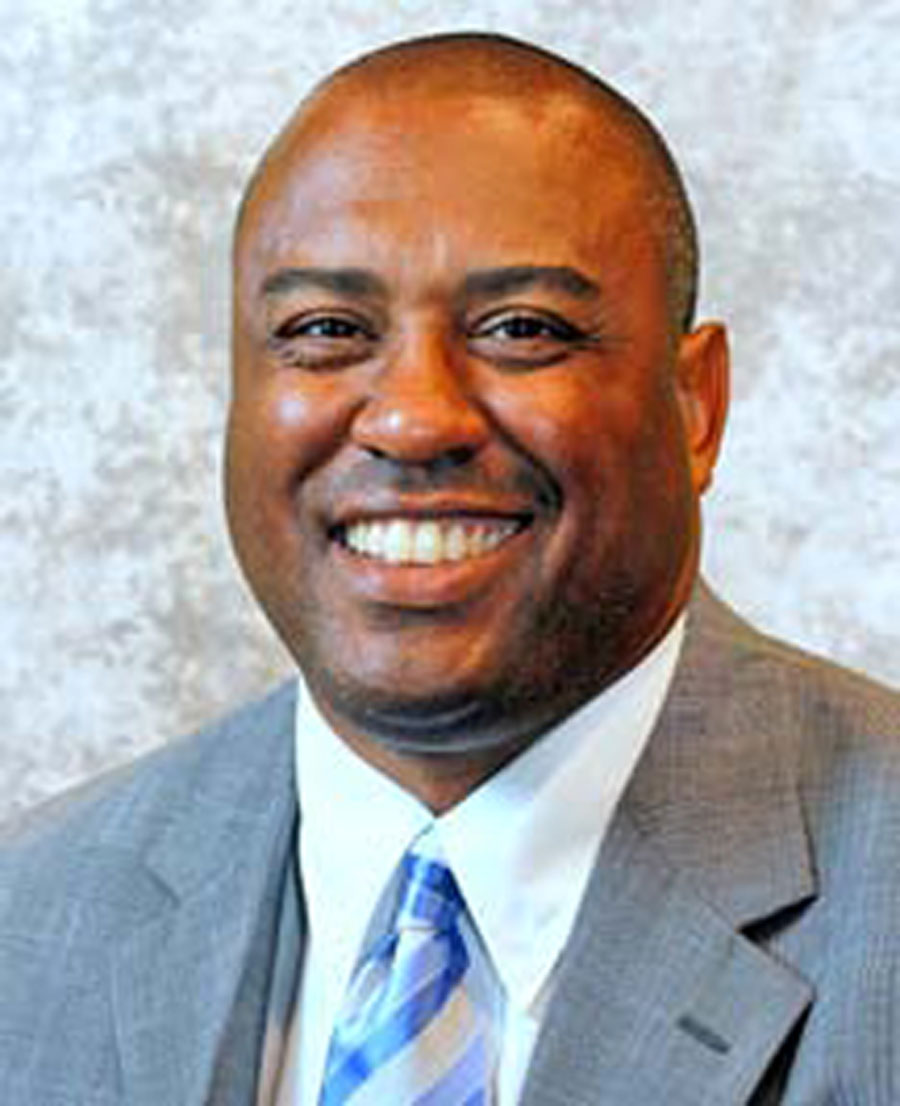 Raleigh, NC
Sports Information Director Anthony Jeffries of Saint Augustine’s University was selected the NCAA Division II national winner of the Excellence in Communications Award on Monday, June 19 for his outstanding track and field coverage for the 2016-17 season.

The honor was announced by the U.S. Track & Field and Cross Country Coaches Association (USTFCCCA).

Jeffries was one of three honorees picked by the USTFCCCA communications staff after a nomination process. The award highlights athletics communications representatives at conferences and/or schools who have committed to outstanding coverage and support of collegiate track and field.

Jeffries, in his 11th season at Saint Aug’s, received the award for promoting the internationally renowned Saint Augustine’s University track and field program led by legendary Athletic Director and Head Coach George Williams, who has won the most NCAA track and field championships (39) of any coach, regardless of division.

“I am very proud and elated to be recognized by the USTFCCCA on a national level,” Jeffries said. “I would like to thank Coach Williams who has supported me over the years. His teams provide plenty of material to promote.”

Marketing for this season began in the summer of 2016 for Jeffries, who helped the nationally-syndicated Tom Joyner Morning Show set up an interview with Coach Williams. The track and field team and Coach Williams were also featured prominently on ESPN.com’s The Undefeated website.

In August 2016, Jeffries wrote an article about the George Williams Exhibit at the City of Raleigh Museum which appeared on the website of Track & Field News, which bills itself as the bible of the sport.

In addition to writing numerous articles during the indoor and outdoor seasons, Jeffries placed photographs and videos on social media during the 2017 NCAA Division II Outdoor Track and Field Championships in Bradenton, Florida which were well-received by the public.

His championship recaps were published on several websites including NCAA.com.

He also was a member of the CIAA Indoor and Outdoor Track and Field Committees, providing recaps for the conference as well as the university during the CIAA championships.

The accolade is the third in the profession for Jeffries, who was the 2008 and 2012 CIAA Sports Information Director of the Year. A Raleigh, NC native, Jeffries covers 14 sports for the athletic program at Saint Augustine’s.