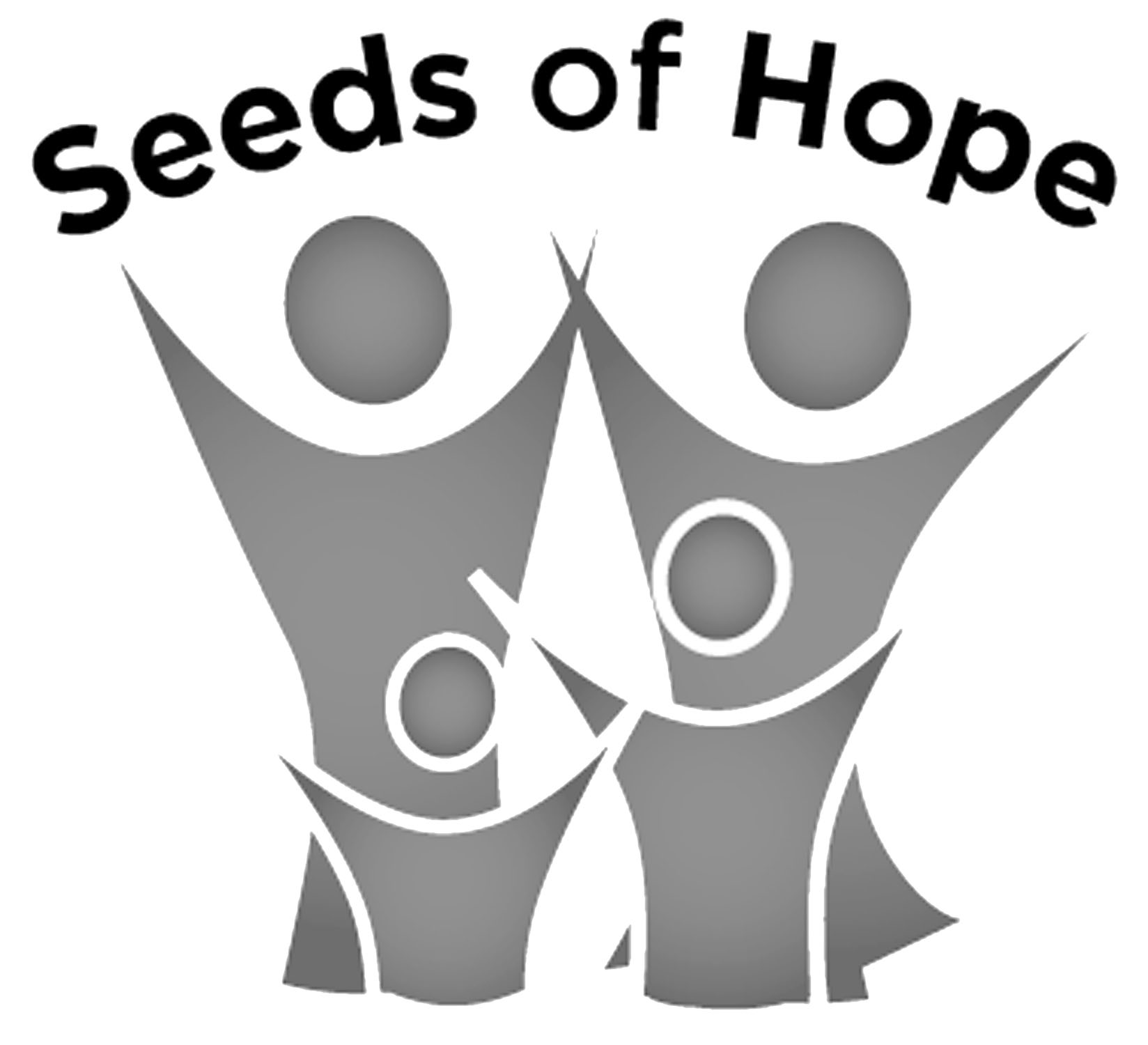 Lo, there was a great earthquake, for the angel of the Lord descended from heaven, and came and rolled away the stone and sat upon it; his appearance was as lightening and his clothes were as white as snow. For fear of him, the guards trembled and became as dead men.

And the angel said to the women, “Be not afraid I know that you seek Jesus of Nazareth who was crucified. He is risen. He is not here. Why seek the living among the dead? Remember how He spoke to you while He was still in Galilee, saying, ‘The Son of Man must be delivered up into the hands of sinful man and be crucified and on the third day rise again.’ Come now and see that place where He lay. (Then they remembered His words.)”

“Go quickly and tell His disciples and Peter that He is risen from the dead, and lo, He goes before you into Galilee. There, you will see Him as He told you.”
Some went away with fear and trembling and said nothing because they were afraid. Others went away quickly with fear and great joy and ran to tell the disciples.
Visit us at: SowerMinistries.org