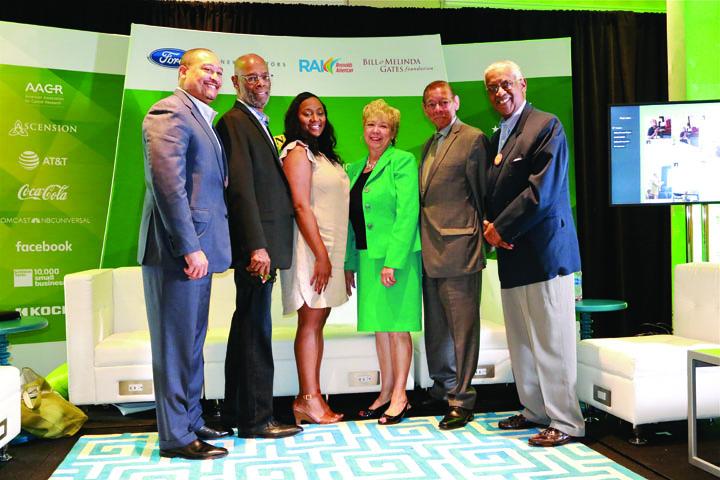 The three-day convention presented several impactful workshops including one on historical newspapers in the association 100 years and older. The New Journal and Guide of Norfolk observing 117 years was among those papers represented by their publishers who discussed the challenges they face.