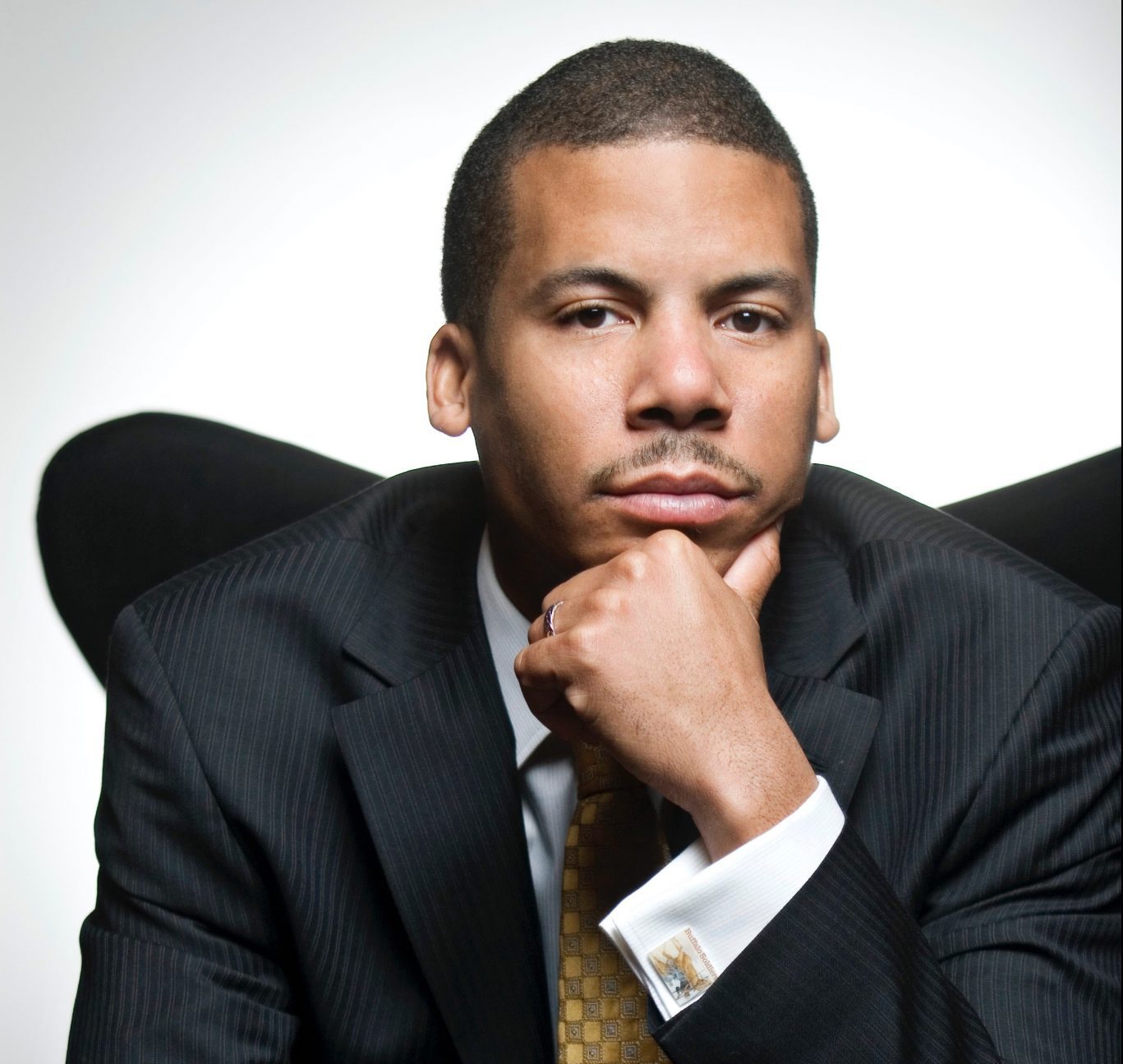 Activism at Historically Black Colleges and Universities (HBCUs) is not a new phenomenon.

In fact, it’s bred into the culture of HBCUs. In recent years, however, there’s a sentiment that activism on Black colleges is dead, perhaps pushed aside by a distracted generation so tied to their mobile devices and social media that they act like just don’t care.

Well, I beg to differ. Activism is alive – and well – on HBCU campuses across the country. Let me tell you about Spelman junior Mary-Pat Hector who this past November led her colleagues at the all-female school in Atlanta, Ga., on a hunger strike to change a policy that hinders them from assisting classmates that do not have enough to eat.

Hector, who also serves as the National Youth Director of the National Action Network, said the strike’s purpose was to allow students to transfer portions of their on-campus meal plans to fellow students in need of food. Dozens of students, including some from all-male Morehouse College, a Historically Black College also in Atlanta, subsisted for several days on liquids and vitamins to bring attention to a problem that persists on many if not all campuses throughout the United States.

As an HBCU alum, it is exciting to see students organized and engaged to make America a better place for future generations. Across the country, HBCU students made their voices heard in 2017 on a variety of issues that directly affect them and their campuses. Perhaps the most notable HBCU protest of 2017, students at Bethune-Cookman University (Daytona Beach, FL) voiced their displeasure with the selection of Secretary of Education Betsy DeVos as their commencement speaker.

When the university declined to replace her as their speaker, several hundred stood and walked out during her address. A few weeks later, U.S. Senator John Cornyn canceled his commencement address at Texas Southern University after several students complained of his support for voter identification laws and his vote for the confirmation of current Attorney General Jeff Sessions.

Not all HBCU protests in 2017 have been political in nature. At football games, this season, the Howard University (in Washington, D.C.) cheerleaders continued to take a knee at during the national anthem – a practice that they started during last year’s football season to bring attention to police brutality against Black men.

Hundreds of HBCU students in Virginia, North Carolina, Tennessee, and Louisiana marched this summer in protest of local Confederate monuments. In Atlanta, after a weeklong hunger strike, Spelman students were able to sit down with representatives of their on-campus food service provider and agree to a compromise that provides additional meals for students in need.

It’s both admirable and encouraging to see today’s HBCU students placing themselves in dialogues about change. As was done by previous generations, these students are not waiting for policymakers or CEOs or other civic leaders to address issues that have long been ignored. Morehouse alum Dr. Martin Luther King, Jr., is frequently quoted saying, “Injustice anywhere is a threat to justice everywhere” and HBCU students always have and now are exemplifying this mantra.

In 1960, students from North Carolina A&T University (Greensboro, NC) staged sit-ins at a local Woolworth to protest the store’s segregated lunch counters. Also in 1960, Shaw University (Raleigh, NC) was the site of the first meeting of the Student Nonviolent Coordinating Committee.

In 2004 and 2008, students from Prairie View A&M University (Prairie View, TX) marched for recognition of their voting eligibility as well as the ability to cast their votes on campus. My father, Tom Joyner, got his start in radio as a student at Tuskegee Institute, later Tuskegee University (Tuskegee, AL), when he and his classmates protested outside of the local radio station for their refusal to play Black music despite having a large Black listenership.

Today’s HBCU students combine youthful idealism with technical savvy to speak up and make their voices heard. Their activities bring awareness to their fellow students and their surrounding communities.

With 2018 just a few weeks away, my hope – and vision – that HBCU students will continue to protest and rally. I have my own list of concerns that they should be tackling, but I’m confident in saying that there will be plenty of issues we need to call attention to. I’m very proud of the students at all of the HBCU campuses and grateful to the campuses, administrators, and faculty that has supported their efforts and voices.

To learn more about HBCUs and their students, please visit www.TomJoynerFoundation.org.

Thomas Joyner, Jr. is president and CEO of the Tom Joyner Foundation (http://tomjoynerfoundation.org) was founded in 1998 as the brainchild of nationally syndicated radio personality Tom Joyner. The Foundation has provided necessary support to every HBCU in its 19-year history to help sustain and preserve the legacies of these valuable institutions. Through fundraising and donor development initiatives, $65 million has been raised to support more than 29,000 students attending HBCUs. Additionally, the Foundation has recommended internships, offered matching grant support, and career development to deserving students.