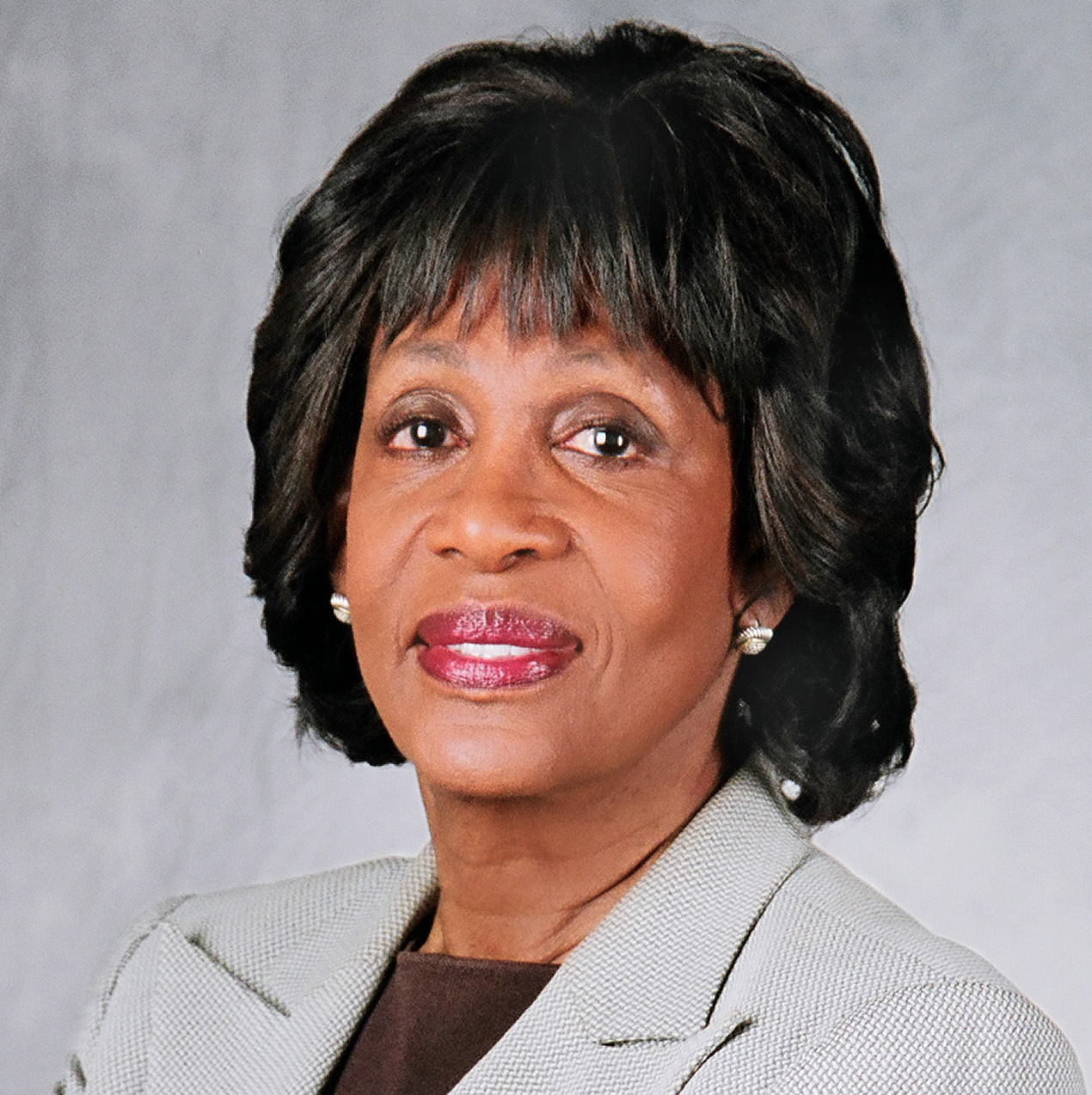 TIME magazine recognized Rep. Maxine Waters (D-Calif.) as one of the 100 most influential people in the world. (Wikimedia Commons) TIME magazine recently honored Rep. Maxine Waters (D-Calif.) as one of the 100 most influential people in the world.

According to a press release about the honor, “The list, now in its fifteenth year, recognizes the activism, innovation and achievement of the world’s most influential individuals.”

Waters said that she was shocked and surprised by the recognition and that she “felt very, very blessed” to receive the honor.

In a commentary about the award, “Black-ish” actor Yara Shahidi wrote that, “Congresswoman Maxine Waters of the 43rd District of California, a.k.a. Auntie Maxine, has made my generation proud to be nieces and nephews.”

Shahidi continued: “She is adored and admired by people who care about social justice and is oh so eloquent in letting the world, particularly the White men of Congress who dare test her acumen, know that she is not here for any nonsense.”

Waters said that for many young people, she is one of the few lawmakers willing to step outside of the box of a traditional, non-confrontational lawmaker to speak truth to power.

And even though, she captured the attention of millions in a viral video exchange with United States Secretary of the Treasury Steven Mnuchin, Waters acknowledged that the use of the phrase “reclaiming my time” is a part of the regular order of business in Congress.

“It’s what we use when it is our time to speak and we’re being ignored by the people who are on the panel and you want to shut them down,” Waters said. “We use it when we’re being interfered with by another member of Congress in a debate.”

Waters continued: “It was something that I used at a time when it was important for me to let Mr. Mnuchin know that he couldn’t have his way that it was my time and I intended to use it and he could not usurp it.”

Waters said that the video inspired a lot of women and showed that, even on Capitol Hill, women lawmakers must have the courage to demand respect.

Waters said that young people welcome the openness and tenacity that she displayed during that exchange with Mnuchin and in her searing criticism of President Donald Trump’s performance.

“For many of them, this is the first time they’ve seen this kind of authenticity,” Waters said.

Waters is one of President Trump’s most vocal critics on Capitol Hill, even calling for his impeachment.

“[President Trump] has defined himself as someone who is not deserving and that should be our mantra, that should be the conversation, that should be what we talk about with our newspapers and our radio stations …we need to speak up,” Waters said. “We have to let everyone know we don’t accept this and we don’t feel helpless like victims in all of this. We are going to resist him and we are going to fight him.”

Waters said that Black newspapers should run stories about the Trump Administration, every week, monitor digital media, especially social media, and pay attention to special counsel Robert Mueller’s investigation about Russian interference in the 2016 presidential election. Waters said that the Black Press must cover President Trump in a way that allows the average person to stay up-to-date and to understand what’s going on in the White House.

“That conversation can help people get more involved, get people excited about registering to vote and to get out to vote … and see what we have to do to change this government.”

Black millennials need to know that they can make a significant difference in the upcoming midterm elections, Water said.

Washington, DC America inaugurated its 46th President of the United States, Joseph Biden, on January 20th under the watchful security of some 25,000 mostly...