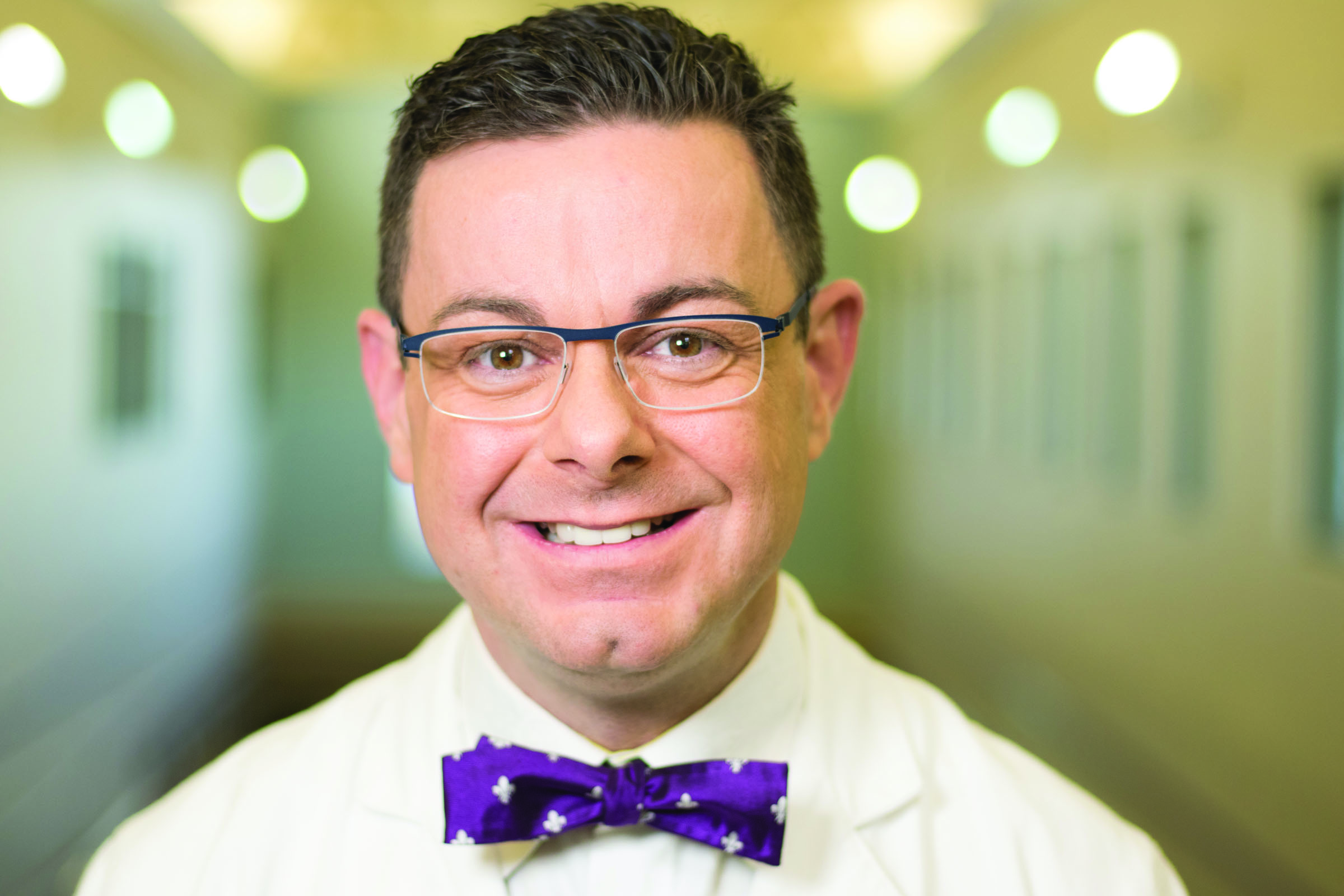 Although the reason for the great disparity has not been positively identified, it is widely believed that a combination of genetics, lifestyles, nutritional habits and the quality and frequency of medical care all play a role. September is Prostate Cancer Awareness Month and a key message for men of all ethnicities is: prostate cancer screenings help save lives. It is a simple test, routinely performed during an annual physical exam. During the exam, a doctor assesses the prostate for enlargement or abnormalities and checks the blood in what is known as a Prostate Specific Antigen (PSA) test. (PSA is a protein secreted only by the prostate and is easily measured in the blood of all men.)

If the level of PSA falls outside a specific range considered normal, additional testing may be required to determine if the individual has prostate cancer. The PSA test is effective in detecting cancer prior to the onset of any symptoms, and that is where such tests can be true lifesavers.
Remember:
• The best time to check for, and treat, prostate cancer is when there are no symptoms.
• Prostate cancer is most beatable when detected early.
√If you have symptoms that may include, but are not limited to: painful urination, blood in the urine, or persistent pain or stiffness in the lower back, hips or upper thighs, it is absolutely essential to be evaluated by a doctor as soon as possible.

For many years, when prostate cancer was detected, a biopsy was the primary evaluation and monitoring tool. The problem is, there are inherent shortcomings in biopsies. Tissue samples from one area of the prostate might not reveal the level of cancer in another.
Fortunately, advances in three dimensional imaging, known as Multi-parametric MRI, gives doctors a new tool that allows them to monitor the entire prostate in three dimensions and helps guide decisions on treatment options.

Sometimes surgery may be required to remove the prostate and surrounding lymph nodes, other times radiation and brachytherapy (implanting of tiny radioactive “seeds” directly into the tissue) are effective.
In some men, certain hormone therapies have proven effective in shrinking prostate tumors, but such treatments have proven problematic for others. The death rate for African-Americans who have undergone hormone therapy in treatment of prostate cancer is much higher than men of other ethnicities.

Multi-parametric MRI on the other hand has proven to be effective in all groups as it often provides latitude for doctors and patients to proceed with “active surveillance,” a non-invasive monitoring option. Multi-parametric imaging allows doctors to keep a close eye on the situation and can reduce or eliminate the need for surgery.
Advances are being made with ultrasound therapy, but it’s not in widespread use as doctors are evaluating and determining if it is viable for patients.

The combination of treatment options available today portends a good long-term prognosis for men with early stage prostate cancer. While is it not accurate or even prudent to pronounce a patient “cured” or “cancer free” after treatment, follow up exams will show if there is no evidence of disease.
According to the American Cancer Society, with early detection and treatment of prostate cancer, the five year relative survival rate is almost 100 percent, the 10-year survival rate is 98 percent and the 15-year rate is 95 percent.

For all men over 40, and African-Americans in particular, have your doctor perform an annual screening as part of your routine physical.
Detecting and treating prostate cancer in the early stages could save your life.
Sean Cavanaugh, MD, is chief of radiation oncology and medical director of the Prostate Center at Cancer Treatment Centers of America at Southeastern Regional Medical Center in the metropolitan Atlanta community of Newnan, Ga.