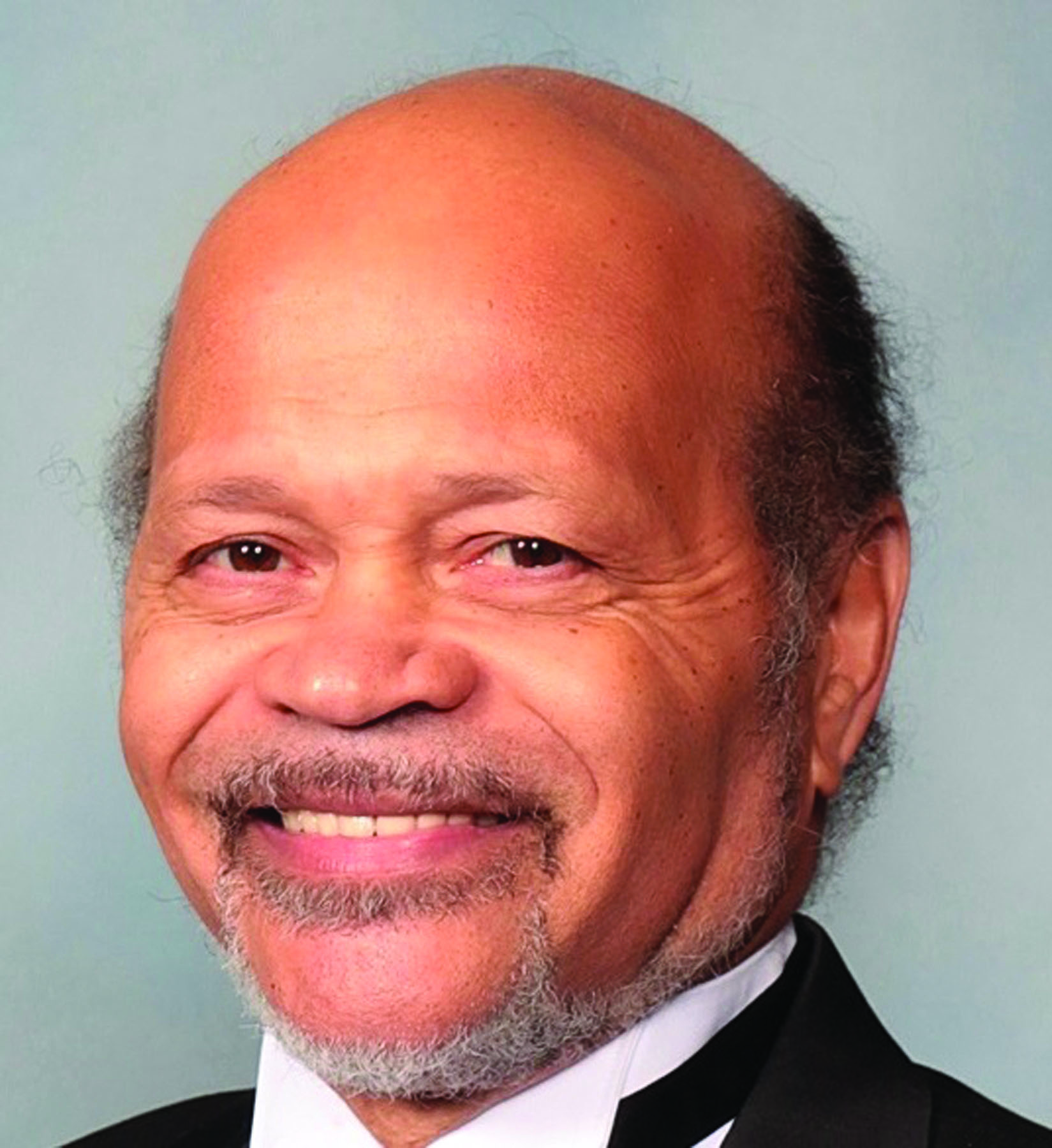 (TriceEdneyWire.com)
In 1960, Blacks in Virginia watched as the state changed the laws against trespass to make it a more serious crime, and the penalty was raised from a $100 fine to $1,000. This action was taken by the then all-White legislature in an attempt to combat the Civil Rights Movement and more severely punish the activists that were engaging in the sit-ins that were taking place in Richmond – the former capital of the Confederacy – and across the nation.

During that time, we read the unhinged rantings of segregationists, such as James J. Kilpatrick, who wrote lies, to stoke fear and hatred in the hearts of whites against their Black neighbors by exaggerating the civil disruption caused by demonstrators – battles where so many people suffered, and many lost their lives. But much of the truth of this struggle was hidden by the dominant news sources of the day; and battles had to be fought to even bring the truth to light.

Support Black Newspapers in Your Area. Subscribe to the New Journal and Guide today.

That was a time when the only reliable news about the Civil Rights Movement could be found in Black newspapers. Even the storied New York Times and the Washington Post wrote about the Civil Rights Movement from the perspective of spectators, a safe distance from the fray. Having nothing to lose, the journalists at these newspapers, in an attempt at “objectivity,” often gave too much credence to the misrepresentations of their Southern counterparts.

Today, reading the current reporting and editorials of the large, White-dominated, corporate newspapers, I have a sense of déjà vu. But now it is not just the newspapers of the Southern segregationists that are spewing lies. The “alt right” haters have gained a prominent voice in the national discourse, and they are on their way toward gaining even greater influence, with Steve Bannon entrenched in the White House.

So now, as much as ever, the voices of the Black newspapers are needed to combat the evil we face.

We are witnessing the normalizing of the Donald Trump presidency, as the language of appeasement creeps, ever so slightly onto the front pages of the dominant newspapers. Sports writers are chiding Black athletes for refusing to go to the White House and provide Trump with a photo-op, so that he can pretend not to be a bigot. Journalists writing for many major outlets are reporting the terrorizing of undocumented aliens as “routine” law enforcement activity. And stories about the law suits against Trump and the allegations of sexual assault, including rape, are evaporating from the pages of the corporate press like small puddles in a drought.

Too few Americans are alarmed by these recent developments because they are not in the crosshairs of the bigotry that drives the current administration. There will be precious few allies to combat this plague of bigotry alongside people of color, progressive women, immigrants, the LGBTQ community and undocumented aliens.

But the one resource we have is the battle tested Black Press, founded March 16, 1827. Black newspapers have always been the sword and shield against injustices aimed at people of color. This tradition goes back to Frederick Douglass and beyond, including the first Black newspaper, Freedom’s Journal, founded 190 years ago by John B. Russwurm and Rev. Samuel Cornish.

The ammunition that we will need most in the struggles to come will be the accurate reporting of the truth; and it is beginning to look like the major corporate news media is prepared to compromise on that. So, we must continue to battle to bring accurate facts to light. And we will be opposed by those powerful people who want to hide the truth in the shadows by controlling the outlets that feed lies to the public in order to keep us passive, and apathetic.

Maintaining Black newspapers as a loud and honest voice that will fight for the rights of people of color is our best and brightest hope in these terrible times to come.