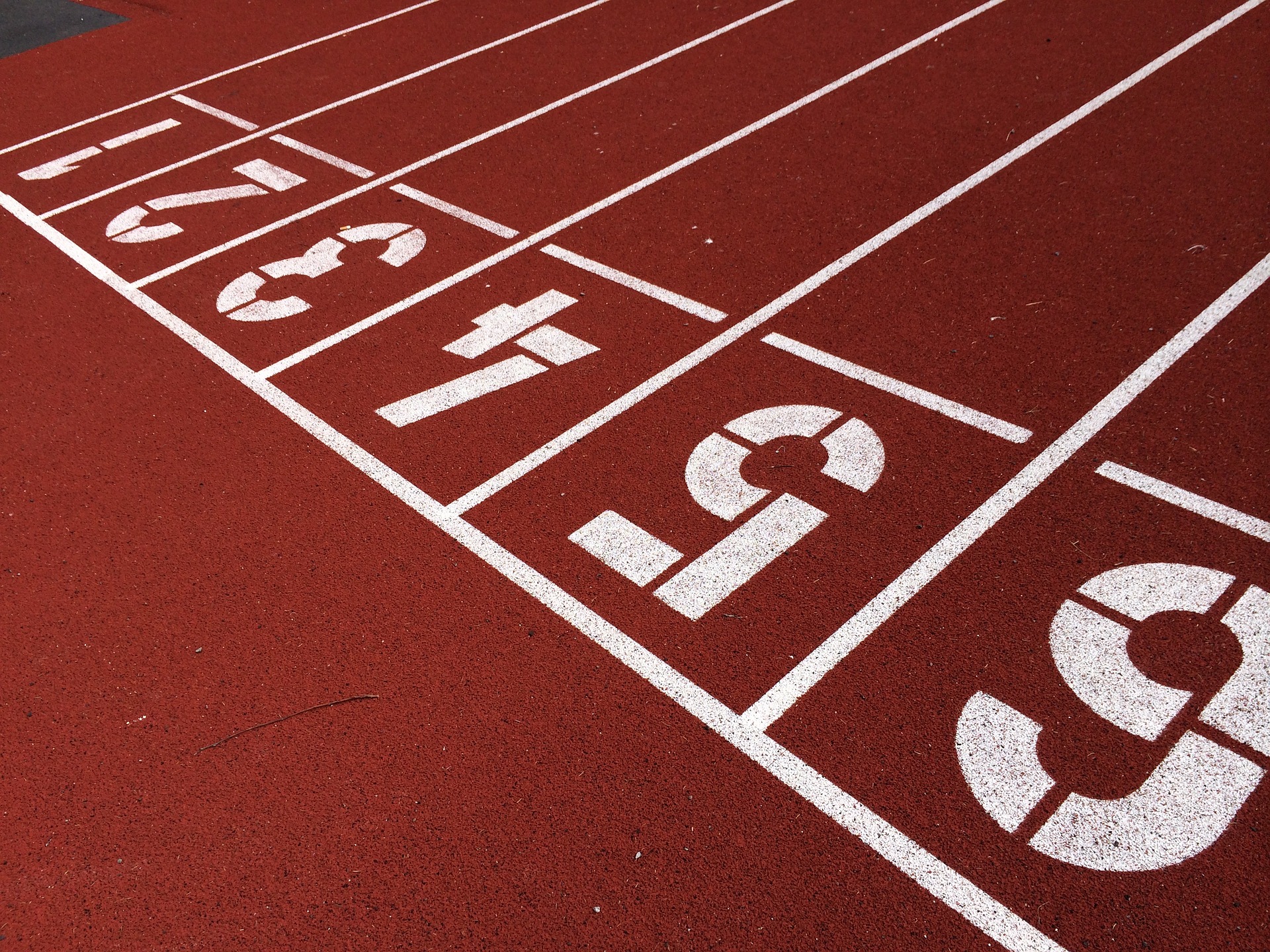 WASHINGTON, D.C.
Howard University Director of Athletics Kery Davis named former Olympian and alum David Oliver as its Director for Track & Field. The announcement was made on Tuesday.

“We are thrilled to welcome one of Howard’s most decorated former student-athletes back to the Mecca,” said Davis. “David is a globally recognized track and field champion and brings a unique passion to help student-athletes achieve their dreams on the track, in the classroom and in life after Howard.

“Most importantly, his personal achievements at the highest levels of competition will be an example to our student-athletes of what you can achieve through hard work, dedication and passion for your craft.”

The Denver, Colo., native was destined to be a track & field star after his mother, Brenda Chambers, secured a spot on the 1980 Olympic Team in the 400-meter hurdles.

He maintained top 10 rankings in the world for 11 consecutive seasons, and has received several accolades including the 2010 Jesse Owens Award which recognizes the USA’s Most Outstanding Track Athlete.

A two-time All-American as student-athlete at Howard, Oliver was inducted into the 2016 Mid-Eastern Athletic Conference Hall of Fame and the 2014 Howard University Hall of Fame.

“I am happy to be back,” Oliver stated. “I am looking forward to taking over the reins and rebuilding our program.”