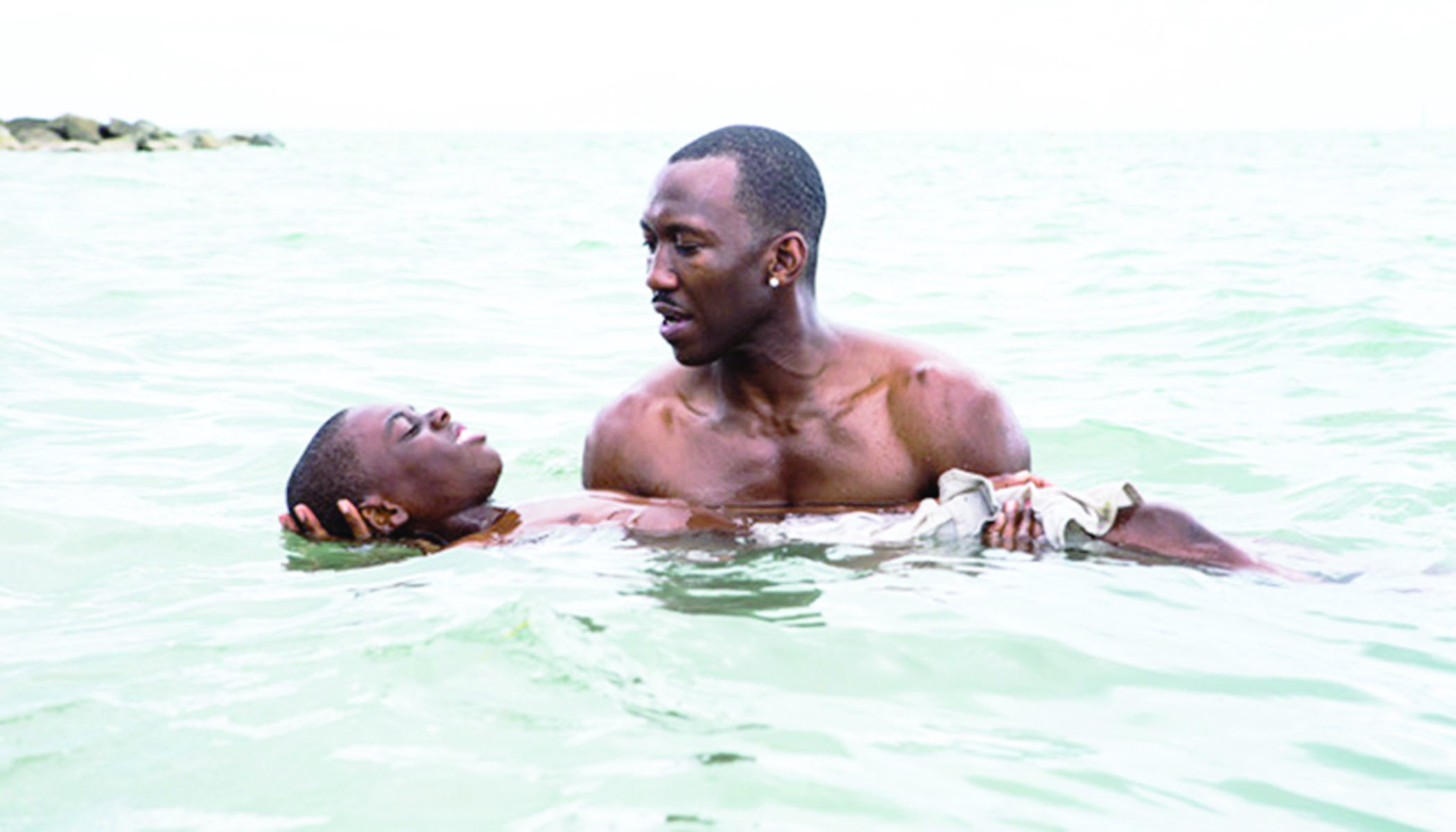 Alex Hibbert (left) and Mahershala Ali star in “Moonlight.” (A24)

(TriceEdneyWire.com)
Academy award-winning actor Mahershala Ali’s journey has been one of bridging divides. Between the crime and poverty of 1970s and ‘80s Oakland, where he lived with his mother and stepfather, and the musical theater scene of Manhattan, where he spent summers with his Broadway dancer father. Between basketball, which earned him a college scholarship, and theater, which captured his heart. Even his name bridges Christianity, Judaism and Islam – his Baptist minister grandmother chose a Hebrew name from the Bible: Mahershalalhashbaz, the second son of Isaiah. He converted to Islam in his 20s.

“We see what happens when we persecute people. They fold into themselves,” Ali said, noting that his character, Juan, in Moonlight, “saw a young man folding into himself as a result of the persecution of his community, and taking that opportunity to uplift him and tell him that he mattered, that he was ok and accept him. I hope that we do a better job of that.”

Ali’s portrayal of Juan, though he appeared in just 16 minutes of the film, earned him every major acting award including the first Academy Award presented to a Muslim actor.

The National Urban League is proud to be honoring Ali with our Arts Award next week at our Equal Opportunity Day Awards Dinner.

Reaching the pinnacle of his profession hasn’t shielded him from discrimination as an African-American and as a Muslim. He’s been stopped and ordered to produce I.D. in Berkeley, and found himself on a terrorist watchlist. “What terrorist is running around with a Hebrew first name and an Arabic last name?” he joked to NPR’s Terry Gross.

It was no joke, however, when he skipped the British Academy of Film and Television Arts awards ceremony in February because he feared the recently-enacted “Muslim ban” might make it difficult for him to re-enter the United States.

Experiences like being followed in a department store, and watching people on the subway try to hide their jewelry from him are the source of the expression he used in his SAG speech – “folding into himself.”

“I think I identify with characters who have to make themselves smaller,” he told GQ. “Because that’s been my experience, as a large Black man, to make people feel safer. Just because I always found witnessing other people’s discomfort made me uncomfortable.”

He has a track record of choosing the roles of powerful and In Free State of Jones, his haunting portrayal of Moses, an escaped slave who is lynched for registering freedmen to vote, earned him one of the five BET Awards he won for films or television series released last year. In addition to Free State of Jones and Moonlight, he was honored for the Netflix series Luke Cage and the films Kicks and Hidden Figures.

With roles that range from comic-book supervillain to White House Chief of Staff, Ali exemplifies the diversity of the 21st century entertainment industry, and the future of the performing arts. We are proud to honor his commitment to both his craft and to social justice.