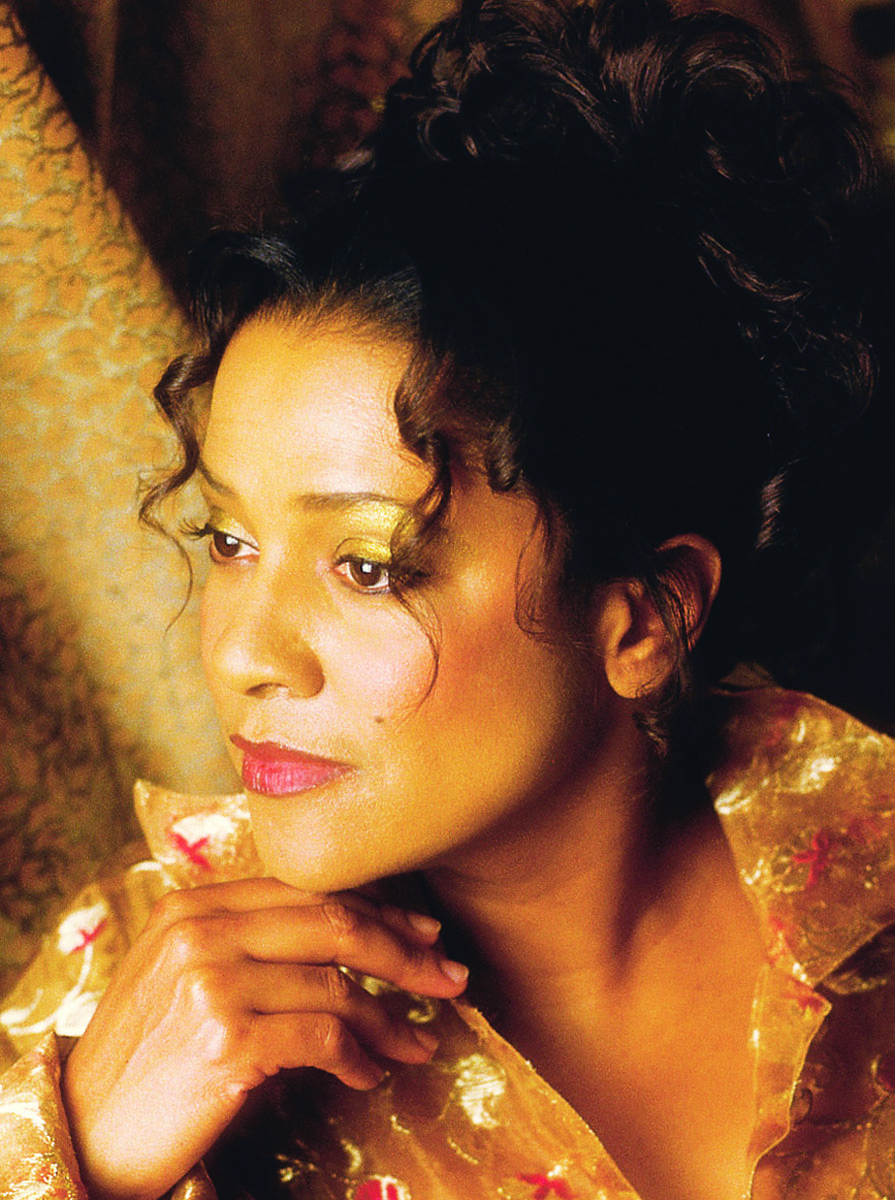 NORFOLK
One of the most famous renowned operatic sopranos of the past century, five-time Grammy Award winner Kathleen Battle brings her critically acclaimed Underground Railroad performance to Norfolk State University’s Wilder Center on March 26, as part of the Virginia Arts Festival.

The concert program will feature Ms. Battle in numerous well-known spirituals, gospel and traditional pieces, including Lord, How Come Me Here?, Go Down Moses, Wade in the Water, Roll Jordan Roll, City Called Heaven, Over My Head, Swing Low Sweet Chariot, I Don’t Feel No-Ways Tired, Farther Along, Fix Me Jesus, Balm in Gilead, Ain’t Gonna Let Nobody Turn You Me Roun’, Let Us Break Bread Together, He’s Got the Whole World in His Hand, Gospel Train, Every Time I Feel the Spirit, and the anthem Lift Every Voice and Sing.

When she performed her Underground Railroad program in a sold out show at New York’s Metropolitan Opera House in November 2016, the audience demanded five encores, each greeted with a standing ovation. “Ms Battle sang with remarkable freshness and beauty,” wrote Anthony Tommasini in The New York Times. “She sent high phrases soaring and sang with ethereal elegance. The final standing ovation was tumultuous.”

Kathleen Battle’s soaring voice has carried her to the heights of the classical music world, including the stages of the world’s leading opera houses and major concert halls, where critics have compared her unmistakable sound to “the ethereal beauty of winter moonlight” (The Washington Post) and “cream from a miraculous, bottomless pitcher” (The New York Times). But her gifts as a singer extend beyond the realm of classical music, including her work as a great interpreter of spirituals. Her pure emotional power in this music of joy and sorrow cuts through all cultural boundaries.

The show takes its theme from the secret network of abolitionists, Black and white, free and enslaved, who helped provide safe passage to and shelter for thousands of slaves escaping to the North, and to freedom in the years before the U.S. Civil War. The performance includes readings of works by Frederick Douglass, Harriet Tubman, the Rev. Dr. Martin Luther King Jr. and other civil rights giants, which will be read by local leaders in the community.

Ms. Battle will perform with the Norfolk State University Choir, which has received glowing reviews in concerts throughout the United States. The choir, which has performed twice at the White House, is known for the beauty of its choral tone and the ability to render exemplary performances of choral works of the great masters, as well as authentic performances of spirituals, and works by African-American composers.

The performance is directed by Dr. Carl W. Haywood, Director of Choral Activities and current conductor of the Concert Choir and Spartan Chorale at Norfolk State University, where he also serves as Professor of Music. A native of Portsmouth, Virginia, Dr. Haywood has received many honors including proclamations by the cities of Norfolk and Portsmouth.

Since 1997, the Virginia Arts Festival has transformed the cultural scene in southeastern Virginia, presenting great performers from around the world to local audiences and making this historic, recreation-rich region a cultural destination for visitors from across the United States and around the world.