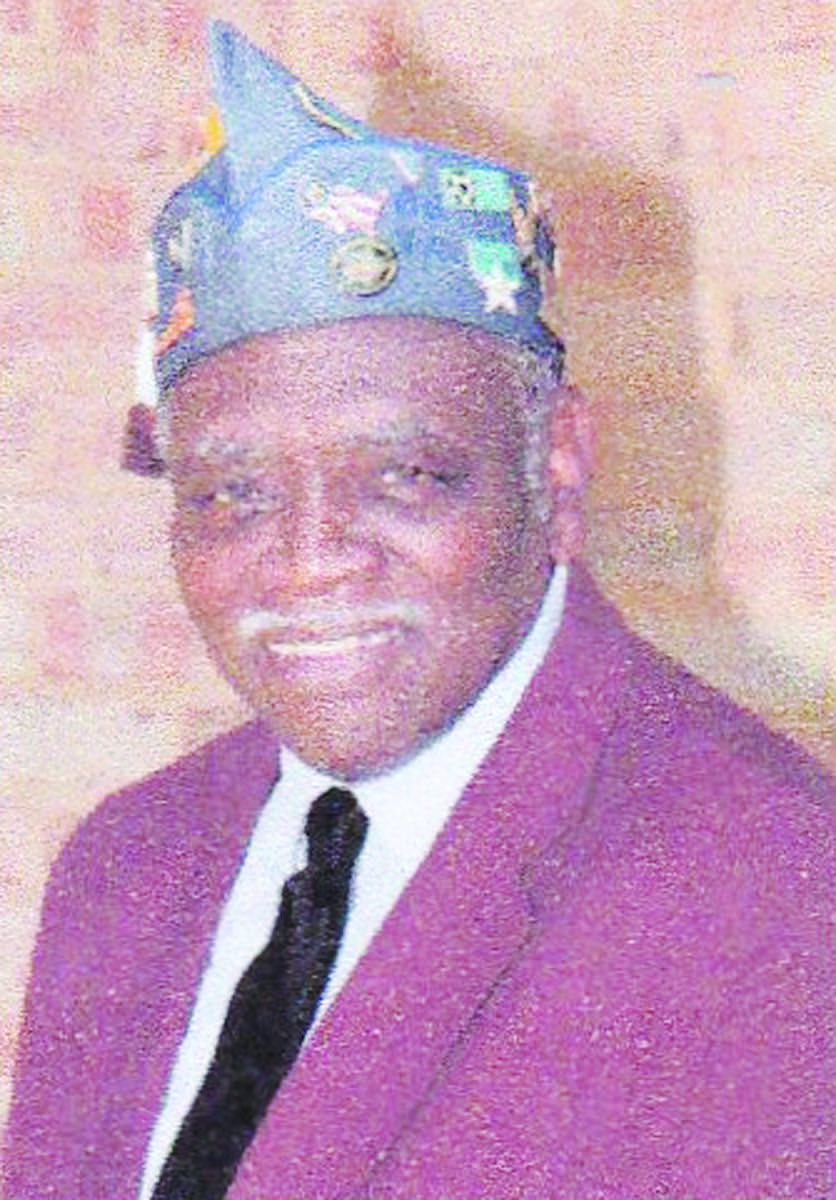 HAMPTON ROADS
The Hampton Roads Council of Veterans Organizations will host its Tidewater Veterans Day Parade, Ceremony and Luncheon Program on Saturday, November 11 in memory of all veterans.
The parade will take place in Virginia Beach beginning at 9 a.m. from 16th & Atlantic Avenue to 19th Street where a formal ceremony will take place at the Tidewater Veterans Memorial, across from the Virginia Beach Convention Center. The ceremony is at 11 a.m., followed by the luncheon at the Virginia Beach Convention Center at approximately noon.

This year’s Parade Grand Marshall is Robert Randall, Board Director of the Hampton Roads Council of Veterans Organizations. Randall, a Norfolk native, is a U.S. Army veteran who served a tour of duty in Vietnam and at Fort Lee in Petersburg, Va.

A retired City of Norfolk employee, he is a noted local photographer, having photographed over 10,000 pictures of people or projects for the City of Norfolk over the past 37 years. He also has owned his own video and photography company for 40 years.

Randall is active in several military veterans groups, including American Legion Post 190, and is active as a Norfolk State University alumnus.

The Co-Marshal is Col. Bryan K. Stephens, USAR (Ret.), who is the President and CEO, Hampton Roads Chamber of Commerce.

For nine consecutive years, Virginia Beach has been designated a Regional Site for the observance of Veterans Day. This designation is given to 60 sites nationwide, and Virginia Beach is one of two sites recognized in Virginia.