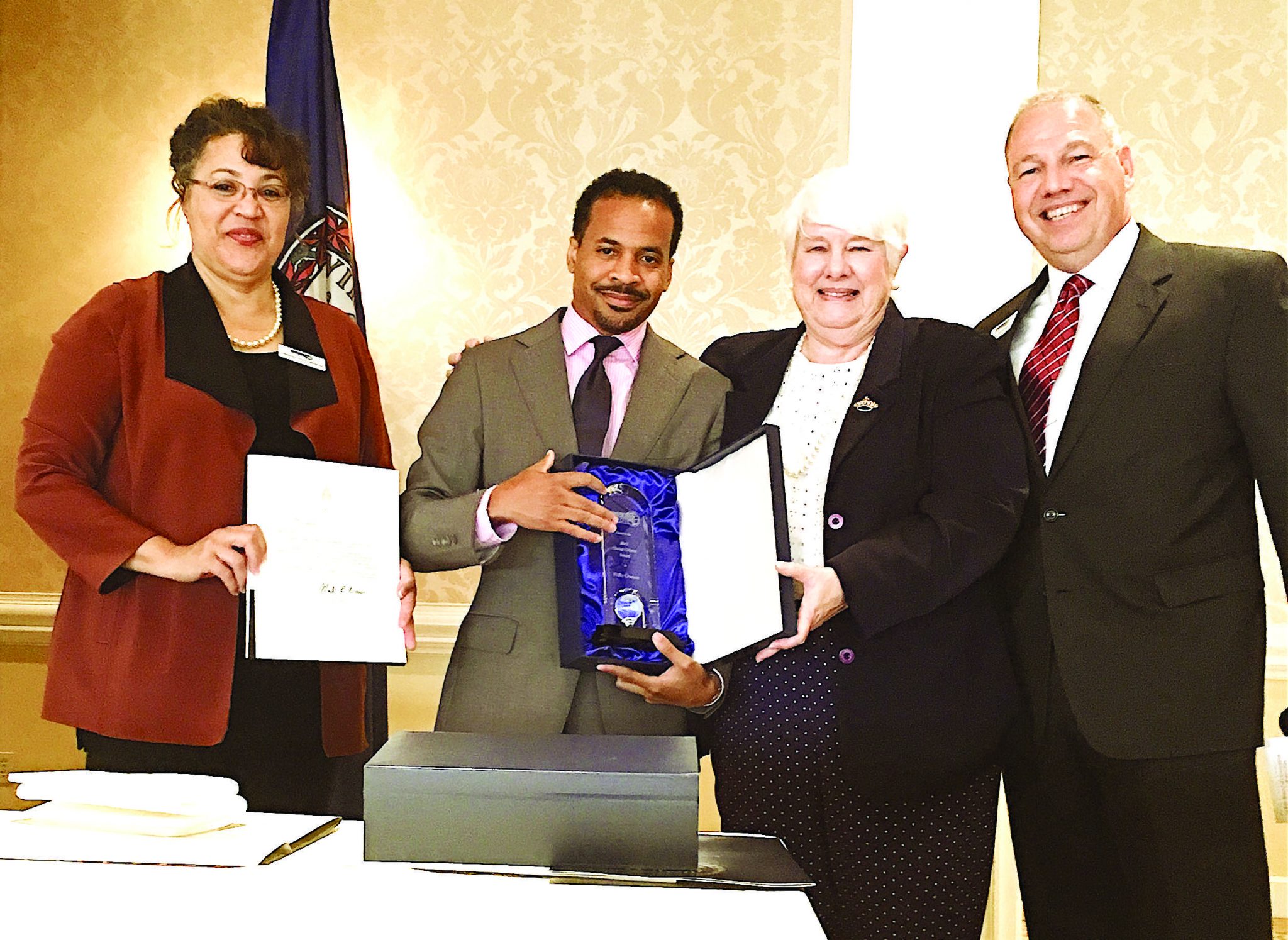 The event provides an opportunity for the non-profit association to recognize persons and institutions which support the mission of Norfolk Sister City in promoting international understanding, friendship and global partnerships.

Among the three awards presented are the Citizen Diplomacy Award which recognizes exceptional contributions by an individual to international understanding and intercultural endeavors within the Hampton Roads region. This year’s award was presented to Polly Owens, Assistant City Clerk, City of Norfolk.

The Global Citizen Award recognizes exceptional contributions by a business to international understanding and intercultural endeavors within in the region. This year’s award was presented to Visit Norfolk.

The NSCA Program of the Year Award was presented to the Wilhelmshaven, Germany Sister City Committee for a succession completion of the NSCA’s 39th annual high school student exchange program.

Norfolk Sister City Association (NSCA) was founded in 1976 and is a member of Sister Cities International, based in Washington, D.C. It coordinates the activities of ten Sister Cities.