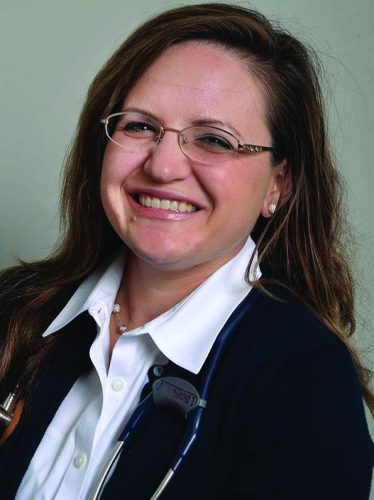 Rodney Jordan (Ward 7) was succeeded as Chairman of the Norfolk City School Board by the panel’s Vice Chair, Dr. Noelle Gabriel, on the second day of the panel’s governance training session and post-election leadership reorganization.

The new board selected Carlos Clanton (Ward 3) who was recently elected to the Board, as its Vice Chair.
Dr. Gabriel, a pediatrician at Children’s Hospital of The King’s Daughters (CHKD), is a Granby and ODU graduate. She was appointed to the school board in 2012, the same time as Jordan. He became its chair three years ago.

The current board is the first fully elected panel chosen by voters from all seven wards. For decades, the Norfolk City Council selected board members. Two years ago, the city held its first round of elections, Jordan was named Chair and Gabriel, the Vice Chair.

In May the representatives from Wards 1 to 5 were elected, including Clanton, Lauren Campsen, Adale Martin and Christine Smith, all new members. The vote to replace Jordan was 4-3 with Clanton, Campsen, Martin, along with the veteran Gabriel giving her the support she needed to secure the chairmanship.

Jordan managed to secure the votes of newcomer Smith, Tanya Bhasin and himself in his losing bid to retain the chair. The past two Chairs have been African Americans; Jordan replaced Rev. Dr. Kirk Houston. The new choice of board leaders signals a new direction so far as policy and vision for the Norfolk Public School division, which has had its share of issues—fiscal, student performance and image perception, according to civic leaders and parents it serves.

The reduction in enrollment, helping a number of schools in the city’s urban core regain their accreditation and crafting a new attendance zone plan are also on the table for the newly recast panel.

Follow us
In this article:Dr. Noelle Gabriel, Norfolk School Board