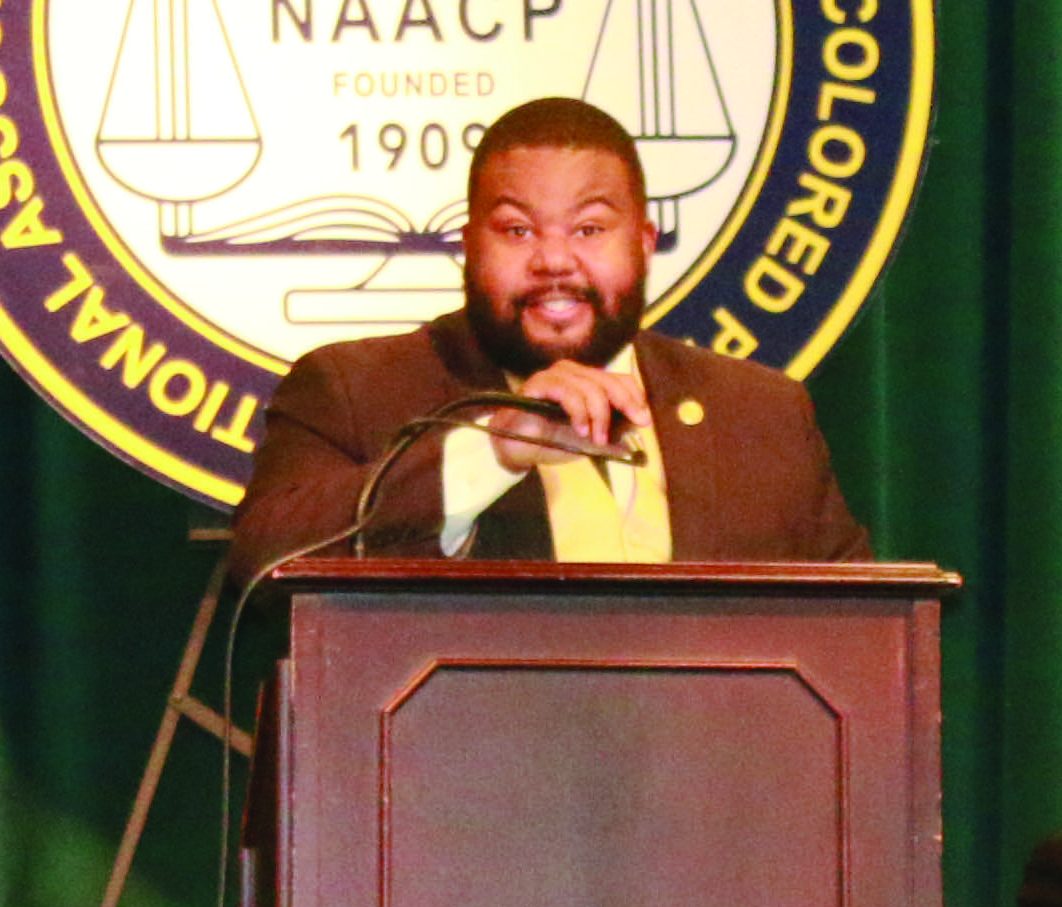 The Norfolk Branch NAACP hosted its 60th Life Membership and Freedom Fund Luncheon on Saturday, October 7 at the Murray Center. The event was also an occasion to commemorate the branch’s 100th anniversary.

Keynote speaker was State Sen. Lionell Spruill, Sr., who paid tribute to the legacy of the civil rights organization which is the oldest NAACP unit in Hampton Roads. It is headed by Joe Diillard, Jr., who has served since 2013.

The Norfolk branch received its charter in 1917 when James Welden Johnson, Field Secretary of the National NAACP, came to Norfolk to make the presentation. Sen. Spruill made note that it was the publisher of the Journal and Guide, P.B. Young, Sr., and Laura Titus, a noted educator, who signed the original call letter to the Norfolk Community to join and work for racial uplift. He praised the Guide’s continuing community news service and encouraged the audience to advertise and subscribe to allow the 117-year-old paper to meet the challenges it faces in the changing media industry.

Since its founding, the Norfolk NAACP branch has been under the presidency of a number of men and one woman, all who were acknowledged during the program. Those present were asked to come forward to be recognized.

Sen. Spruill called on the branch to continue its advocacy mission for social and economic justice, specifically naming the need to insure the full restoration of Norfolk’s historical high school, Booker T. Washington High which has undergone public scrutiny in recent years for its lowered physical conditions compared to some other schools in Norfolk.

Spruill currently represents the 5th District in the Virginia legislature, after having served in the House of Delegates from 1994 until his election in 2016 to the Senate.

Ms. Amber Patrice Garrett, a native of Norfolk and an internationally noted soprano, was the featured musical talent. Ms. Garret has performed for dignitaries, community events, various venues, and most recently, she completed her European debut in Naples, Italy.