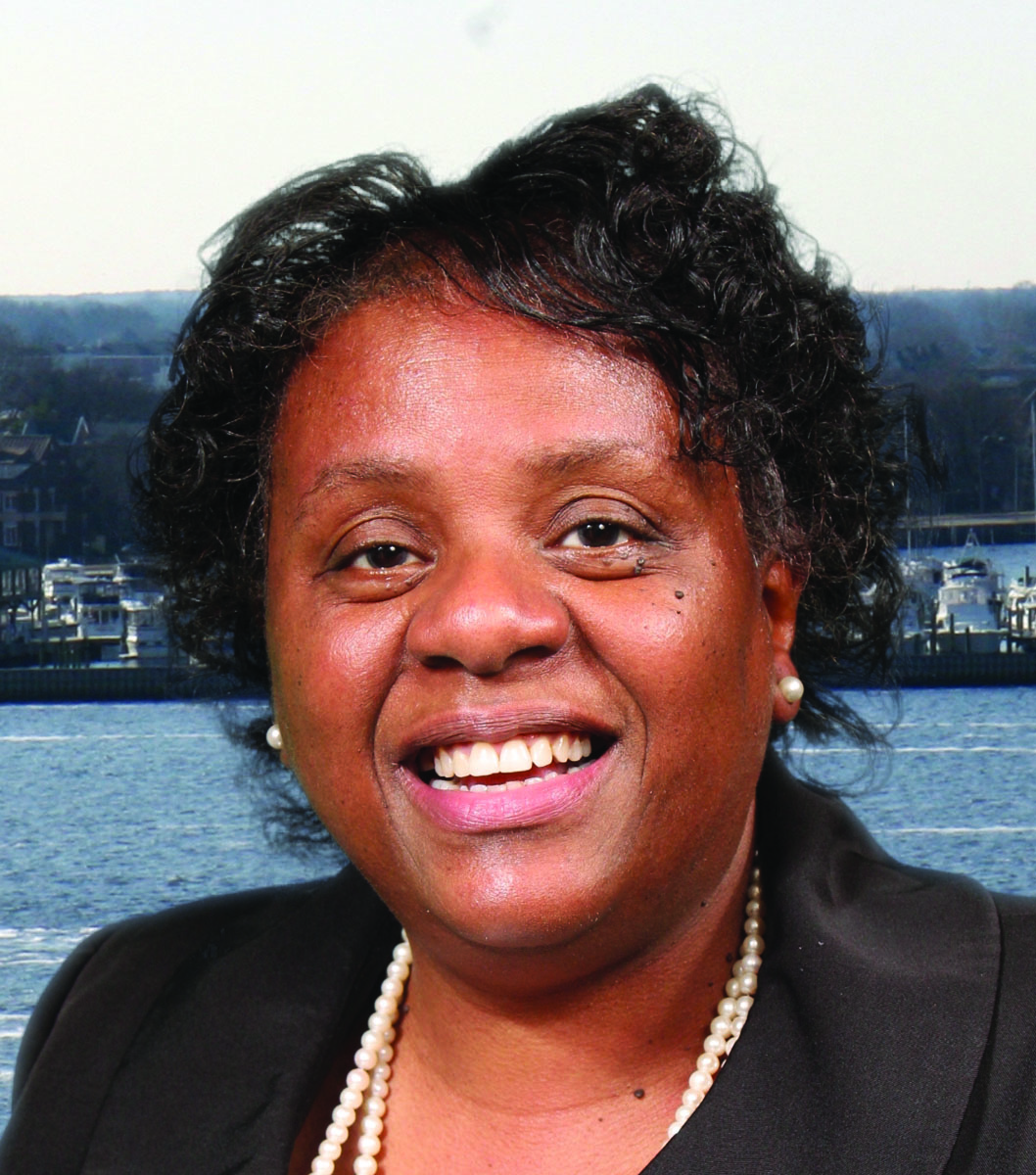 Newport News businesswoman Shaun Brown, recently indicted on three charges of fraud involving her nonprofit organization, said it may be retaliation for her efforts to call out racial bias against hers and other organizations involved in the USDA’s Summer Food Program for poor children.

Brown, who runs the program through her nonprofit, JOBS Community Development Corp, said during a recent press conference with her lawyer, and an interview with the GUIDE that she filed a “whistleblower” or “Civil Rights Complaint” against the USDA in 2013. In it, she detailed claims of discrimination against Black nonprofits by the USDA. The agency funds the programs and the Virginia Department of Health, at the time, administered it for the Commonwealth. Currently, it is administered by the Virginia Department of Education.

Brown said the agency did not respond to the complaint until 2016 when she began her race for the Second Congressional District, and was told to either withdraw the complaint or “you will have some problems,” according to a suit Brown filed against the agency recently.

Brown and her mother, Jenever Brown, who is President of the nonprofit, refused. Her mother was not mentioned in the indictment.

In that suit filed on December 5 by Brown against the USDA, she claims racial bias against her nonprofit and other administrative irregularities on the part of the agency. She said the USDA sought to destroy her credibility and that of her organization, and continued to delay reimbursements for meals provided during last summer.

The indictment against Brown was handed down on December 21.

It claims she committed fraud, embezzlement and theft, allegedly occurring in 2012.

The indictment also claims Brown instructed employees to falsify “meal count sheets” documenting the number of meals served and that she and others “over-overed milk” supplies to make it appear JOBS was serving more underprivileged children than it actually was.

“It is unfortunate that I’m being demonized by the government for just coming forward. It’s like being abused twice. The summer food service program should be administered fairly to all potential sponsors to fight child hunger in Hampton Roads and across the State of Virginia,” Brown said.

“My hope is that by the summer of 2018, the foodservice program can be corrected to feed all of our hungry children the best food. We must insure that they too are strong enough to seek the American Dream and that our African American sponsors are treated equally as their White counterparts. And to the community, thank you for your support.” said Brown.

She said she will be cleared of the charges and plans to run for the Second Congressional District seat during the upcoming midterms elections against Republican incumbent Scott Taylor, who defeated her in 2016.

Brown’s attorney said during the press conference, that yearly audits of Brown’s nonprofit and the how she ran the programs were conducted and no improprieties were noted in 2012 and 2013, the time period cited in the indictment.

Brown said during her press conference that she and her mother, Jenever Brown, are seeking $10 million in damages for their distress.