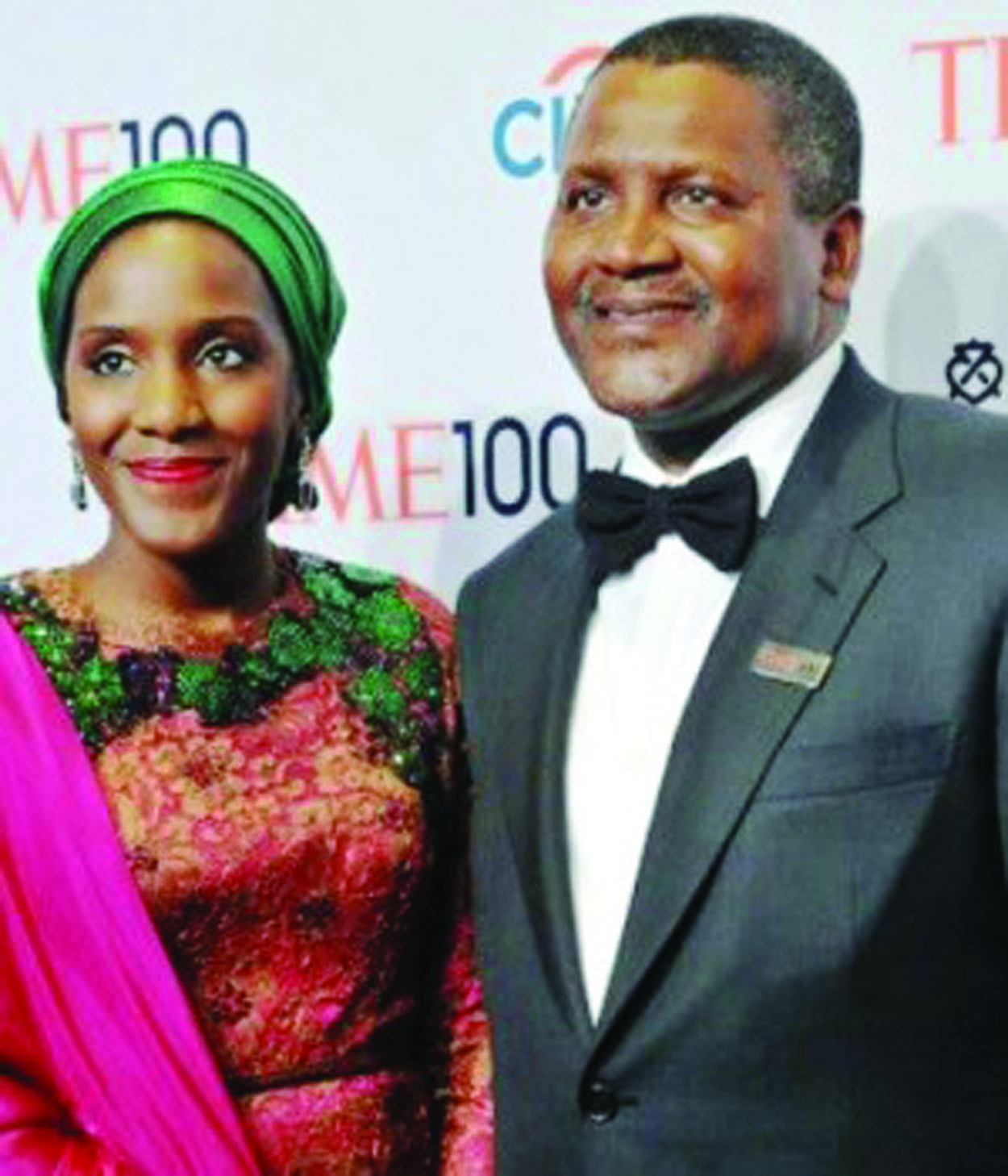 (TriceEdneyWire.com/GIN)
The daughter of the wealthiest man in Africa has been appointed president of the Africa Center in New York City and will soon begin fundraising for the long-empty upper Fifth Avenue building.

Halima Aliko Dangote, daughter of the multi-billionaire Aliko Dangote, will hold an online press conference on March 30 as part of her major responsibility of raising capital for the center.

In 2017, three fundraising events are already planned including one in Nigeria by the Aliko Dangote Foundation at the Eko Hotels & Suite Victoria island.

The Africa Center was intended to help people understand and engage with contemporary Africa. Formerly the Museum for African Art, it was to have a soaring four-story wall, curved ceiling of rare Ghanaian wood and elaborate spiraling staircase.

After years of outsize promises and repeated postponements, it is hoped that Ms. Dangote and a new team will have the financial smarts or deep pockets to make the building come to life.
Until renovations are complete, the Africa Center will present pop-up events in the space.

The Africa Center began life in 1984 in a set of townhouses on the Upper East Side, and moved to SoHo in 1993. Four years later, Elsie McCabe Thompson, a Harvard-trained lawyer who had been chief of staff for Mayor David N. Dinkins, took charge.

Ms. Thompson, who later married the city comptroller and 2013 mayoral candidate William C. Thompson Jr., managed to raise an impressive $75 million, the museum said, more than $32 million of it in public funds and tax credits. She also steered the project – originally scheduled to open in 2009 – through several crises, including the exit of a development partner and engineering problems.

The center was briefly led by Hadeel Ibrahim, daughter of philanthropist Mo Ibrahim, and Chelsea Clinton.

Ms. Dangote, one of three daughters of the billionaire entrepreneur, studied at the American Intercontinental University in London, graduating with a degree in marketing. She’s married to Suleiman Sani Bello and has two daughters.

In Africa, Mr. Dangote made his fortune in the cement, sugar and flour businesses. His cement factory is now the largest cement producer on the continent.

GLOBAL INFORMATION NETWORK creates and distributes news and feature articles on current affairs in Africa to media outlets, scholars, students and activists in the U.S. and Canada. Our goal is to introduce important new voices on topics relevant to Americans, to increase the perspectives available to readers in North America and to bring into their view information about global issues that are overlooked or under-reported by mainstream media.