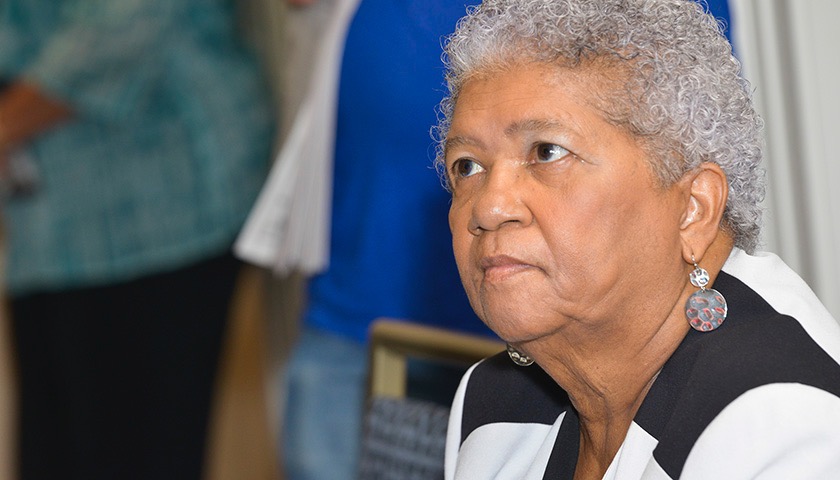 Dorothy Leavell, the newly-elected chairwoman of the National Newspaper Publishers Association (NNPA), said that she wants the NNPA to be the principal source of information for the Black community concerning the implementation of the Every Student Succeeds Act (ESSA).

The NNPA is a trade group that represents more than 200 Black-owned media companies in the United States that collectively reach more than 20 million readers in print and online every week.

President Barack Obama signed ESSA into law in 2015. ESSA, which reauthorizes the landmark Elementary and Secondary Education Act of 1965, received bipartisan support in the United States Congress. ESSA replaces the No Child Left Behind Act and gives states more flexibility in crafting high-quality educational programs for their students.

The NNPA received funding from the Bill and Melinda Gates Foundation to increase awareness about ESSA with a focus on engaging Black parents.

Leavell, who is also the publisher of the Crusader Newspaper Group, stressed the need for parents to get more involved in their children’s education.

“We are endeavoring to ensure that our community is aware of the advantages and opportunities that go hand-in-hand with parental engagement,” said Level.

Leavell has been a member of the NNPA for more than 50 years and previously served as president of the NNPA from 1995-1999.

Leavell said that she’s looking forward to working with Dr. Benjamin Chavis, the current president and CEO of the NNPA and Dr. Elizabeth Primas, the program manager for the NNPA/ESSA media campaign, to facilitate conversations about parental engagement.

The new chairwoman added that the NNPA supports efforts to reduce the current academic achievement gap between Black and White students and to help Black students compete on a global scale.

Favoring an up-front leadership approach that prioritizes the needs of NNPA member publications, Leavell said that the NNPA national office will continue to engage, educate, and inform NNPA members about ESSA to ensure their readiness in advocating for opportunities presented in the national educational law.

Learn more about the Every Student Succeeds Act at nnpa.org/essa.