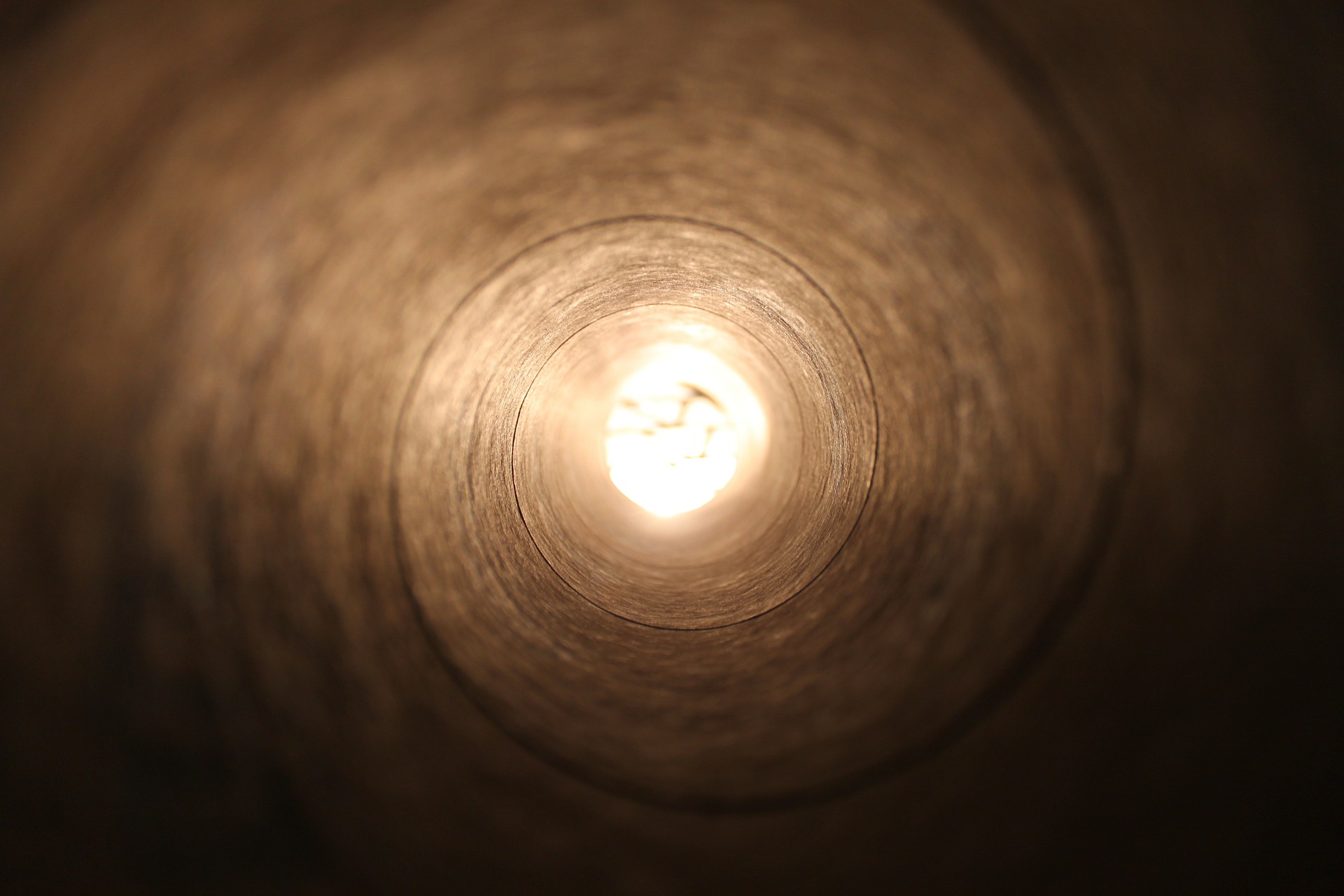 (TriceEdneyWire.com)
In the February 1981 issue of Ebony Magazine, brilliant journalist/historian, Lerone Bennett, Jr., provided the best reason for studying and learning from history that I have ever heard or read.

“The past,” he wrote in an article, “Why Black History Is Important to You,” “is a bet that your father placed that you must now cover.” Nowadays I believe Lerone would say ancestors rather than fathers but his point is clear and precise.

I thought about his quote when teaching a History of the Black Press course at the University of the District of Columbia. When discussing the editorial in Freedom’s Journal, the first Black newspaper (March 11, 1827) in this country, I read them the following excerpts presented by editors Samuel E. Cornish and John W. Russwurm:

“Education being an object of the highest importance to the welfare of society, we shall endeavor to present just and adequate views of it, and to urge our brethrens the necessity and expediency of training their children, while young, to habits of industry and those preparing them to become useful members of society …

“The civil rights of a people being of the greatest value, it shall ever be our duty to vindicate our brethren when oppressed; and to lay the case before the publick. We shall also urge upon our brethren … the expediency of using their elective franchise; and of making an independent use of the same. We wish them not to become the tools of party …”

Cornish and Russwurm continued, “Useful knowledge of every kind, and everything that relates to Africa, shall find a ready admission into our columns; and as that continent becomes daily more known, we trust that many things will come to light, proving that the natives are neither so ignorant and stupid as they have generally been supposed to be.”

I also discussed “David Walker’s Appeal to the Colored Citizens of the World,” but in particular and very expressly, to those of the United States of America:

“I would crawl on my hands and knees through mud and mire to the feet of the learned man, where I would sit and humbly supplicate him to instill into me that which neither the devils nor the tyrants could remove, only with my life – for colored people to acquire learning in this country, makes tyrants quake and tremble on their sandy foundations.

“The whites have always been an unjust, jealous, unmerciful, avaricious and blood-thirsty set of beings always seeking after power and authority … In fine we view them all over Europe, together with what was scattered about in Asia and Africa as heathens, and we see them acting more like devils than accountable men. But some may ask, did not the Blacks of Africa and mulattoes of Asia, go on in the same way as did the whites of Europe. I answer no—they never were half as avaricious, deceitful and unmerciful as the whites, according to their knowledge.”

The sentiments expressed in those two publications, one published in 1827, the other in 1829, are some that we are still dealing with in 2017 – nearly 190 years later. Let’s hope that many more of us will commit to covering the bets placed by our ancestors such as Cornish, Russwurm and Walker.