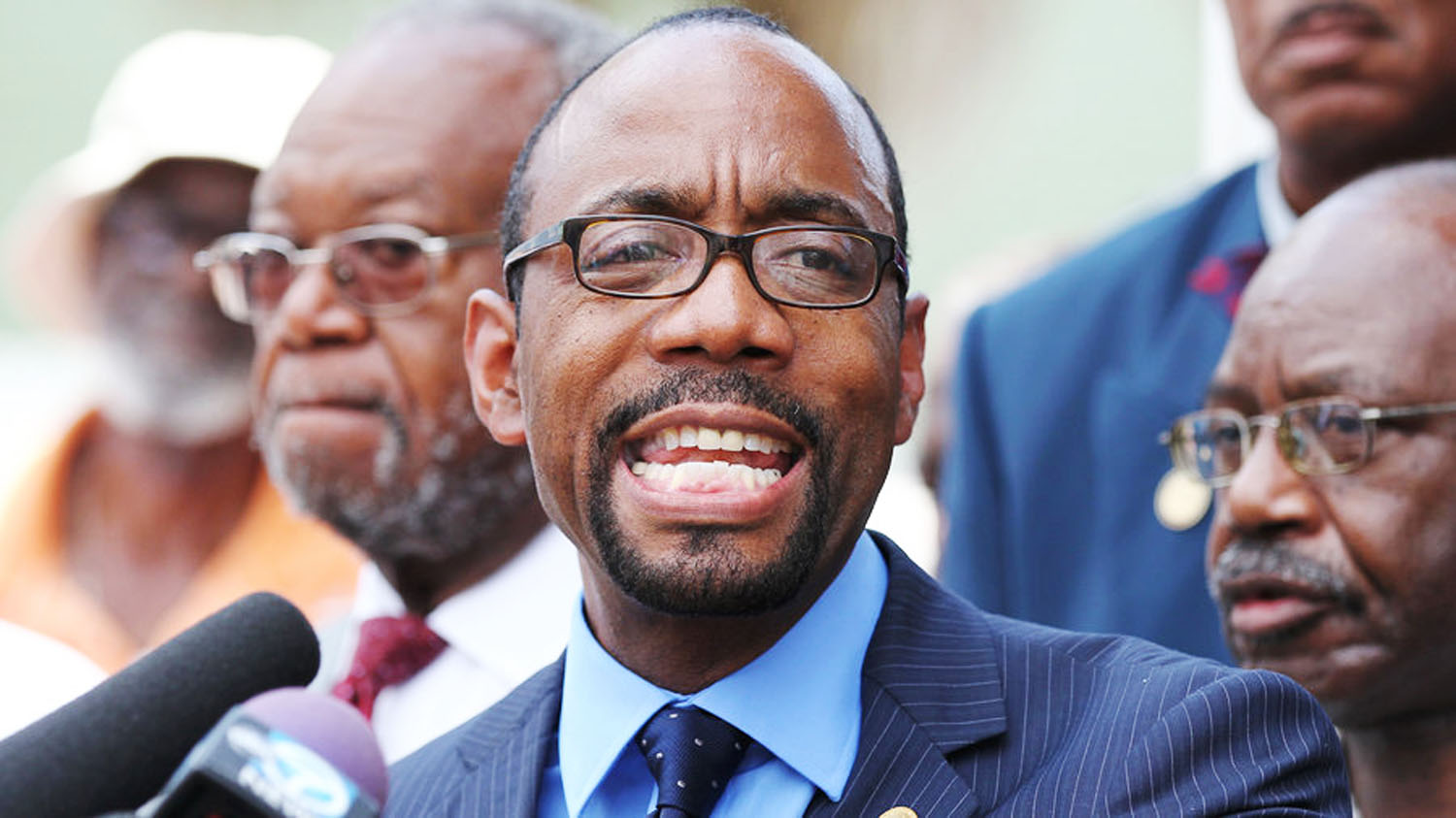 Activists created the NAACP more than a century ago to fight racialized violence. Then, we called it “lynching.” Today, we call it “police brutality,” but the effect is still the same – our lives are in danger. Endangered by some of the very people who are called to protect and serve us. We are all tense, angry, devastated, and grieving. We grieve for Alton Sterling. We grieve for Philando Castile. And we grieve with the rest of the country over the senseless loss of lives in Dallas, too – because the execution of police officers does not end the execution of Black Americans, and it will not put us on the path to change.

What will put us on the path to justice is the passage of the Law Enforcement Trust and Integrity Act (LETIA) and the End Racial Profiling Act (ERPA). Radical reform of policing practices, policies, and laws at all levels must be made – immediately – because the current system is taking too many lives. We can take small solace in the fact that the outrage over this 21st century form of lynching is not isolated to the Black community. Americans of all races and ethnicities are fighting to put an end to the epidemic of violence – gun violence in particular – in this country.

Now is the time to come together as one in grief, in protest, and in pursuit of real, measurable change. As an organization, we are doing everything we can to ensure justice is served, but we can’t do it alone. Stand in solidarity with your fellow activists, hand in hand with your community. Contact your elected officials to demand life-saving reforms to a broken system. We can – and must – put an end to this together.