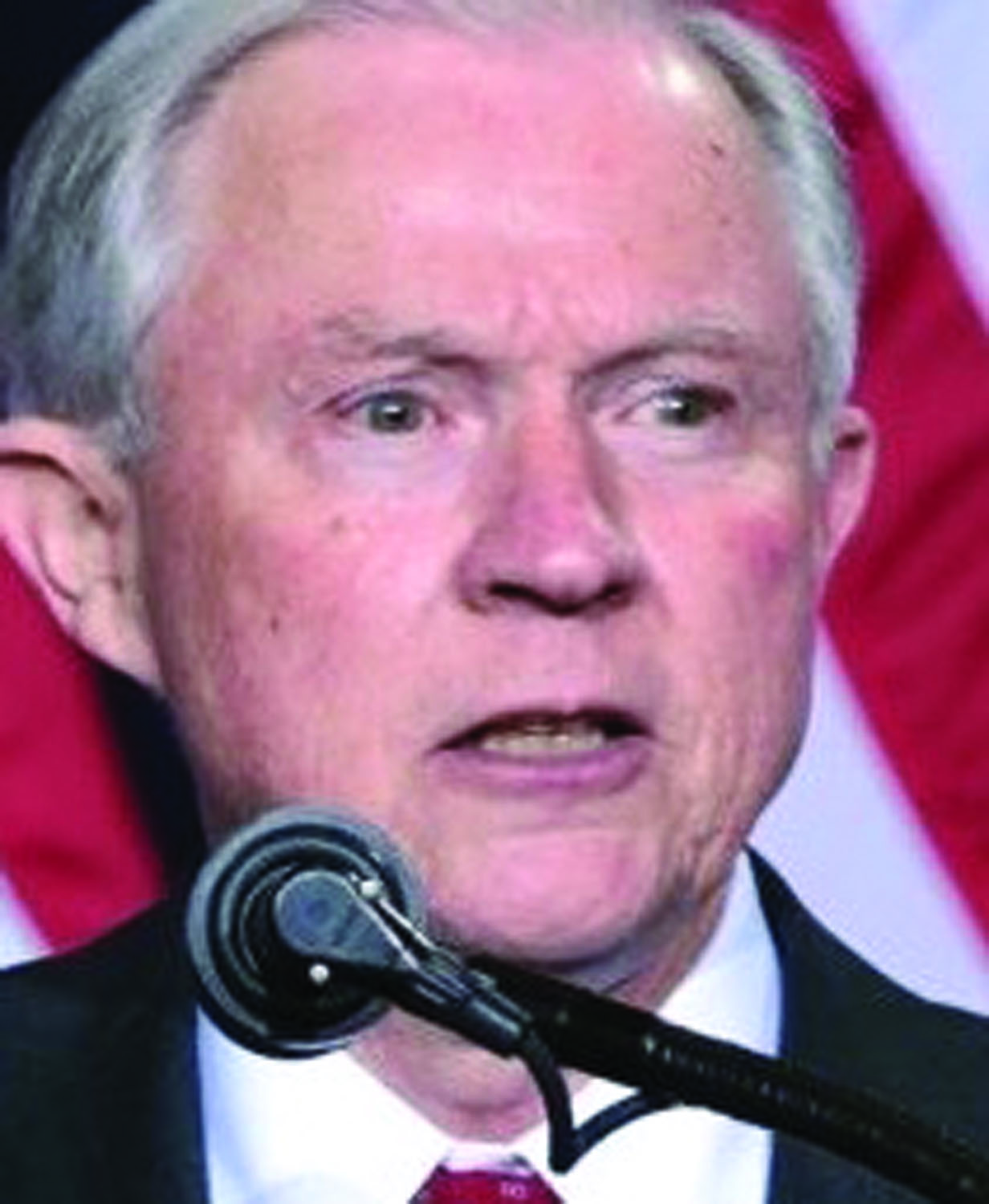 The NAACP called a full court press opposing Senator Jeff Sessions’ nomination to replace Loretta Lynch as the next Attorney General of the United States.

“Senator Sessions stands against everything that you and I fight for: He’s spoken out against the Voting Rights Act, and has described the work that the NAACP and ACLU do to protect civil rights as “un-American,” a December 30 fundraising email read.

The email continued: “We must do all we can to prevent him from rolling back the rights and protections our parents and grandparents worked so hard to gain.”

Additionally, the Alabama chapter of the NAACP is planning a series of press conferences at Sessions’ Senate offices around Alabama in the cities of Huntsville, Birmingham, Dothan and Montgomery. Earlier this week, the Senate Judiciary Committee held confirmation hearings for Sessions on Capitol Hill in Washington.

On December 29, national NAACP President Cornell Brooks called for Sessions’ nomination to be blocked. The opposition against Sessions led by the oldest civil rights organization in the U.S. will be test of the strength of Black advocacy as President Trump arrives in the White House on January 20, as America’s first Black President departs at noon the same day.

“As a matter of conscience and conviction, we can neither be mute nor mumble our opposition to Senator Jefferson Beauregard Sessions becoming Attorney General of the United States.

Senator Sessions has callously ignored the reality of voter suppression but zealously prosecuted innocent civil rights leaders on trumped-up charges of voter fraud. As an opponent of the vote, he can’t be trusted to be the chief law enforcement officer for voting rights,” said NAACP President and CEO Cornell William Brooks.

Brooks will join with local Alabama chapters of the NAACP for a statewide protest against Sessions becoming Attorney General.

“Despite 30 years of our nation moving forward on inclusion and against hate, Jeff Sessions has failed to change his ways,” said NAACP Alabama State Conference President Benard Simelton in a statement. “He’s been a threat to desegregation and the Voting Rights Act and remains a threat to all of our civil rights, including the right to live without the fear of police brutality.”

In addition to the NAACP, three groups have demanded the Sessions’ confirmation hearing be delayed. They are: the National Council of Asian Pacific Americans, People For the American Way and Alliance for Justice.

The groups are asserting that Senator Sessions hasn’t made available the text to his speeches, media interviews and other papers as Alabama Attorney General and as a member of the Senate from 1997 through 2002.

But much of Sessions’ views are well-known and have been for years.

“Some of us in Alabama recall, Senator Sessions saying he liked the Klan,” said Mobile, Ala.,NAACP Branch President Lizetta McConnell. “He said it was a joke, but saying something like that while discussing a case where the Klan murdered a young, Black man says a lot about a person.”

McConnell continued: “We need someone who realizes that attorney general has got to actually care about the people’s rights he’s protecting and not just doing it, because it’s his job.”

Lauren Victoria Burke is a political analyst who speaks on politics and African-American leadership. Lauren is also a frequent contributor to the NNPA Newswire and BlackPressUSA.com. She can be contacted at LBurke007@gmail.com and on Twitter at @LVBurke.