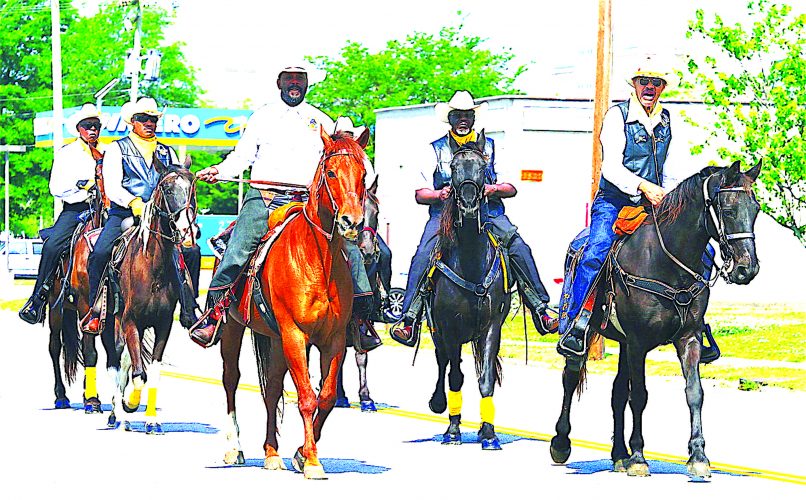 PORTSMOUTH
The Hampton Roads Buffalo Riders held its 18th Annual Historic Parade of Horses on Saturday (May 12) beginning at I.C. Norcom High School, culminating with a parade in downtown Portsmouth via High Street.

Following the parade, the Riders returned to the high school for a Q& A session, horseback rides, and other activities.