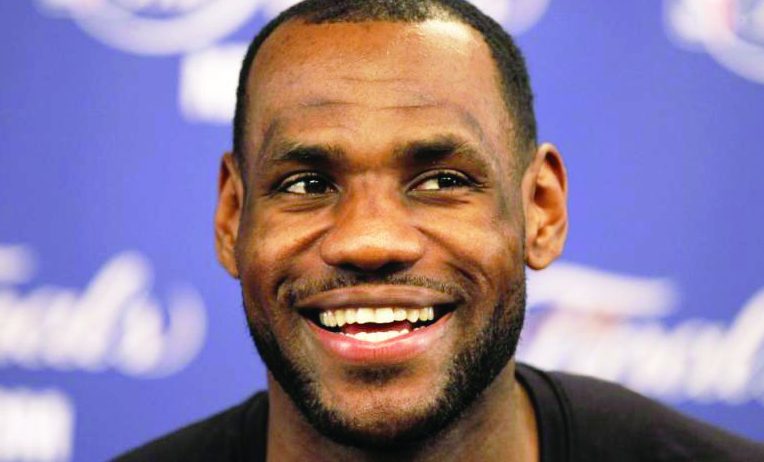 Along with longtime friend and business partner, Maverick Carter, James will offer four aspiring local entrepreneurs the chance to realize their own dreams while revitalizing a neighborhood in Cleveland.
Business experts will invest in and guide the would-be entrepreneurs, while creating jobs for the Cleveland economy with their fledging enterprises.