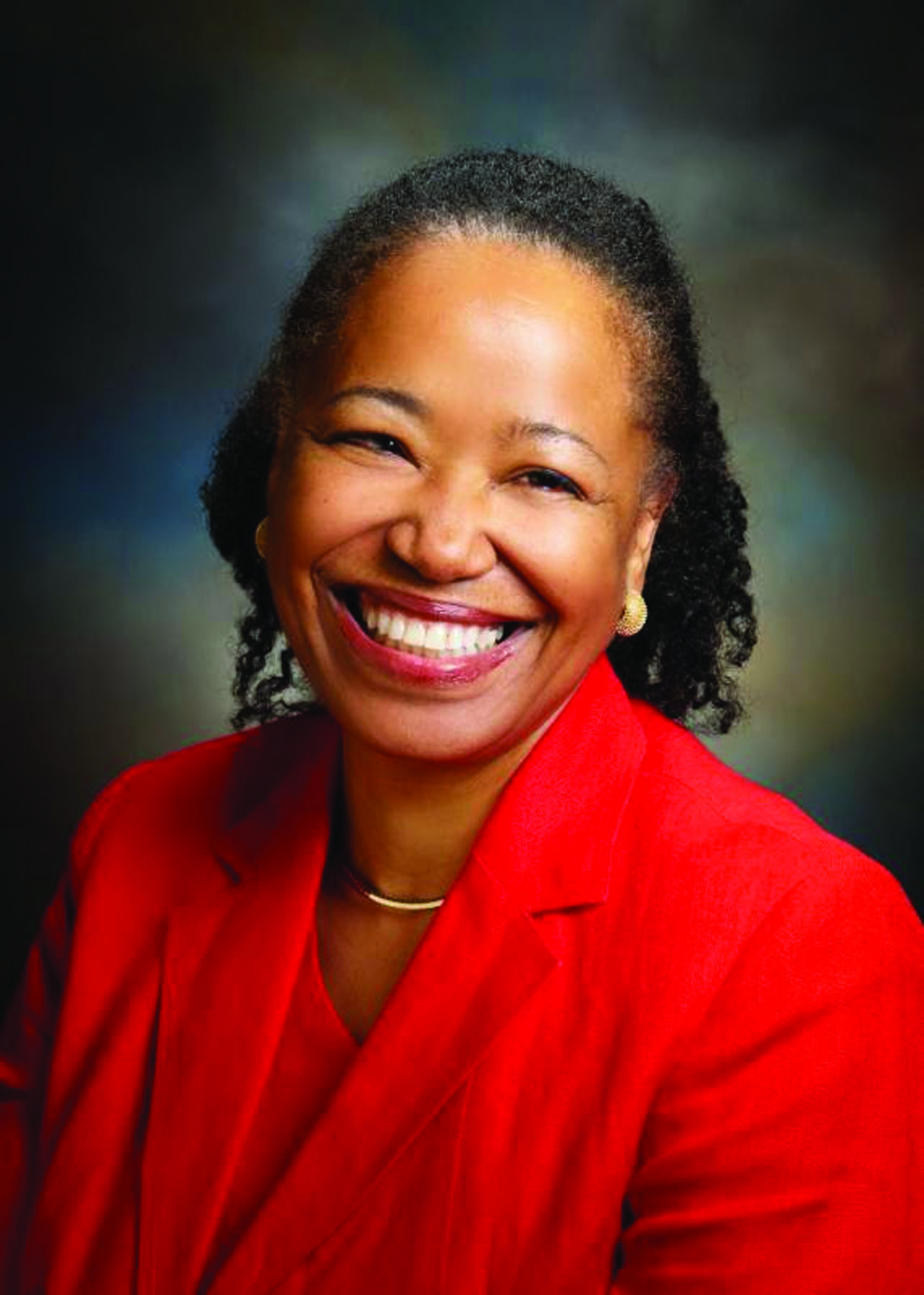 WASHINGTON
Just five days before the inauguration of Donald Trump as the country’s 45th President, millions of Americans on January 15 will celebrate the birthday of Dr. Martin Luther King, Jr. For many, memories of the civil rights icon revolve around his momentous “I Have a Dream” speech from the steps of the Lincoln Memorial, calling for an end to racism and to the expansion of economic opportunities.

Dr. King’s brilliance – strategic leadership of the Civil Rights Movement to unparalleled courage and integrity – is often over shadowed by the speech that scholars hailed as the 20th century’s top public address in the U.S. Unfortunately, Dr. King’s dream of equality articulated in 1963 remains unfulfilled in many communities today – a reality affirming the continued structural inequities and bias spurring widespread disparities in social conditions and opportunities for people of color.

Think about Dr. King’s powerful vision. “I have a dream that my four little children will one day live in a nation where they will not be judged by the color of their skin, but by the content of their character.” That’s the America many of us strive to create, but clearly, despite progress in some areas, we are still seeking to realize.

Furthermore, the vitriolic, divisive rhetoric and raw emotions raging throughout the past year pulled the scab off a persistent wound in the American psyche, bringing the issue of race front and center and exposing the divides in our society. What does the nation do about it? How do we move forward on a path toward racial equity that facilitates racial healing, dismantles structural racism and lifts vulnerable children on a path to success?

To-be-sure, America has made progress over the decades. Government and the courts enacted statutes and rulings ranging from Brown v. Board of Education to the Civil Rights Act of 1964 to the Fair Housing Act of 1968 that outlawed public discrimination, while purportedly providing equal opportunities. Yet, these actions only addressed the effects of racism, not its core foundation. Time has demonstrated that government and courts can enact and uphold laws, but they don’t change hearts, minds and souls or address the root cause of racism.

Racism is rooted in the false belief in a human hierarchy, an antiquated taxonomy of the human family, which has fueled structural racism and conscious and unconscious bias throughout U.S. culture with a perception of inferiority or superiority based on race, physical characteristics or place of origin. Whites are placed at the top and all other racial groups in descending order. This absurd notion, which science has soundly discredited, was used to justify colonization and enslavement for centuries. And the false ideology fuels white supremacist movements and other overt expressions of racial and ethnic hatred and bigotry.

The United States has witnessed how the belief manifests in many ways. From coast to coast, communities experience disparities for people of color in health, education, employment and housing.

Furthermore, high profile police shootings involving people of color has fueled the perception that the criminal justice system is unfair and biased. In fact, a study by University of California, Davis anthropologist Cody Ross found “evidence of a significant bias in the killing of unarmed Black Americans relative to unarmed white Americans, in that the probability of being Black, unarmed, and shot by police is about 3.49 times the probability of being white, unarmed, and shot by police on average.”

It appears Dylann Roof, the convicted murderer of nine worshippers at the Emanuel African Methodist Episcopal Church in Charleston, SC, was motivated by a belief that he was somehow superior to Blacks and others. Friends said Roof complained that “Blacks were taking over the world” and he vowed to start a race war

Dr. King understood that the belief in racial hierarchy created barriers to our country’s capacity to fulfill the promise of our democratic ideals. It is time for us to fully eliminate this hierarchy of human value and jettison the antiquated concept. Only then can all of our children be embraced not because of the color of their skin or other physical characteristics, but by their innate essence, their humanity.

Our country needs racial healing and a sustained effort to avert the racism that influences public and private systems, practices and policies.

The racial healing can move us toward one another in a spirit of wholeness and love. A transformative, positive change can come from this shift in our individual and collective consciousness and the resulting actions we take on behalf of ourselves, our children and future generations of our human family.

After decades of funding diverse communities to help improve the lives of vulnerable children, the W.K. Kellogg Foundation (WKKF) leadership recognizes the need for racial healing and eliminating racism, and replacing it with the affirmation of our equal and shared humanity. The hierarchy of human value is deeply embedded consciously, systematically, structurally and unconsciously by the people and systems adhering to it.

Removing it from our society will require a concerted effort over time. The Truth, Racial Healing, and Transformation (TRHT) enterprise created by WKKF and a broad coalition of organizations from all sectors of society is working to end the belief and facilitate racial healing. TRHT is a community-driven vehicle for transformative change.

The TRHT approach examines how the belief system became embedded in our society, both its culture, and structures, and then works with communities to design and implement effective actions that will permanently uproot it. We are marshaling individual, local, public and private resources to dismantle systemic, structurally-based patterns of discrimination at the municipal, county, state, Tribal and federal levels.

At a recent summit, 570 people representing the 130 TRHT partner organizations issued a call to action to designate January 17, 2017 as the inaugural National Day of Racial Healing in America.

(Dr. Gail C. Christopher is a WKKF senior advisor and vice president for TRHT. To schedule print or broadcast interviews with Dr. Christopher, please contact Michael K. Frisby at mike@frisbyassociates.com or (202) 625-4328. The America’s Wire is an independent new service sponsored by the Maynard Institute for Journalism Education.)