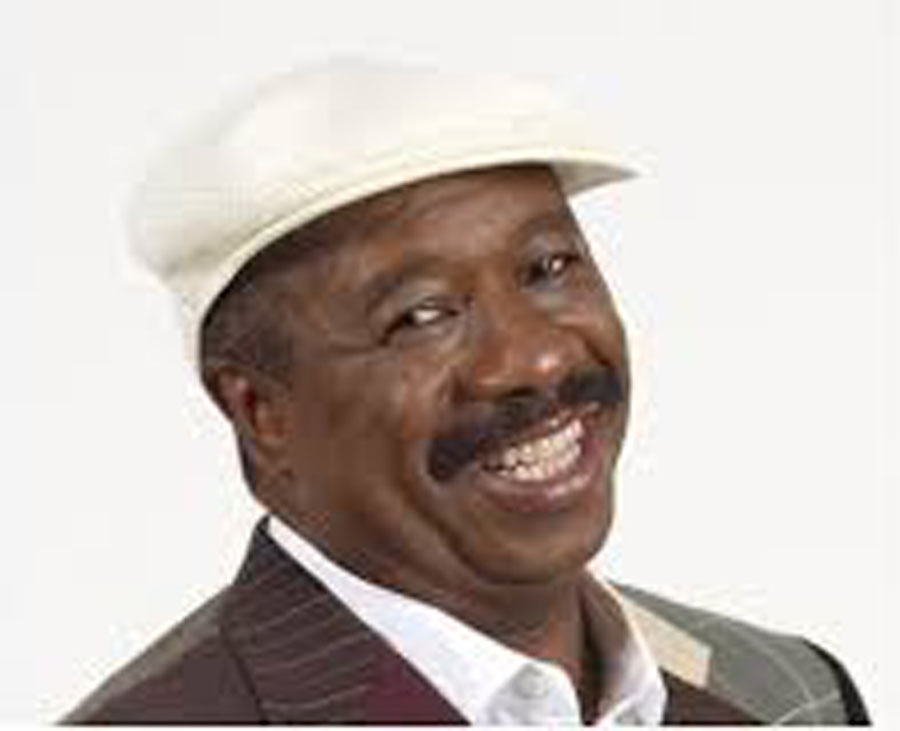 After more than 20 years working with radio host Tom Joyner, J. Anthony Brown is leaving the nationally syndicated show to work with rival radio host Steve Harvey starting April 17.
And on April 28, Brown will also host a new, two-hour, weekend radio show which will feature the top 10 songs. According to the Atlanta-Journal and Constitution, Brown said he is leaving voluntarily and his decision has nothing to do with his salary. But clearly, Harvey gave him an offer he couldn’t refuse. Harvey’s radio show airs on more than 80 stations nationwide.

“I am eternally grateful to Tom Joyner and the morning crew for the years of friendship and laughs, in sickness and in health,” Brown said in a recent statement. “I thank you for the opportunity to showcase my talents, and allowing me to have a voice on morning radio.”

Brown, a tailor-turned-comedian launched his comedy career in a gong show contest in Atlanta in 1972. He left the South for the West Coast and landed a job as head staff writer for the “Arsenio Hall Show.” He has appeared on “The Oprah Winfrey Show.” His acting credits include the movies, “Moesha” and “Drumline.”

It’s unclear at this point whether this is an addition to Harvey’s morning show or whether someone plans to leave. Currently, the team consists of Harvey, Shirley Strawberry, Carla Ferrell, Thomas Miles and Kier Spates.

For several years, Harvey based his show out of his Atlanta studios, although he spent most of his time in Chicago shooting his syndicated TV show. He was typically only in Atlanta to shoot “Family Feud” in the summers but most of his staff remained in Atlanta.
e
But Harvey will begin recording his shows in Los Angeles: “Little Big Shots,” “Celebrity Family Feud,” “Family Feud” and his own talk show, as well as his morning radio show.
Joyner has not replaced Brown with a single person. He’s been using a rotation of different celebrities: Arsenio Hall, Bill Bellamy, Kym Whitley, Sherri Shepherd and Lavell Crawford