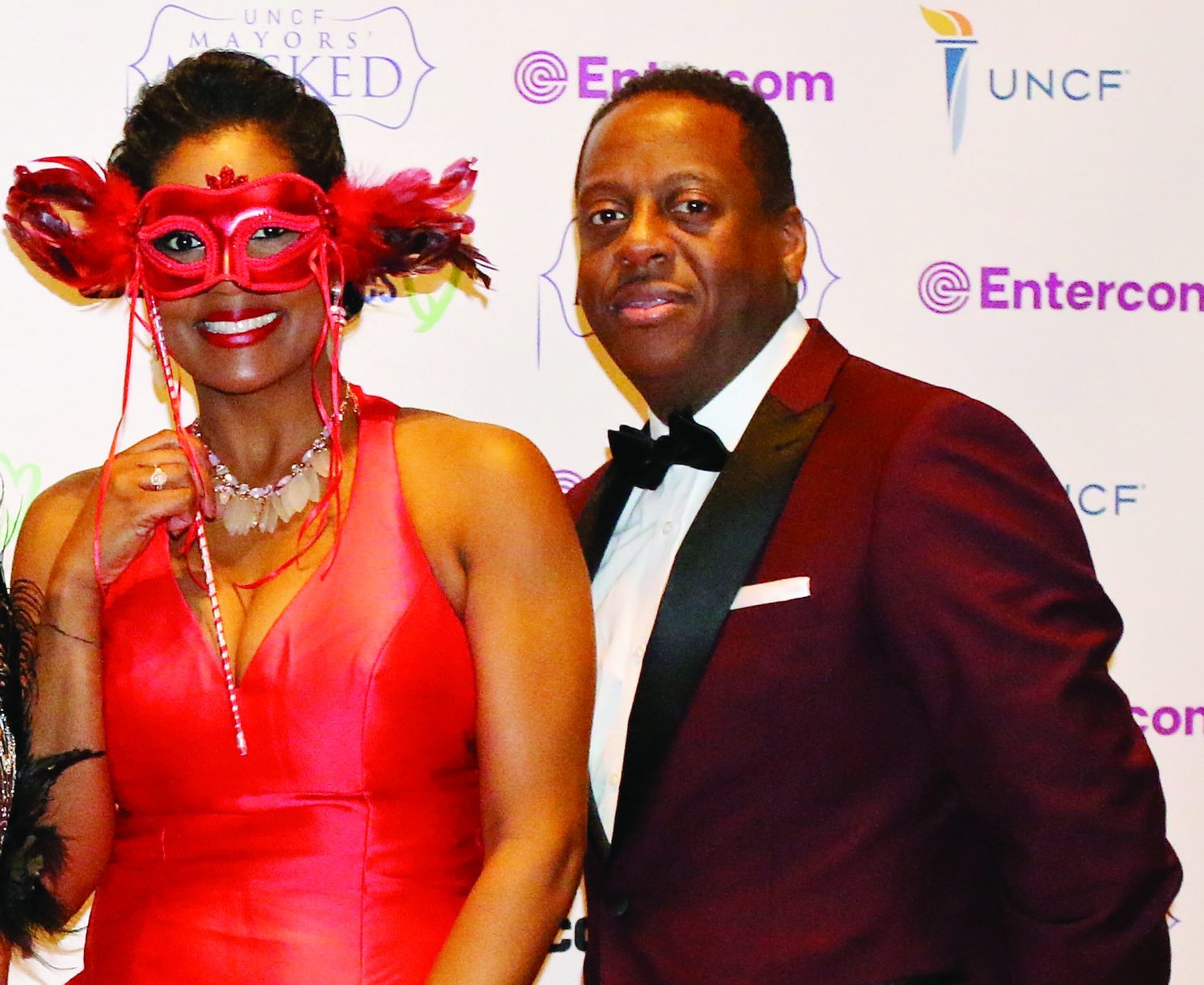 The New Journal and Guide presence was among the 450 persons who turned out March 31 to inaugurate the UNCF’s Hampton Roads Masked Mayors’ Ball. The event at the Main Hotel in Norfolk was a grand success that allowed the UNCF to reach its financial goal yet to be announced.

The events are held across the nation in major cities to garner support from a diverse group of elected officials and community influencers who support UNCF’s mission of investing in better futures by getting students to and through college. This event was hosted by the mayors of five Hampton Roads cities—Mayor Kenneth C. Alexander of Norfolk; Mayor McKinley Price, DDS of Newport News; Mayor John L. Rowe, Jr., of Portsmouth; Mayor William D. Sessoms, Jr., of Virginia Beach; and Mayor Donnie Tuck of Hampton.