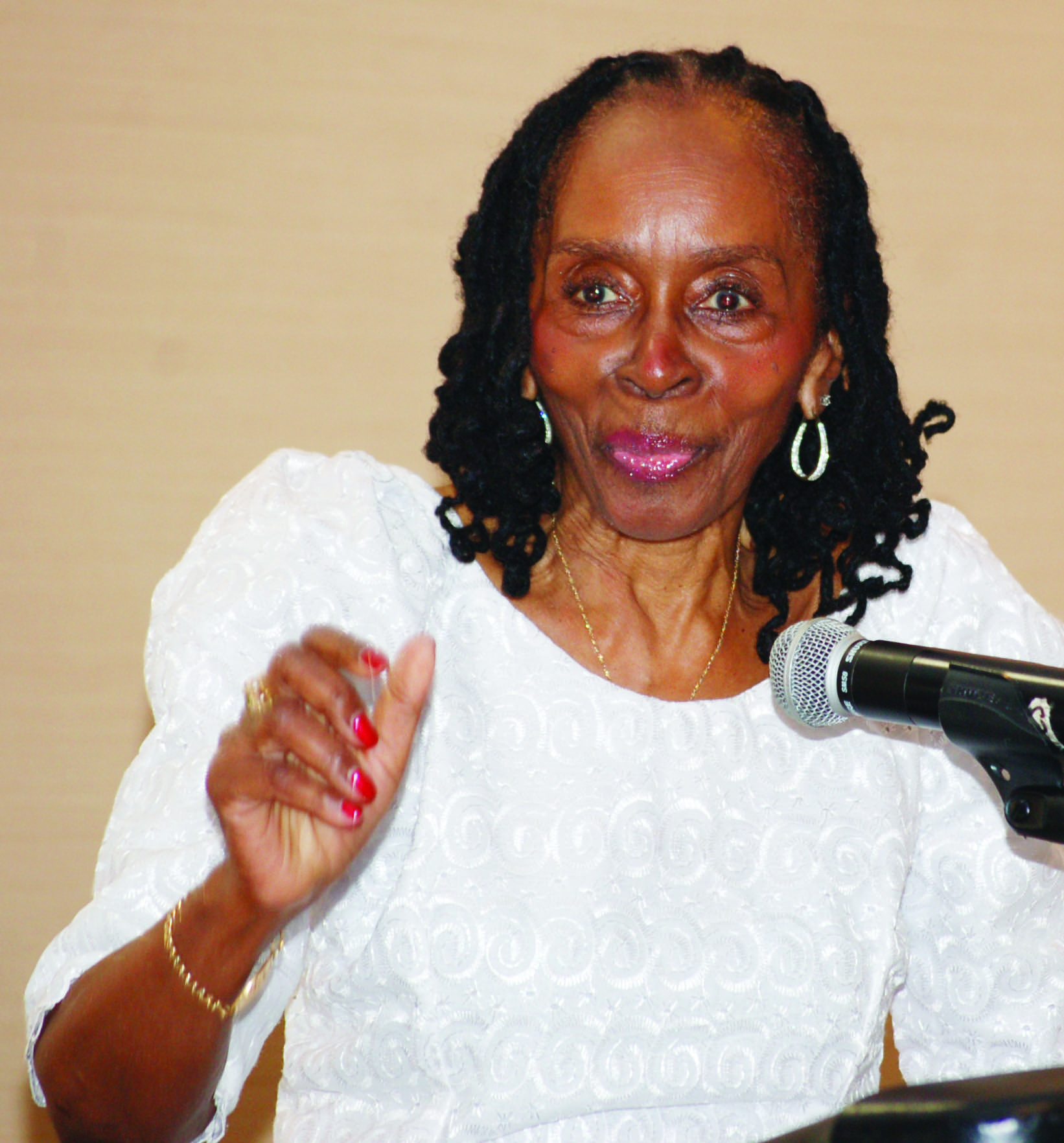 A lineup of accomplished scholars on various social, political, and economic issues included Dr. Sharon Bailey from the Denver Board of Education; Constitutional law professor Gloria Browne-Marshall from John Jay School of Justice in New York; and Dr. Rosalind Jeffries, an African Art historian and evangelist.

Dr. La Francis Rodgers-Rose, founder and CEO of the International Black Women’s Congress., said this year’s conference was designed to identify strategies that can be implemented to improve the well-being of people of African ancestry “as we tread muddy waters,” referring to the conference theme: Treading Muddy Waters: Reclaiming Social Justice.

Seven awards were presented during the Saturday luncheon, to include the group’s highest honor, the Oni Award, whose recipients are chosen because they “protect, defend, and enhance the general well-being of African people.”

Aaron David Gresson III, Ph.D., emeritus psychology professor, Penn State University and author of The Recovery of Race in America received the organization’s Encircle Award, which is given to a male who supports the values and vision of IBWC. Members of the Norfolk IBWC