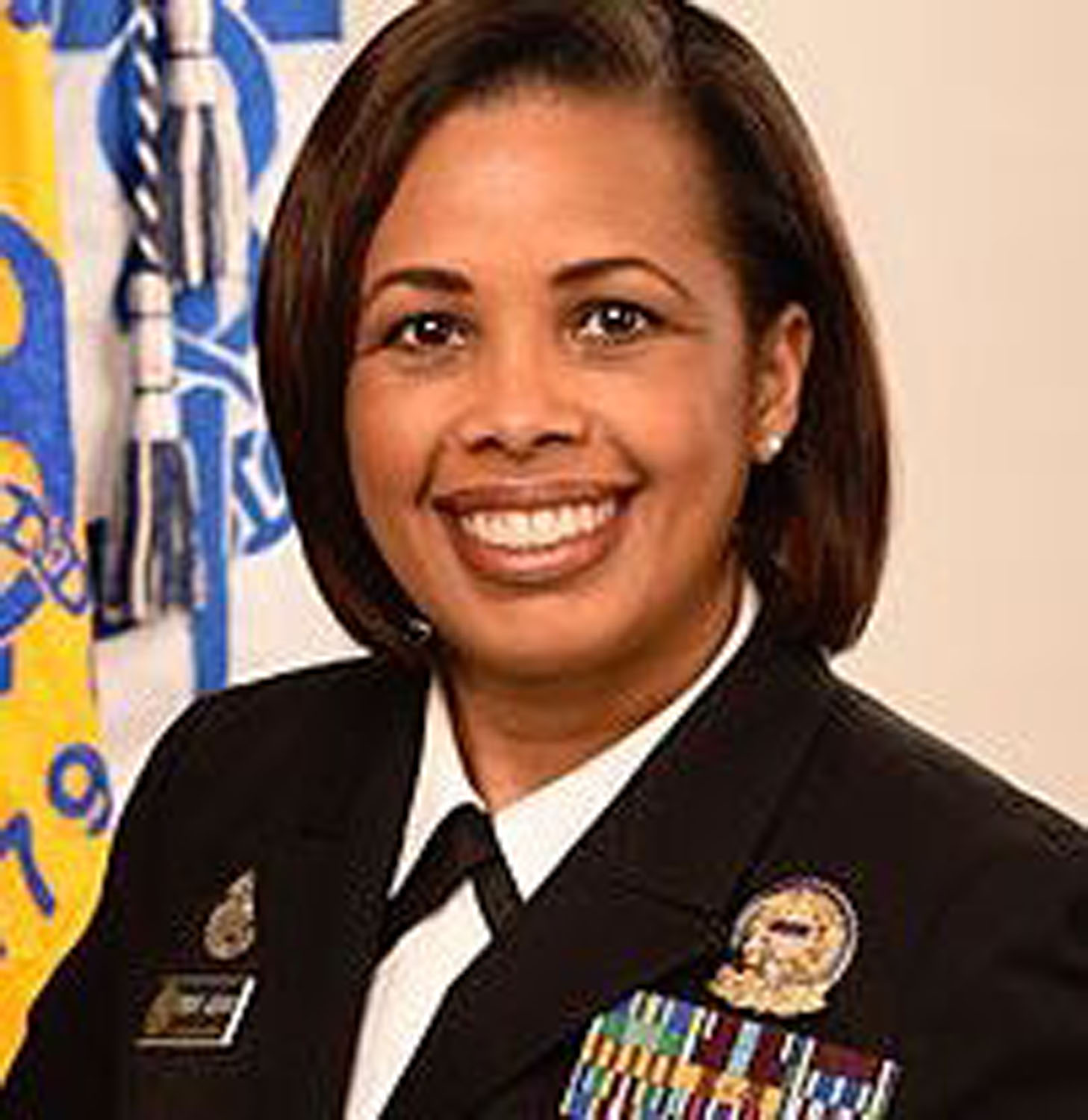 She is first nurse to be appointed to the post and replaced Dr. Vivek H. Murthy, who was Surgeon General under former President Barack H. Obama.

The U.S. Surgeon General directs the operations of the USPHS Commissioned Corps and communicates scientific information to advance the health of the nation. Previously, she was the deputy surgeon general. She has served as the chief nurse officer of the USPHS since November 2013.

Trent-Adams received a bachelor of science in nursing from Hampton University, a master of science in nursing and health policy from the University of Maryland, Baltimore, and a doctorate from the University of Maryland, Baltimore County. After attending college on an ROTC scholarship, she served as an officer in the U.S. Army Nurse Corps for five years, on the oncology unit of Walter Reed Army Medical Center.

She has held various positions in HHS, working to improve access to care for poor and under-served communities.

Prior to joining the Office of the Surgeon General, Trent-Adams was the deputy associate administrator for the HIV/AIDS Bureau (HAB), Health Resources and Services Administration(HRSA). She assisted in managing the $2.3 billion Ryan White HIV/AIDS Treatment Extension Act of 2009 (Ryan White HIV/AIDS Program) for uninsured people living with HIV disease as well as training for health care professionals.

Trent-Adams began her career in the Commissioned Corps of the USPHS in 1992 She has published numerous articles and presented to organizations and professional groups. Prior to joining the USPHS, Trent-Adams was a nurse officer in the U.S. Army. She also served as a research nurse at the University of Maryland.

Trent-Adams completed two internships in the U.S. Senate where she focused on the prospective payment system for skilled nursing facilities and scope of practice for nurses and psychologists.

She has served as guest lecturer at the University of Maryland and Hampton University. Her clinical practice was in trauma, oncology, community health, and infectious disease.
She serves as chair of the Federal Public Health Nurse Leadership Council, and the Federal Nursing Service Council.