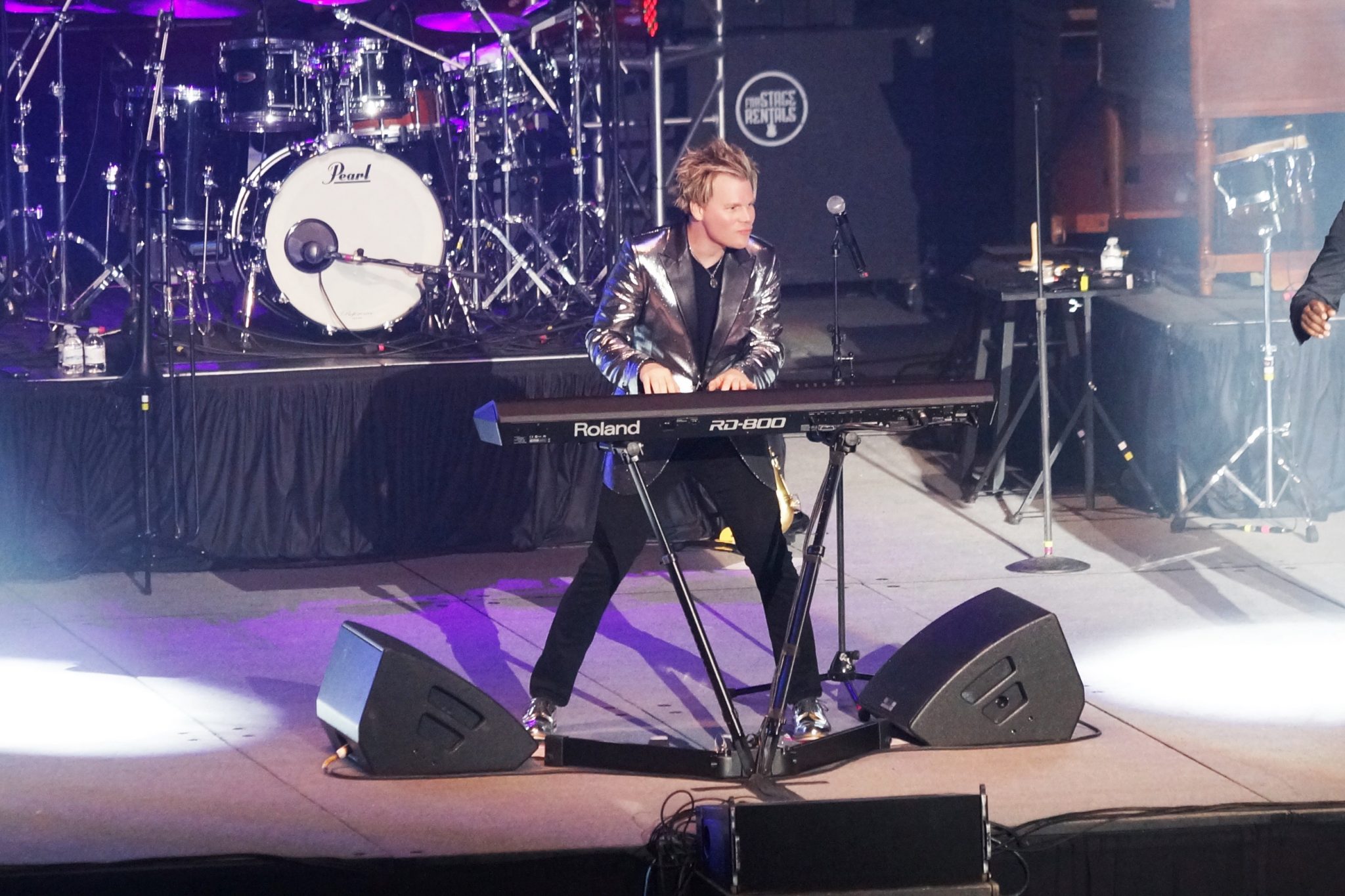 On Friday, October 20, HU kicked off its celebrations by hosting a performance by high-energy jazzman Brian Culbertson at the Convention Center on campus. President Harvey enjoyed Culbertson’s performance at this year’s Hampton Jazz Festival so much that he asked the multi-talented musician if he would return for a gig at the HBCU.

Culbertson kept the Hampton alumni on their feet dancing throughout his set, playing old school hits from the 70s and 80s.

On Saturday, October 21, the HU Pirates football team added to the fun-filled weekend by defeating their homecoming opponent Florida A&M 31-27 at Armstrong Stadium.