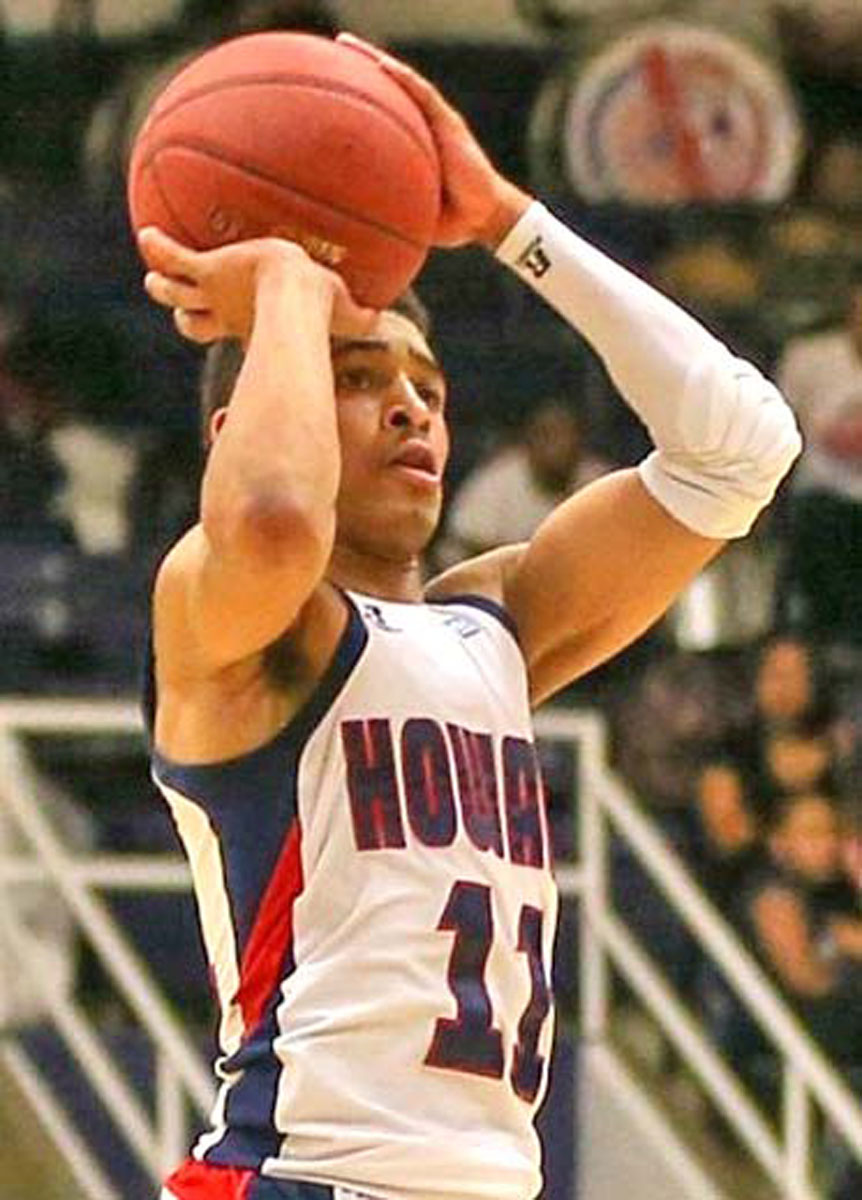 Contacted by phone early Tuesday afternoon by the Black College Sports Page, Daniel said he is not necessarily transferring. “Howard is one of my top choices,” said Daniel who is graduating from Howard in May but will have another year of eligibility based on his short stint on the court this season.

As to whether he talked with Goodman, Daniel said “Not me personally. I’ve just put my name out there. I’m open to everything.”

Daniel sustained a high sprain to his left ankle in the preseason that kept him out of all except two games in January for Howard this season. He scored 24 points in a 78-66 home loss to Florida A&M on Jan. 4 and 10 points in a 66-48 loss at Columbia three nights later.

Daniel said Howard head coach Kevin Nickelberry, who recruited and has coached him in all of his four years at Howard, was aware of his decision.

“Coach Nickelberry and I have a wonderful relationship,” Daniel said. “He’s one of the best coaches I’ve ever been around. Of course, he knew first.”

In a BCSP story a year ago, Nickelberry said his toughest recruiting job over the past three seasons has been convincing Daniel to stay at Howard. It appears he may have to do it again. Attempts to reach Nickelberry before press time were unsuccessful.

Daniel, a 5-11 guard from Phoebus High School in Hampton, Va. led all scorers in the nation a season ago with over 27 points per game. He also led all Div. I players in free throws made and attempted, was fourth in total points and fifth in total field goals. He was the 2015-16 MEAC Player of the Year and 2016-17 preseason pick by league coaches to repeat with that honor.