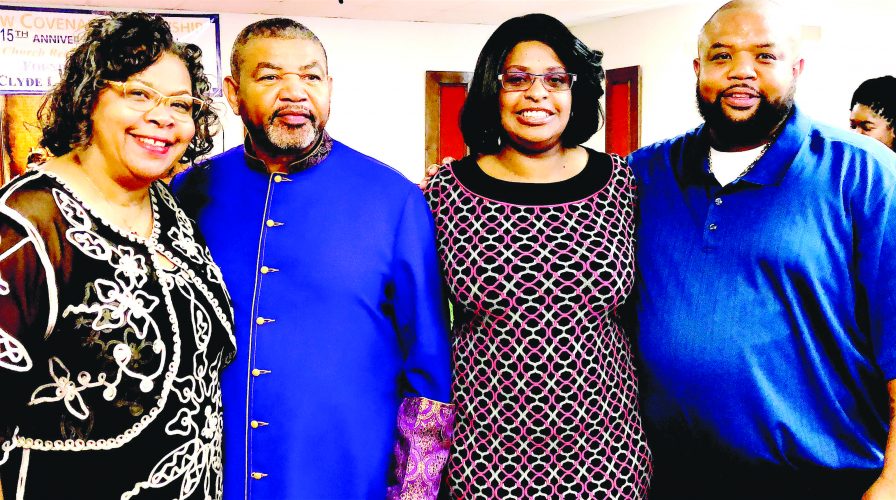 In recognition of Black History month, on Sunday, February 25, 2018, New Covenant Fellowship Baptist Church, Chesapeake, VA connected with their African roots by observing hidden treasures with Wanda Jackson, granddaughter of the 1st Black Woman NASA Engineer. Mary Jackson was one of the human computers featured in the book and movie Hidden Figures. A pioneer in the space program , Jackson broke barriers to become a NASA Engineer, and she along with other Black women were called human computers because of their precise mathematical skills.

Recently, the Salt Lake City Board of Education voted unanimously to rename a school named for President Andrew Jackson for Mary Jackson. Jackson is one of the subjects of the book and movie Hidden Figures.