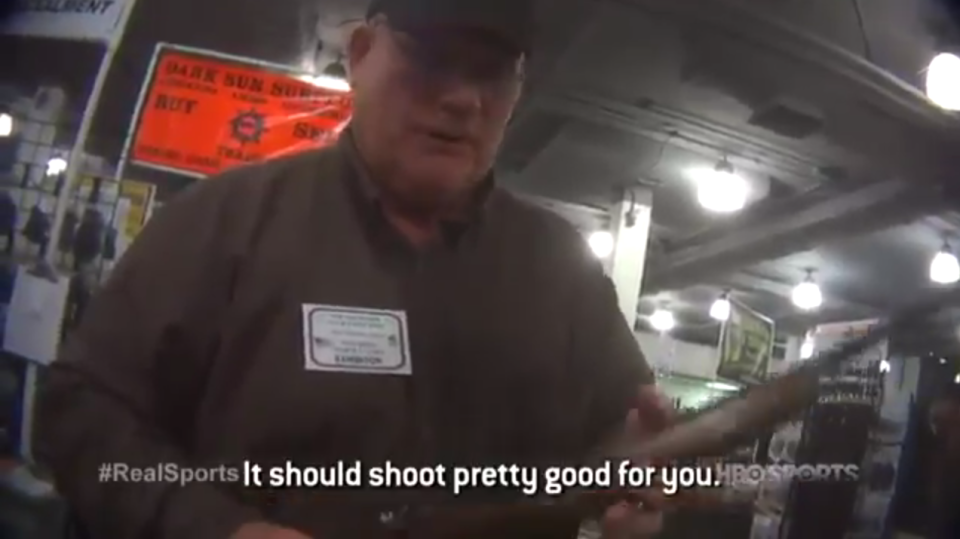 In an upcoming HBO Special, store owners appear to allow a 13-year-old boy to purchase a gun.

This was part of a social experiment that was conducted back in 2016, according to The Sun.

Now that there’s a fierce gun debate happening in America after 17 people were killed in Florida at Marjory Stoneman Douglas High School, the video has now gained more attention.

“It’s not happening,” a woman tells him when he tries to buy a case of Bud Light beer before turning to other shoppers and saying: “Literally he looks like he’s 12.”

Jack goes in two more times to purchase alcohol and lottery tickets but his requests are denied.

But the final time he goes in and asks to buy a rifle, he is given the firearm and the store clerk even makes a comment about how well the gun will shoot.

If you would like to read more about this story, please click here to read it on The Sun.