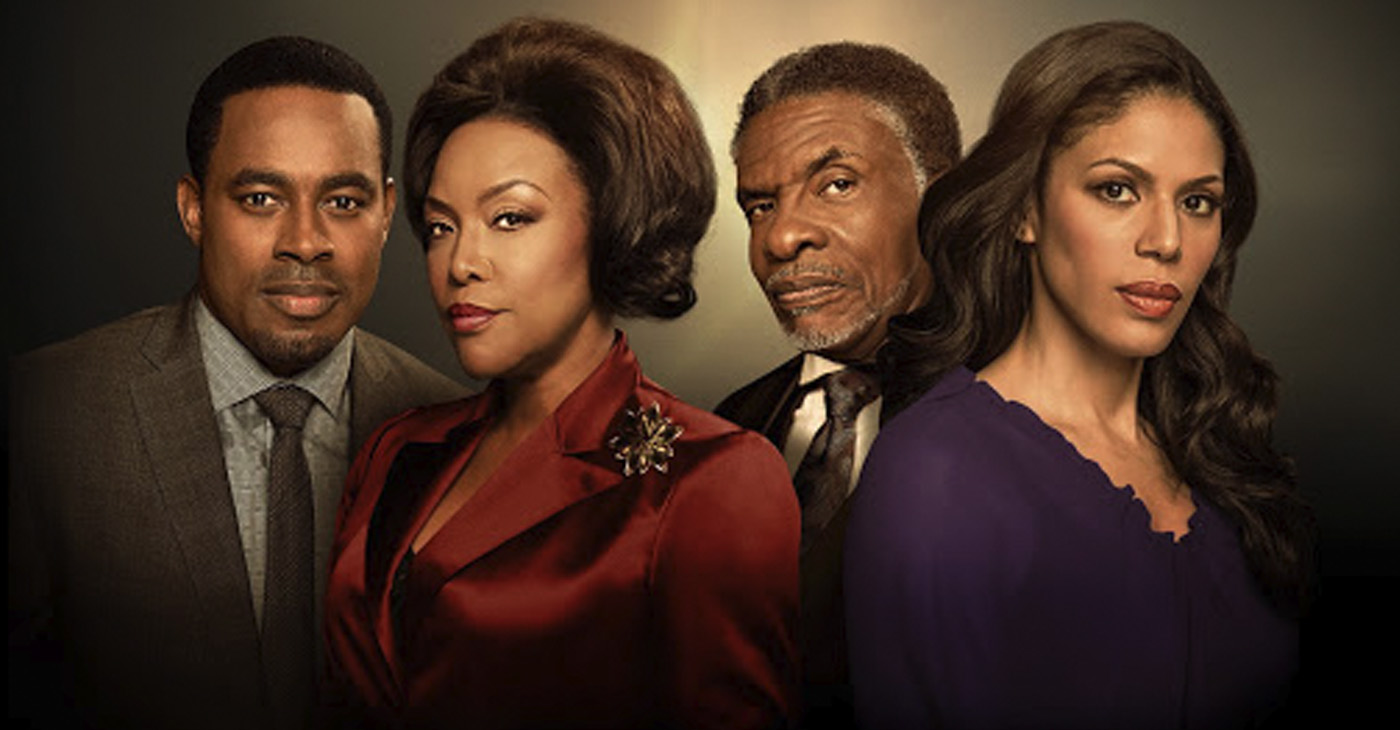 In addition, the season premiere of “Greenleaf” ranked as the #1 most social scripted series across all of broadcast and cable, including Instagram, Facebook, and Twitter, on Tuesday night (non-sports).

Currently, OWN has four of the Top 20 original scripted series (“The Haves and the Have Nots,” “Greenleaf,” “If Loving You Is Wrong,” “Cherish the Day”) on ad-supported cable among women 25-54, which is more than any other network.

In the second episode of the fifth and final season of “Greenleaf” tomorrow night (Tuesday June 30 at 9:00 p.m. ET/PT), Noah (Benjamin Patterson) returns to Memphis to help Grace (Merle Dandridge) with A.J (Jacob Gibson), offering her stability in a world that’s upside-down and spinning out of her control. Bishop (Keith David) and Lady Mae (Lynn Whitfield) take a walk through their history when they visit Mavis’s club as a potential venue for their future. Jacob (Lamman Rucker) continues to dig into the past and uncovers a shocking revelation about the history of the Greenleaf family home.

“Greenleaf” has garnered ten NAACP Image Award nominations, including wins for Outstanding Drama Series in 2020, and Outstanding Supporting Actress in a Drama Series in 2019 and 2020 (Lynn Whitfield). The “Greenleaf” Soundtrack Volume Two was named Outstanding Gospel/Christian Album (Traditional or Contemporary) by the NAACP Image Awards in 2018. The series has also been recognized by the Alliance for Women in Media’s Gracie Allen Awards and by the Black Reel Awards for Television.

“Greenleaf” is produced for OWN by Lionsgate in association with Harpo Films and Pine City. Executive producers are Oprah Winfrey, Craig Wright, Kriss Turner Towner, and Clement Virgo.

A “Greenleaf” spinoff, currently in development with Lionsgate, was announced in May 2020.

Viewers can now catch up on the show’s complete four seasons on Netflix.

Follow us
In this article:Harpo Films, Lionsgate, OWN, Pine City