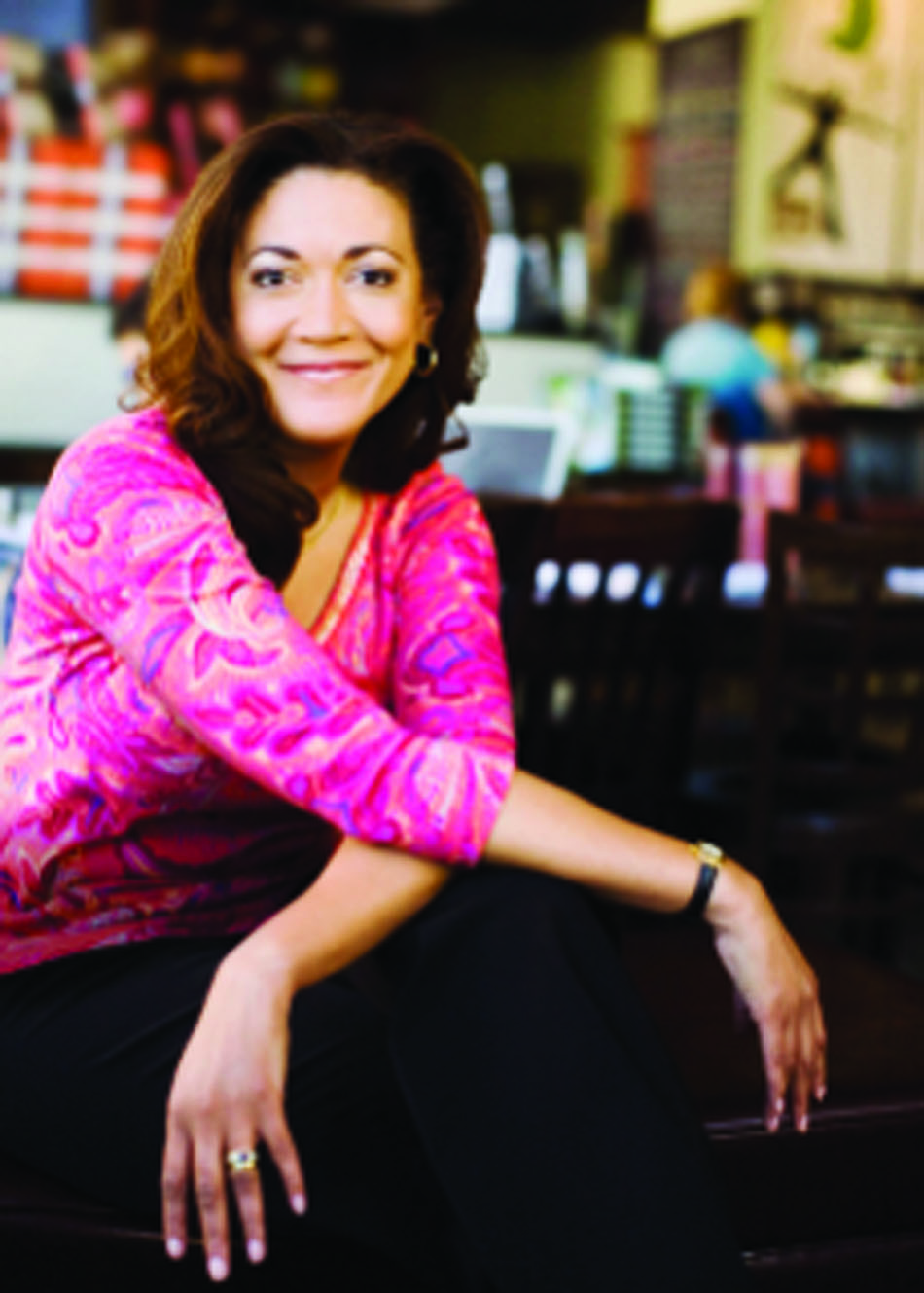 Norris, who for eight years was co-host of NPR newsmagazine “All Things Considered,” public radio’s longest-running national program, is the President’s Task Force on Inclusive Excellence speaker, in an event held at the start of Black History Month at Old Dominion University. Norris is also an author and has helped create social dialogue on issues of diversity and inclusiveness in America.

The event begins at 7:30 p.m. in the North Café of Webb University Center. All President’s Lecture Series events are free and open to the public, but advance registration is strongly encouraged through the Office of Community Engagement by calling (757) 683-5759.

The President’s Task Force on Inclusive Excellence was created to help move Old Dominion University towards becoming a more consciously and deliberately inclusive community, by encouraging diversity in every aspect of the university. For that reason, Norris is an ideal speaker.

In addition to her high-profile public radio position, Norris has been an active participant in discussions around race and ethnicity in America.

In September 2010, Norris released her first book, “The Grace of Silence: A Memoir,” which focuses on how America talks about race in the wake of Barack Obama’s presidential election, and explores her own family’s racial legacy.

While on sabbatical from “All Things Considered,” Norris created “The Race Card Project,” asking everyday citizens to think about their experiences, hopes, dreams, concerns or observations about race and identity. She asked that those thoughts be distilled in one, six-word sentence, and written on postcards.

Since the project launched, thousands of postcards have been sent to Norris from around the world.

Prisons of the Forgotten: King on Ghettos and Economic Justice, Feb. 16, 7 to 8:30 p.m.
1012 Batten Arts & Letters Building. A lecture by Tommie Shelby, Caldwell Titcomb Professor of African and African-American Studies and of Philosophy, Harvard University. Open to the ODU community and the public.

Global Café – Kenya, Office of Intercultural Relations, Feb. 16, 12:30 to 2:30 p.m.
A place where all international and American students, faculty and staff are welcome. Come meet new friends and learn about Kenya. Open to the ODU community and the public.

Hidden Figures, February 16, 7:30 to 9:30 p.m.
River Rooms, Webb University Center. An exhibit to display and educate the campus community on prominent and “hidden” African-American figures in historically Black sororities and fraternities. Open to the ODU community and the public.

Ebony Impact Gospel Choir 40th Anniversary Celebration, Feb. 18, 6:30 to 9:30 p.m.
North Café, Webb University Center. The event brings together college choirs to praise, worship and minister together. This year the event is celebrating 40 years of serving God, the campus and community. Open to the ODU community and the public. Students $5, Community $8.

For more information about Black History Month at Old Dominion University, contact the University’s Office of Intercultural Relations, at (757) 683-4406.