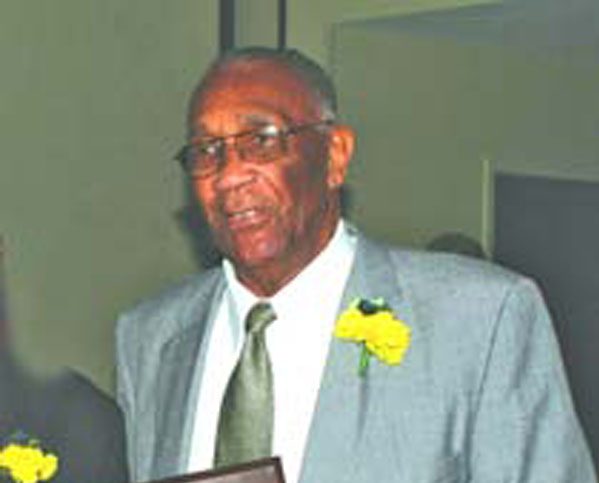 Hornsby Howell, a legendary figure in HBCU and national football, passed last week in Raleigh, N.C. He was 90 years old.

Howell, a lineman at North Carolina A&T in the 1950s, became the Aggies’ head football coach in 1968 and posted a 55-34-4 record in nine seasons at the helm. His first team finished 8-1 and won a Central Intercollegiate Athletic Association (CIAA) championship. His 1975 team won the first title for the Aggies in the relatively new Mid Eastern Athletic Conference (MEAC). He was named conference coach of the year three times before becoming an assistant athletics director and interim AD at A&T. He was inducted into A&T’s Hall of Fame in 1981.

Affectionately called “The Judge,” Howell was picked by former A&T player Elvin Bethea to give his introduction when he was inducted into the Pro Football Hall of Fame in 2003.

He went on to the be first African-American football coach at the University of Georgia. He was hired as a scout in 1982 and spent 14 years with the Bulldogs eventually serving as a counselor and mentor for student/athletes and an administrative assistant to the athletics director. He also served as interim AD at Savannah State.

Funeral services were scheduled for Wednesday at noon in the Lea Funeral Home Chapel, 2500 Poole Road, in Raleigh.