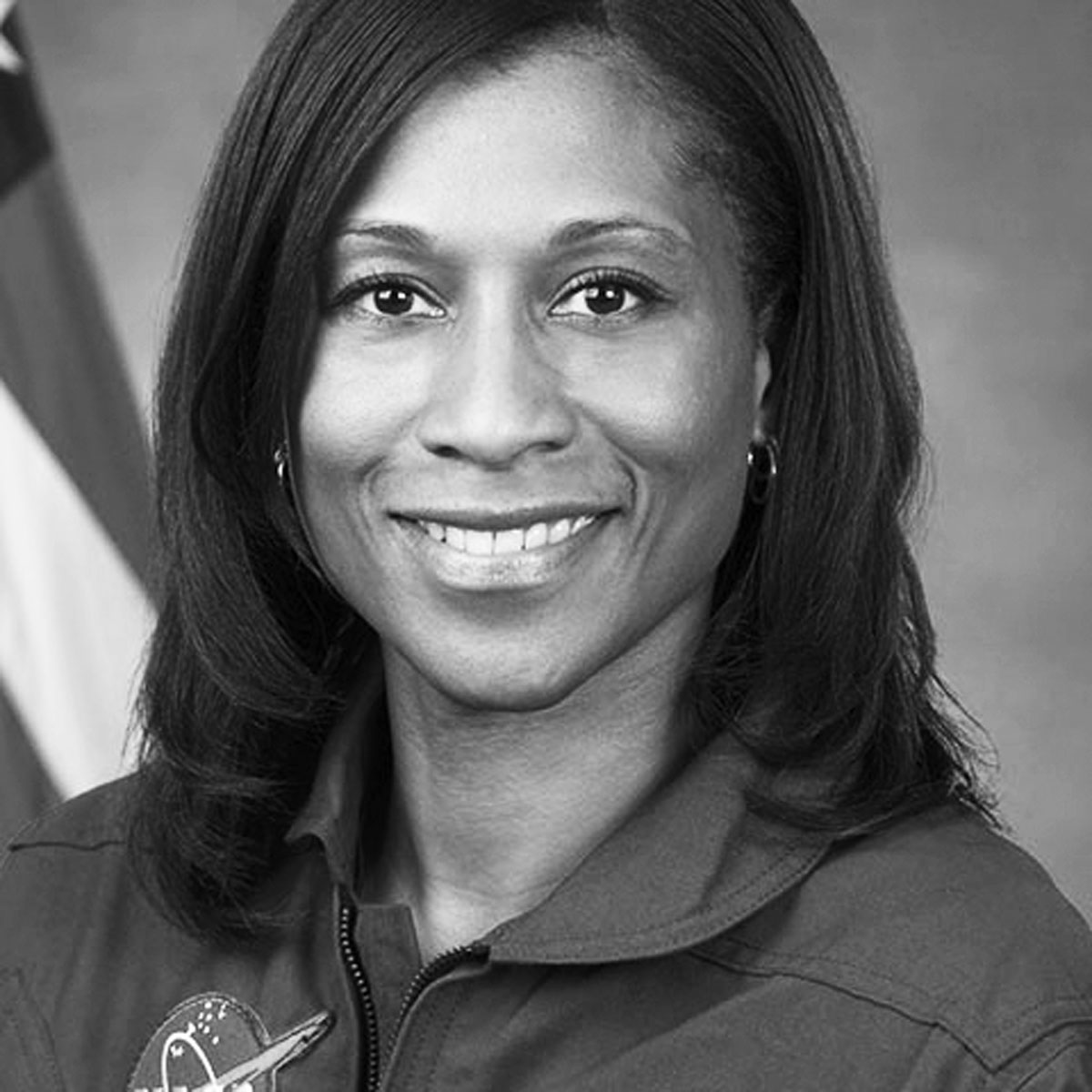 The National Aeronautics and Space Administration (NASA) has selected astronaut Jeanette Epps to join the crew of the International Space Station in 2018. Epps will become the first Black crew member to represent the U.S. on the station.

The journey will mark the first time Epps has traveled to orbit, allowing her to follow in the footsteps of the women who, she said, inspired her to become an astronaut.

While other Black astronauts have flown to the Space Station for brief stays during the outpost’s construction, Epps will be the first Black crew member to live and work on the station for an extended period of time. Her journey aboard the Soyuz spacecraft and stay at the station places her as the only American and female among a crew made up of mostly Russians and men.

“I’m a person just like they are. I do the same work as they do,” Epps told a group of STEM students at her Syracuse alma mater, Danforth Middle School. “If something breaks, any one of us will have to be able to go out the door. We have to be jacks of all trades. It’s not a job that’s like any other.”

While working on her doctorate, Epps was a NASA graduate student Researchers Project fellow, authoring several journal and conference articles about her research. After completing her graduate studies, Epps worked in a research lab for more than two years, co-authoring multiple patents, before being recruited by the Central Intelligence Agency (CIA). She was a CIA technical intelligence officer for about seven years before being selected as a member of the 2009 astronaut class.

“Anything you don’t know is going to be hard at first,” Epps said in a video statement about the launch. “But if you stay the course, put the time and effort in, it will become seamless eventually.”

Epps, in the NASA video interview, shared when she was first introduced to the idea that she could be an astronaut. “It was about 1980, I was nine years old. My brother came home and he looked at my grades and my twin sisters’ grades and he said, ‘You know, you guys can probably become aerospace engineers or even astronauts,’” Epps said.

“And this was at the time that Sally Ride [the first American woman to fly in space] and a group of women were selected to become astronauts – the first time in history. So, he made that comment and I said, ‘Wow, that would be so cool.’”

Epps will join veteran NASA astronaut Andrew Feustel at the Space Station. On Feustel’s first long-duration mission, he served as a flight engineer on Expedition 55, and later as commander of Expedition 56.