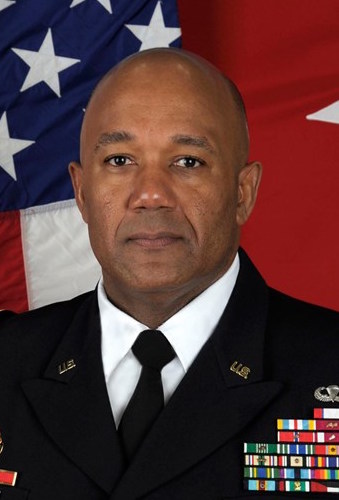 Williams has held high-ranking Army posts in Europe and Asia. He recently became the 60th superintendent of the 216-year-old academy in a ceremony held in West Point’s Jefferson Hall. He replaces Lt. Gen. Robert L. Caslen Jr., who is retiring after more than 40 years in the Army, including the last five years as West Point’s superintendent.

Williams is a native of Alexandria, Va. He has served as the deputy chief of staff for the U.S. Army in Europe and the deputy commanding general for support for the 2nd Infantry Division in South Korea. Most recently, he served as the commander of NATO’s Allied Land Command, based in Turkey.

He has also held assignments in Fort Bragg, N.C. He was deployed to the Persian Gulf for Desert Shield and Desert Storm in the early 1990s. During President Bill Clinton’s tenure, he served as army aide to the President of the United States, from 1998 to 2000.

President Barack Obama selected Williams to lead the war on Ebola in Africa. He headed a command center in Monrovia, Liberia, and oversaw as many as 3,000 military staff members, who trained new health workers and set up new facilities.