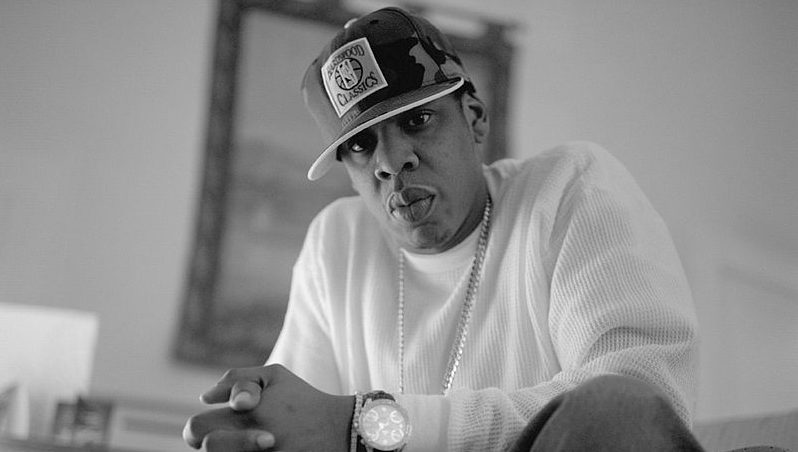 (TriceEdneyWire.com)
“What has been demonstrated here is that usually only one factor determines whether a defendant stays in jail before he comes to trial. That factor is not guilt or innocence. It is not the nature of the crime. It is not the character of the defendant. That factor is, simply, money.”
– Robert F. Kennedy, United States Attorney General, 1964

Pick any day of the week in America and an estimated 700,000 people are populating our nation’s local city and county jails. Of those behind bars, 60 percent, nearly half a million people – many of them Black and Hispanic – will remain in jail, not because they have been convicted of any crime, but because they are guilty of the unpardonable crime of poverty and cannot afford the court-stipulated price tag placed on their freedom.

Pretrial incarceration can look very different based on race and socio-economic status. A Bureau of Justice study found that African-Americans are 66 percent more likely to remain incarcerated before trial and Hispanic defendants were 91 percent more likely to remain trapped behind bars, in comparison to white defendants. If a defendant cannot afford bail (nationally, 61 percent of defendants are required to post bail for pretrial release), he or she will stay behind bars until trial. It is in that purgatory of being presumed legally innocent, but locked away from your family, your job and support networks that Black and Hispanic communities are further traumatized and shattered.

For decades, activists and social justice groups have fought against this destructive facet of mass criminalization and incarceration. This year, the movement to reform our criminal justice system’s current application of pretrial incarceration added the platform, power and philanthropy of a high-profile ally to its unceasing work: JAY-Z.

The rapper, entrepreneur – not a businessman, but a business/man – and now proud father of three, donated to Southerners on New Ground and Color of Change to free and reunite incarcerated fathers with their families on Father’s Day – the continuation of an earlier campaign to bail out mothers of color for Mother’s Day.

To put the impact of incarceration on communities of color in context, it is important to note that today one in nine Black children living in America has an incarcerated parent in jail.

In a Father’s Day essay for Time magazine explaining why he was taking on the “exploitative” bail industry, JAY-Z was personal and poignant:

“If you’re from neighborhoods like the Brooklyn one I grew up in, if you’re unable to afford a private attorney, then you can be disappeared into our jail system simply because you can’t afford bail. Millions of people are separated from their families for months at a time – not because they are convicted of committing a crime, but because they are accused of committing a crime. […] When Black and brown people are over-policed and arrested and accused of crimes at higher rates than others, and then forced to pay for their freedom before they ever see trial, big bail companies prosper. This pre-incarceration conundrum is devastating to families.

The cost of being imprisoned as if you are guilty while you are legally innocent is high and the damage extends well beyond jailhouse bars. From the separation of family members to jeopardizing current – and future – housing, benefits and work, studies have also consistently found that in comparison to defendants who were released before trial, defendants who remained incarcerated were three times more likely to be sentenced to prison, tended to receive longer sentences, and are more likely to reoffend the longer they are incarcerated.

Because the inability to pay bail is both an impediment to freedom and a major cause of pretrial incarceration, people are essentially being punished for being poor. Like so many other misguided criminal justice actions, pretrial incarceration makes us less safe and poorer. As a nation, we are collectively footing a monstrous $9 billion dollar annual bill to incarcerate people who have not been convicted of a crime, while the ballooning bail bond industry continues to profit off the poverty and desperation of vulnerable communities.

We must reform this two-tiered system of injustice urgently – to save lives, families, communities, and restore our faith in our badly damaged criminal justice system.