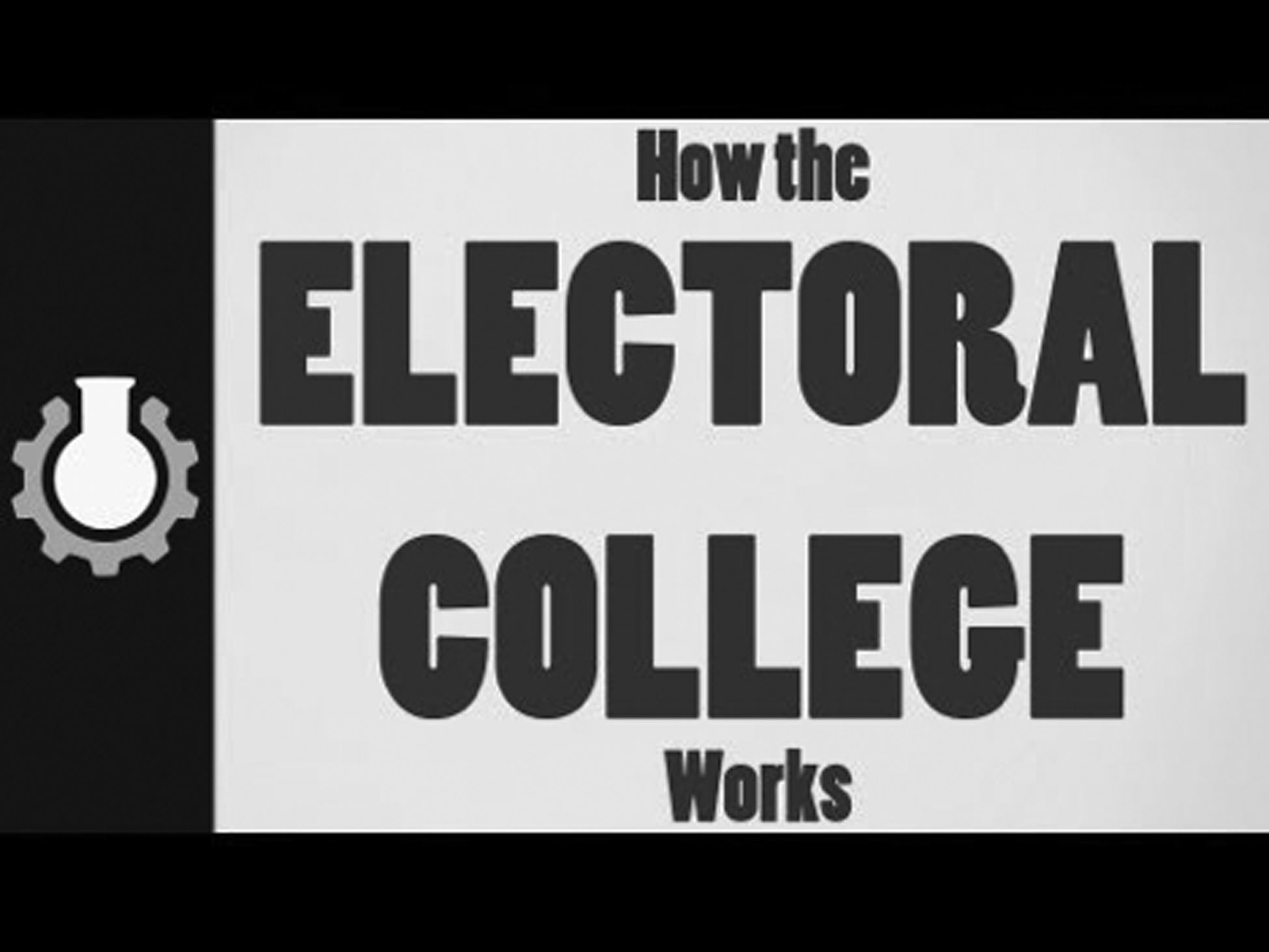 (TriceEdneyWire.com)
In Tuesday’s election, Donald Trump won 289 Electoral College votes, more than the 270 needed for him to become the nation’s 45th president. Trump will move into the White House on January 20, 2017.

Hillary Rodham Clinton, Trump’s Democratic opponent for president, won the popular vote by more than 1.8 million votes, according to the latest count, but she gave a concession speech, acknowledging Trump as the winner of the election. How can this be?

The Electoral College system, which was founded by James Madison, the nation’s fourth president and one of the country’s founding fathers, is based on protecting slavery, according to numerous history scholars. Madison was a Virginia slaveholder. In 1787 at the Constitutional Convention in Philadelphia, slaves accounted for 40 percent of Virginia’s population, making it the most-populous of the 13 original colonies.

Some of Constitutional Convention attendees wanted the American people to vote directly for president. Madison, however, argued that a direct vote would disadvantage Southern states because Northern states had more White men, individuals allowed to vote at the time, thus more voters.

Attendees reached a compromise that counted the whole number of free persons in the states as well as “three fifths” of all other persons, all of them Black slaves. As a result, Southern states were given more seats in the U.S. House of Representatives and more electors who selected the president.

Tuesday’s election is the fifth time in the history of presidential politics that one candidate won the Electoral College vote and his opponent won the popular vote.

The Electoral College’s three-fifths clause enabled Thomas Jefferson, a slaveholder, to defeat John Adams, who opposed slavery, in Adam’s bid for re-election in 1800.

Following Tuesday’s election, Change.org launched an online petition drive to persuade Electoral College electors to cast their ballots for Clinton on December 19th because she won the popular vote. On this date, electors vote in their individual states.