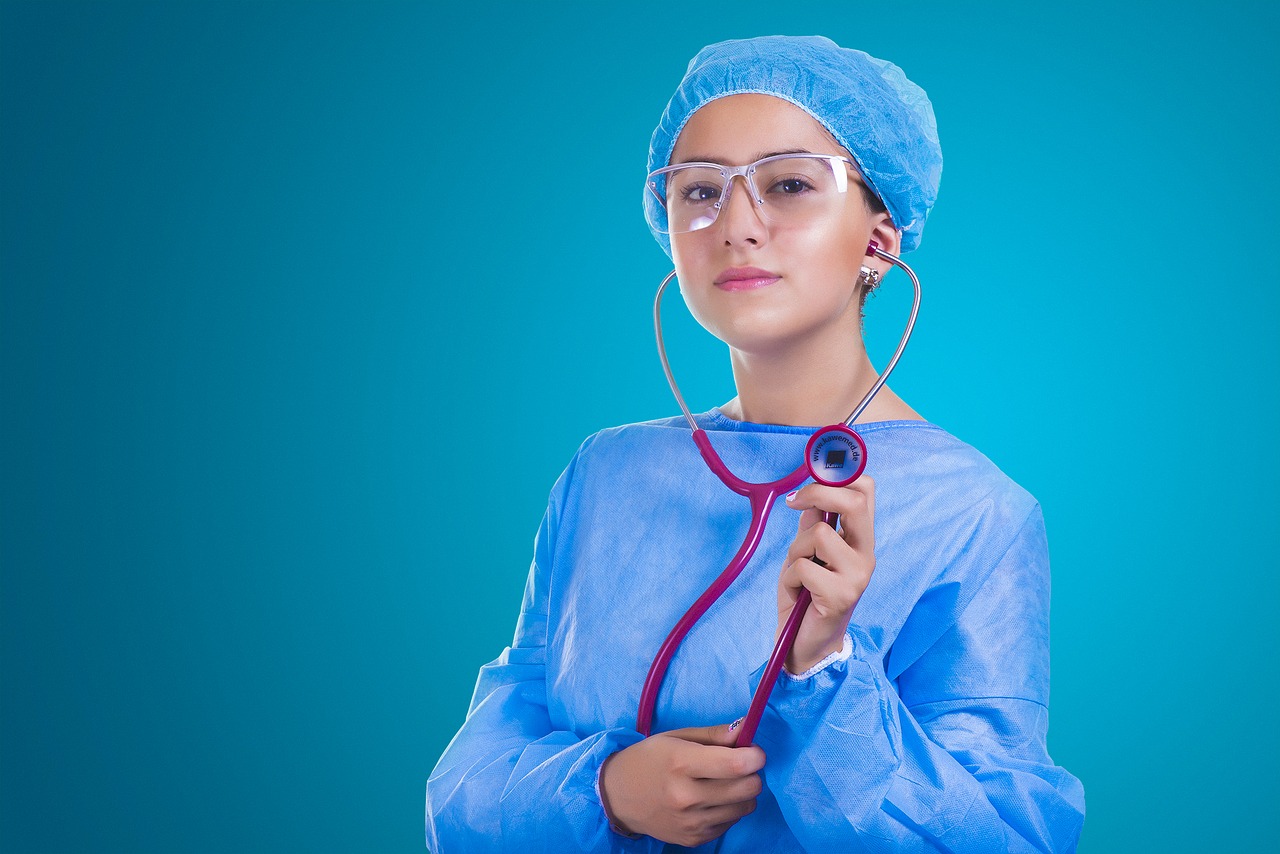 Thousands of respondents – more than 8,000 on Facebook alone in about a day – said Obamacare has saved and simplified their lives, according to the New York Daily News. Many people urged Hoosier State Republicans to reconsider repealing Obamacare altogether. Here are just a few of their comments:

“I run a small nonprofit and make very little money, but I could never get Medicaid until the ACA,” Facebook user Lori Ventola commented. “Now I have Medicaid, and I’m sooooo grateful. Every time I pick up my meds I tell whoever’s there how grateful I am.”

Another Obamacare defender, Dan Stewart, wrote: “The true horror story is the Republican party trying to repeal Obamacare and introduce #Wealthcare, a tax break for the richest Americans whilst booting 20+ million Americans off of health insurance.”

A user who goes by @MtnChippewa tweeted: “I’m a Republican. The ACA saved my wife and son, allowing them to both get spine rebuilds and physical therapy that has been denied before.”

And Richard Simpkins had his own scary tale. “My horror story: My pre-existing condition is finally covered,“ he noted, „but now the GOP wants to take that away again.”

Another recent stumbling block to the Obamacare repeal effort is West Virginia Republican Congresswoman Shelley Moore, who is threatening to torpedo the GOP’s best shot at dismantling Obamacare, one of Trump’s top domestic priorities.

According to Politico, The first-term senator has emerged as one of the staunchest holdouts.

She has voiced concerns about the bill’s consequences for older Americans and is rejecting swift funding cuts for a Medicaid program that’s played a key role in combating her state’s opioid epidemic.

“I only see it through the lens of a vulnerable population who needs help, who I care about very deeply,” the 63-year-old lawmaker said in a recent Politico interview. “So that gives me strength. If I have to be that one person, I will be it.”